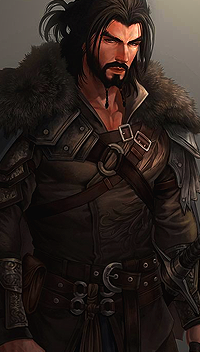 Esper magic is a subset of Psychic magic that is inherited rather than trained, allowing the individual to perceive outside of the six senses. Similar to Psychic Magic, it allows the individual to perceive beyond what can ordinarily be seen by humans, but is more intuitively learned than mentally focused. As a result, the magic does not require the significant mental taxation of a Psychic, and furthermore, the magical capabilities for an Esper far outweigh their Psychic counterparts.