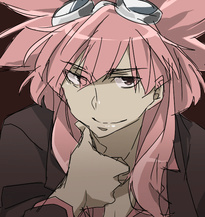 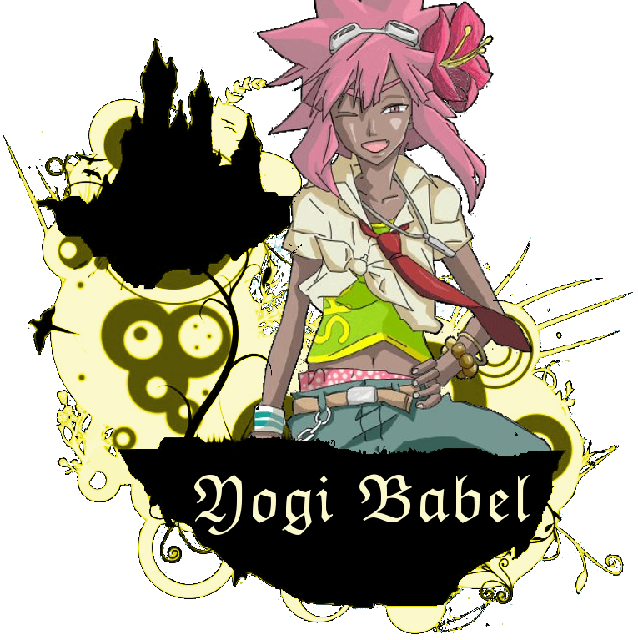 Approved! Please contact an Ace or the GM of your guild to give your the prompt for your exam, which will have to span 1,000 words at least. That said, though, have fun~
Theo

You have caught the Almighty Theo, Treasure Hunter Extraordinaire's icy gaze. He's been checking up on you, watching your progress with interest, but also to make sure you won't outdo him or encroach on his territories. He's like a wolf, observing, marking his territory with a mighty hike of his magnificent hindquarters--

Yeah ok, no, he's just excited about you and impressed, but also vaguely threatened. As the Ace of the Treasure Hunting branch of Silver Wolf, he's more than happy to throw a challenge your way, but nothing too rewarding. He wants those for himself.

There's a little area in the Cursed Lands he can't be bothered to go he's scared of ghosts so he's sent you to fetch the priceless magical artifact instead. A deep fissure has split the dry, black ground of a dead forest. "Rumor has it that deep inside, once you reach the ancient tunnels beneath that time covered and forgot, there's a particular path that will take you to The Devil's Toenail. Gross, yeah, but really its a neat, scale-shaped item about a foot in diameter, concave like a lense, and as reflective as an obsidian mirror. Gazing into it will gift you with a glimpse of the most beautiful person/place/thing/future, but don't look too long! If you do, the image will warp into the exact opposite, probably mentally scar you, and then the torment begins! Have you ever had a hangnail? Ingrown toenail? That's what it feels like, but before long you'll feel like you're in hell itself. Portals open up every which way, spewing out little impish demons and sometimes the giant, veiny leg or arm of some much much larger demon I assure you you don't want to escape! The imps will try to overrun you like rats, their pointy black pitchforks and tails and claws and teeth ripping and pinching you all over as if to hold you still for the giant limbs to play whack-a-treasure-hunter!

So yeah, just get that thing, shove it into a bag, don't break it, and bring it back for the smart people to look at. No big deal, right? Did I mention the pygmy cultists that live in the fissure's various catacombs? No? Well...yeah. They're there too. Good news is, none of those things will actually leave the fissure, so running and climbing really fast is always an option..."