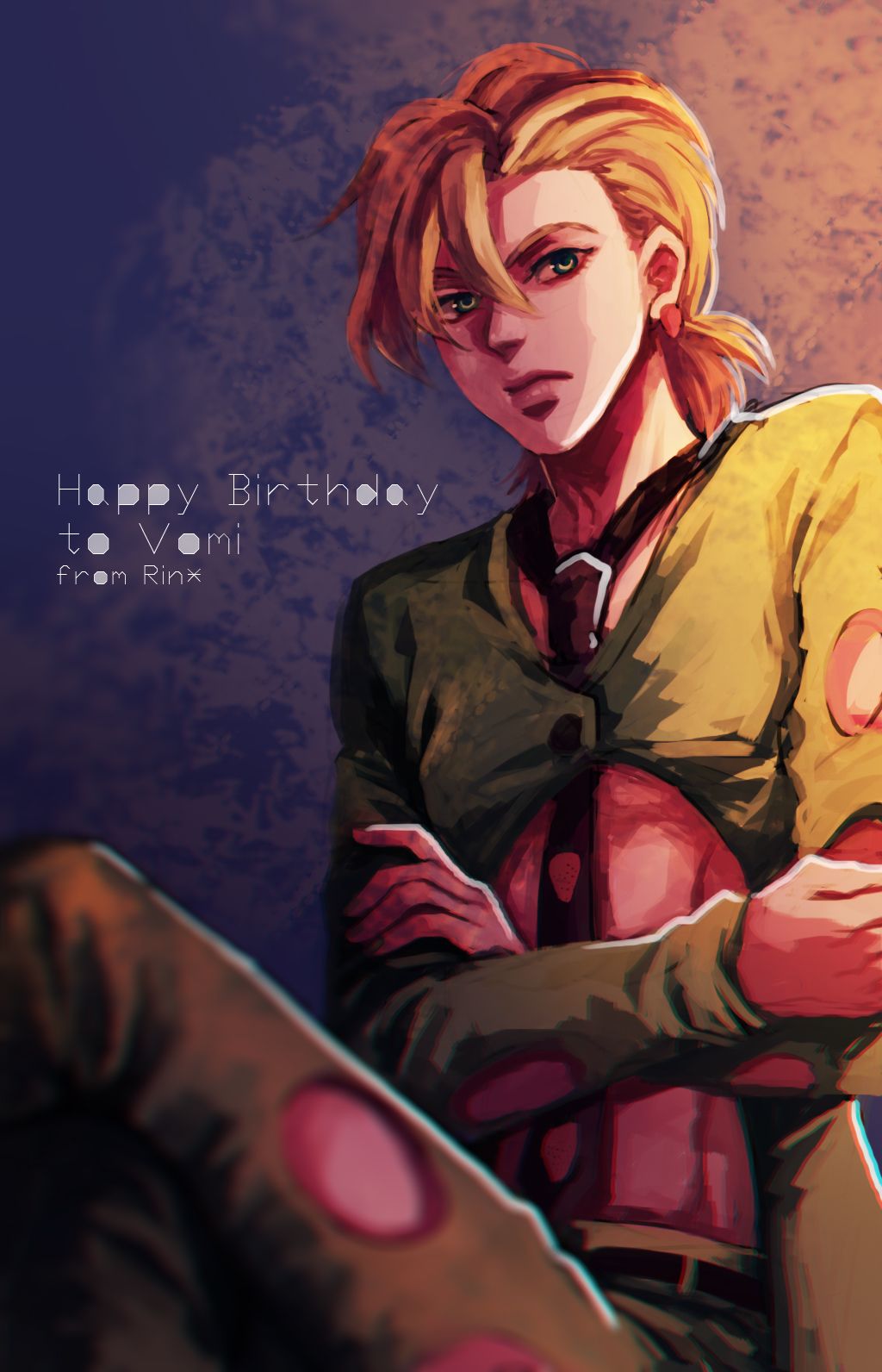 Mura was usually napping or doing his active work to keep either his documents in his office on check, clean rooms with his headband (the one that maids used to wear), train Kumiko or advice Althea, or check up on the guild hall for any visitors or clients. Not much else kept him going like seeing familiar faces pass about, but once in a while… or rather, quite a lot recently, many aspiring wizards wanted to join the guild and test their fortune as professional Fairy Tail wizards.

The latest recruit was a blonde male in his mid… well, he looked like he was in his mid-twenties, but he had stated that he was 17, which Mura couldn’t believe. Then again, the poor shaman had been living a life where his own age was misinterpreted, mocked and belittled. He shrugged the confusion aside as just him being jealous of the development of many males’ bodies proportional to their ages. Mura had yet to grow some real beard…

They were sitting on a table in the guild hall because that Mura had wanted to see what the wizard was capable of. To his grand surprise, the new mage’s only skill was ‘Reflection Magic’, which he was showing Mura; not as in reflecting spells, but something as simple as reflecting light to mimic things in front of him. Mura’s left arm had been ‘mimicked’ by the mage that now wore an identical arm to his, and it didn’t really come off as something amazing more than as something unorthodox. Yes, Mura had enrolled two wizards already who possessed no magic - although he was fairly sure that Louie was harboring magic power without knowing it - but this wasn’t really magic enough to, say, protect himself in the heat of a battle. Fairy Tail did often find themselves fighting for their lives, so he would have to work his butt out.

This dude could possibly surprise Mura one day… but he was rather timid. Every time that another Fairy Tail Wizard showed up, the new, blonde wizard suddenly rose up and excused himself away from Mura. This had been going on for a couple days now, and Mura felt compelled to ask about it on this calm, early morning.

“Say, you haven’t really… how should I put this; you seem to not really want to talk with anyone-“