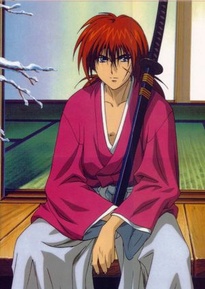 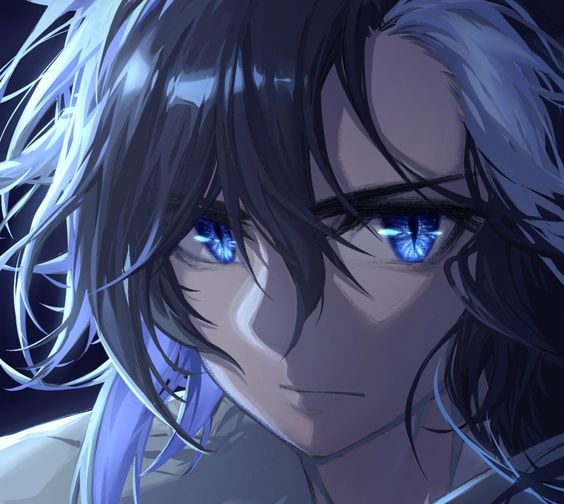 Thunder rumbled over the port town of Hargeon, despite the clear sky. The townspeople weren't unduly concerned. Living so close to the sea, they were used to storms blowing in. They would usually bring rain, but little in the way of violent winds or lightning, having spent their fury on the sea below well before making it to land.

When this storm blew in, however, it sent people scurrying for cover. The clouds boiled in rapidly - from the landward side, and churning with wind and lightning. Within seconds, wind and rain swept through the streets as the clouds blotted out the sun. Everyone hurried into whatever scant shelter they could find, hoping this unprecedented weather event would blow over soon.

With everyone hiding, few people saw a tendril of cloud, like a miniature tornado, stretch down from the sky above to touch down just in front of the passport office. Even fewer saw the cloud spiral away, revealing a man standing on the cobblestones. The Stormcaller had come to town.

With a wave of his hand, Skylar severed the threads of magic binding the storm to him, and the clouds dissipated as quickly as they'd formed, leaving the sky clear and blue once more. Skylar had hitched a ride on the storm, using his magic to steer it towards the sea. Riding stormwinds was always quicker than flying alone.

Now, the Fairy Tail mage could get to the reason he'd traveled here. He stepped into the passport office and looked around. Fortunately for him, his storm had had the side effect of clearing out the line, save for all those already inside. He found himself only ten places back. It was irritating having to wait, but he reined in his emotions, keeping them behind a mask of calm, like a storm lurking on the horizon of a sunny day.

Thirty minutes later, Skylar finally reached the head of the line, and the lady at the desk asked for his name.
"Skylar Silverwind."
"Date of birth?"
"Seventh of October."
"Occupation?"
"Wizard."
The lady looked at him with an expression that mixed surprise and a little awe. "You're a wizard?"
"Yes." Skylar replied. He held up his left hand, and a tiny storm boiled to life above his palm, roiling in miniature fury for a few seconds before vanishing.
"You're a storm mage? Then... were you the one who scared away all the other customers with that storm just now.?" she asked, after peering at the tiny cloud.
"I suppose so. I didn't mean for it to happen that way, but I'm not unhappy about it." he replied. She nodded.
"I suppose that little stunt saved you an hour or two of waiting. What guild are you in?"
"Fairy Tail."
"The dark guild?!"
"They're not dark anymore. Not really, anyway."
The interview continued like that for several minutes as the desk lady filled out a form. Finally, Skylar had his picture taken, and went to sit in the waiting area until his passport printed.
Once he collected the documents, he left the building and went out to the docks. He could sense a storm building out at sea, in response to the storm he'd ridden in on. He would catch a ride back home on this one.

This is the space for any notes you might have. If you end up writing too much, it should scroll nicely ^w^
IVYLEAF33
« View previous topic · View next topic »