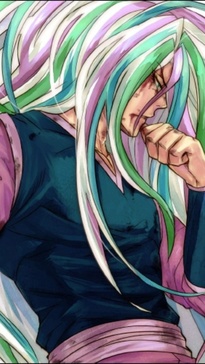 Job Title: Wine Testing
Rank: D Rank
Player Requirements: Any rank, up to 4 mages
Job Requirements: 500 words per player, 1000 words group
Job Location: Rose Garden
Job Description: The owner of a high class restaurant in Rose Garden has finally finished a batch of his home made wine. However, before he serves it to customers, he wants someone to taste it and tell him if it's awful, acceptable, or delicious. 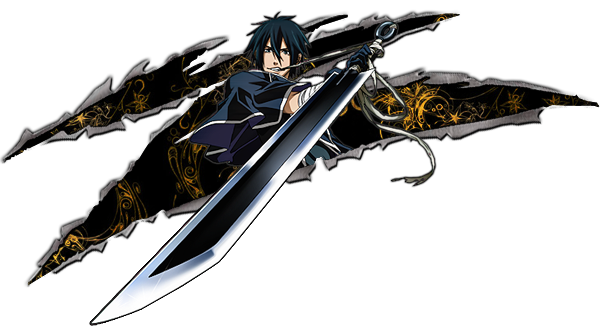 Re: Wine Testing with Elrovan

It can be a rather difficult to get a new product out on the market. It is even more difficult when said product is to be sold at a place you work. If that place is a restaurant and its an item of food or drink that you've made then it can make or break you. So it made sense for the owner of this restaurant, a man by the name of Yuda, to want someone to taste it. However, what was odd was that this particular job had been put up as a job in the mage guilds. It did not bother Elrovan too much though. Afterall, he was in his Autumn mode today and what's more he'd had enough control this morning to actually be able to decide that himself.

Autumnleaf was possibly the best choice for this. Springtide would likely get distracted, Summerlord would probably get annoyed if it didn't match his pallet and as for Wintersmith, well the guy wasn't exactly the most pleasent, but then again he would be brutally honest. Perhaps Winter may have been a better choice? No, his cold attitude and demeanour might cause arguments. This was the difficulty with being four people. You were never sure which one would be the best and even when you were confident that you were there was always that niggling doubt.

Still he had arrived at the location in question and was greeted by the owner, a long silver haired genetleman with a rather impressive moustache that reached down to his chest. It was quite thick to the point Elrovan wasn't actually sure he could see the mouth.

"Ah Mr. Ilphelkiiir I am glad you are here and without being one milimeter late." the man said. A rather odd expression, but then again Elrovan had heard that this guy was quite nitpicky over the details like that. He lead Elrovan inside and through to a backroom where four bottles of wine, almost identical were placed there, along with several plates of food.

"If you don't mind me asking Yuda, what is the food for? I thought this was a wine tasting job?" Elrovan asked. This was his first time doing such a job as most of his work normally involved more adventurous things.

"In order to effectively taste the wine without one millimeter of error, it is necessary to try it paired with the various foods it will be sold with." he replied and Elrovan realised that this was indeed the case. The wine itself may be delicious but if it clashed with the food or didn't at least pair well then it would not be suitable for sale. It seemed the rumours of his perfectionist attitude were true. He was VERY glad he wasn't Summer today. Summer would of perhaps just added to that or got annoyed. "I had expected more of you though I suppose one person testing it all means there will not be one millimeter of contradiction."

Elrovan nodded and began to get to work. It was a longer task than expected. First he sampled each of the four wines by themselves. Admired the colour, the opacity, the smell and most importantly the taste, of course cleansing his palette between each taste. Then he began to try it paired with each of the foods, first the cheeses, then the meats, then the breads. It was not a quick job and it actually took him several days to truly get things sorted. However, eventually he came to the decision and had a rating for all four of the wines and what they paired best with.

"It seems there was not one milimeter of error in the new batch. You have rated it above the other three and its seems it harmonises with more of my dishes. Thank you Elrovan." With that Elrovan left and returned back to the guild. It seemed that the next big guild meal would be on him and what's more he wouldn't have to pay a penny. He'd still tip heavily of course because sharing was caring and he did not hoard that sort of thing. That was why he'd use it on the guild and not himself.

Re: Wine Testing with Elrovan

The member 'Elrovan' has done the following action : Dice Rolls