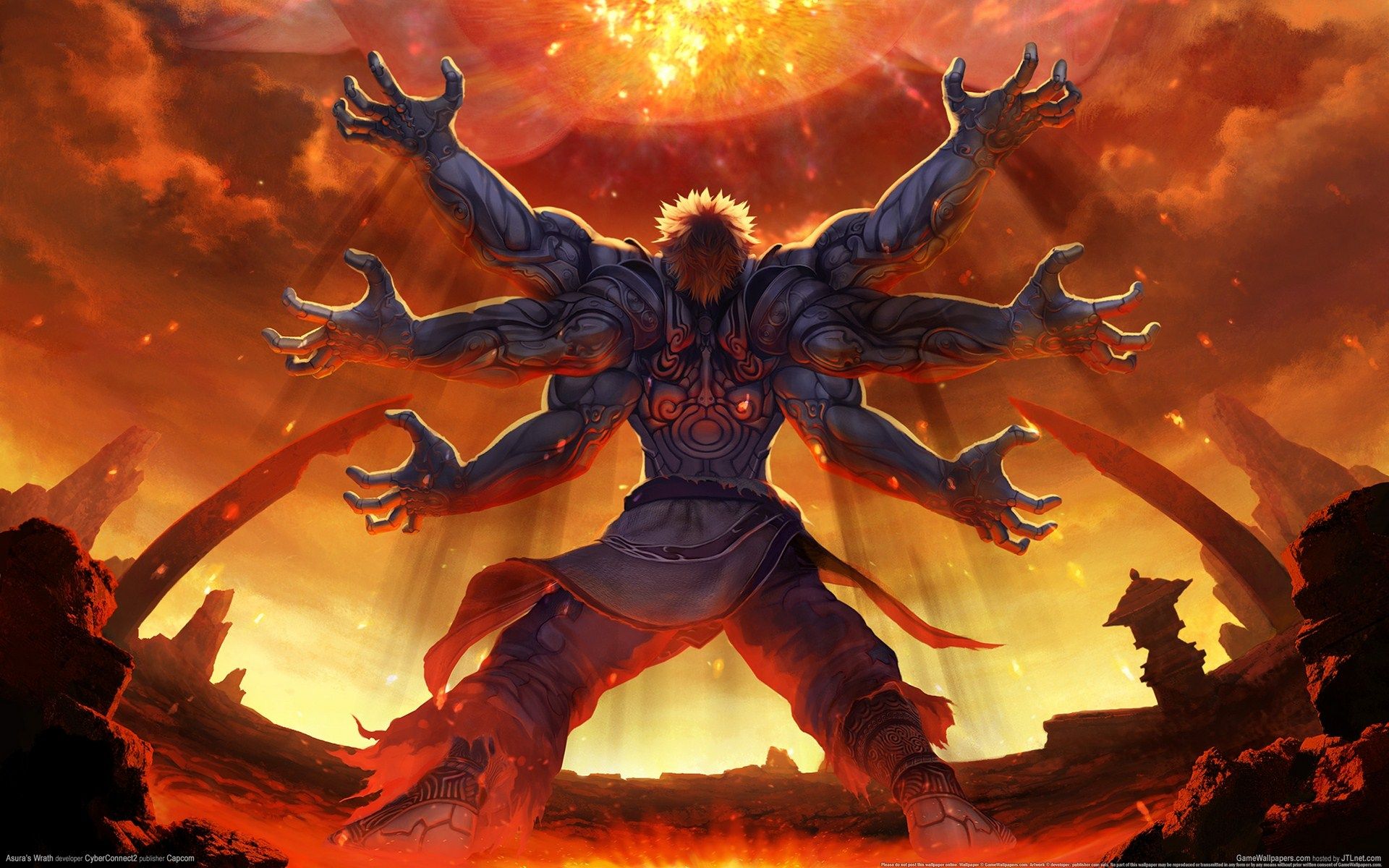 
Description:
Ancient, primordial magic once sought lost or sealed away by monks to contain the ravenous and violent forces of the Asura. The deadly demons of the eastern myth that were constantly at war with the gods. Those who have this magic are considered cursed as monsters or demons who cannot handle this violent form of magic, as they are spurred by wanton and fiery bursts of rage.

This form of magic is only possible when the user is the vessel or possessed by the demon soul of an Asura to inhabit into the physical world. The magic works to harness that violent force into power and control it through spells and transformations. However, the conscience and will of the Asura remains inside the host-- which can either be cooperated with or drive the caster/host mad, till it takes over the host's consciousness and body.  This type of magic is considered a form of 'God Slayer' in which it uses the contained power of a 'god' to use against others.

Spells can harness bits of this power on their own, but the caster may also use that same destructive spirit to transform their bodies into that of the Asura-- usually incarnations of multiple arms, stronger bodies, fiery demonic looks. The forms may vary depending on the depth of focus and type of Asura invoked.


Magic Benefits:
+ +25% to HP and MP.
+ +1 posts to max spell durations, +10% to MP costs (increase to Durations/MP costs only applies to the lost magic itself, not the character). 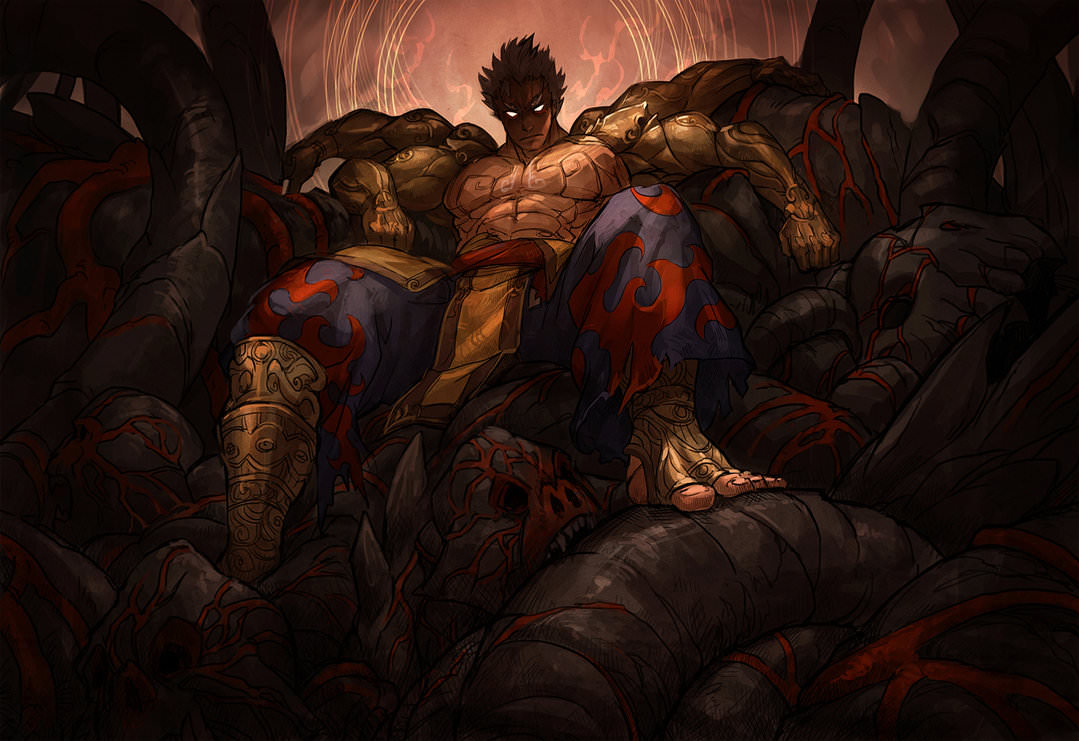