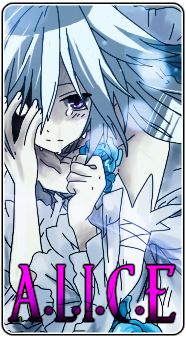 Pet: Link
Description: Alyona was born to the ruling family of a remote island kingdom, a land secluded from the world just as the princess was secluded from hers. On the island, there was a single magic revered and worshiped among the people: that of the Fantazer, the Dreamer. The magic was passed down through the royal bloodline, and manifested within Alyona herself.

Alongside the title of Alice ( Arisu, literally meaning "Dreamer"), Alyona also gained the ability to bring her dreams into reality. The first marker of an Alice is the creation of a Rystar, or Knight, a being that acts as their guardian and protector from the moment of its "birth". Alyona's Rystar is her "Cheshirskiy Koshka" or "Cheshire Cat", his creation forging a bond between them that is stronger than many she could ever form.

Cheshire is imbued with Alice's magic, literally being born from it, and thus he is capable of channeling it through his being for any number of reasons. He mainly uses this in order to protect Alice from the myriad dangers of the world.
Unique Abilities: 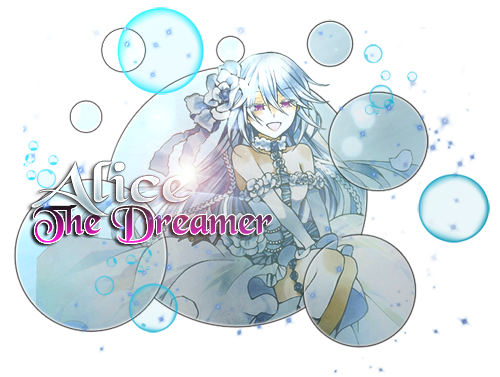