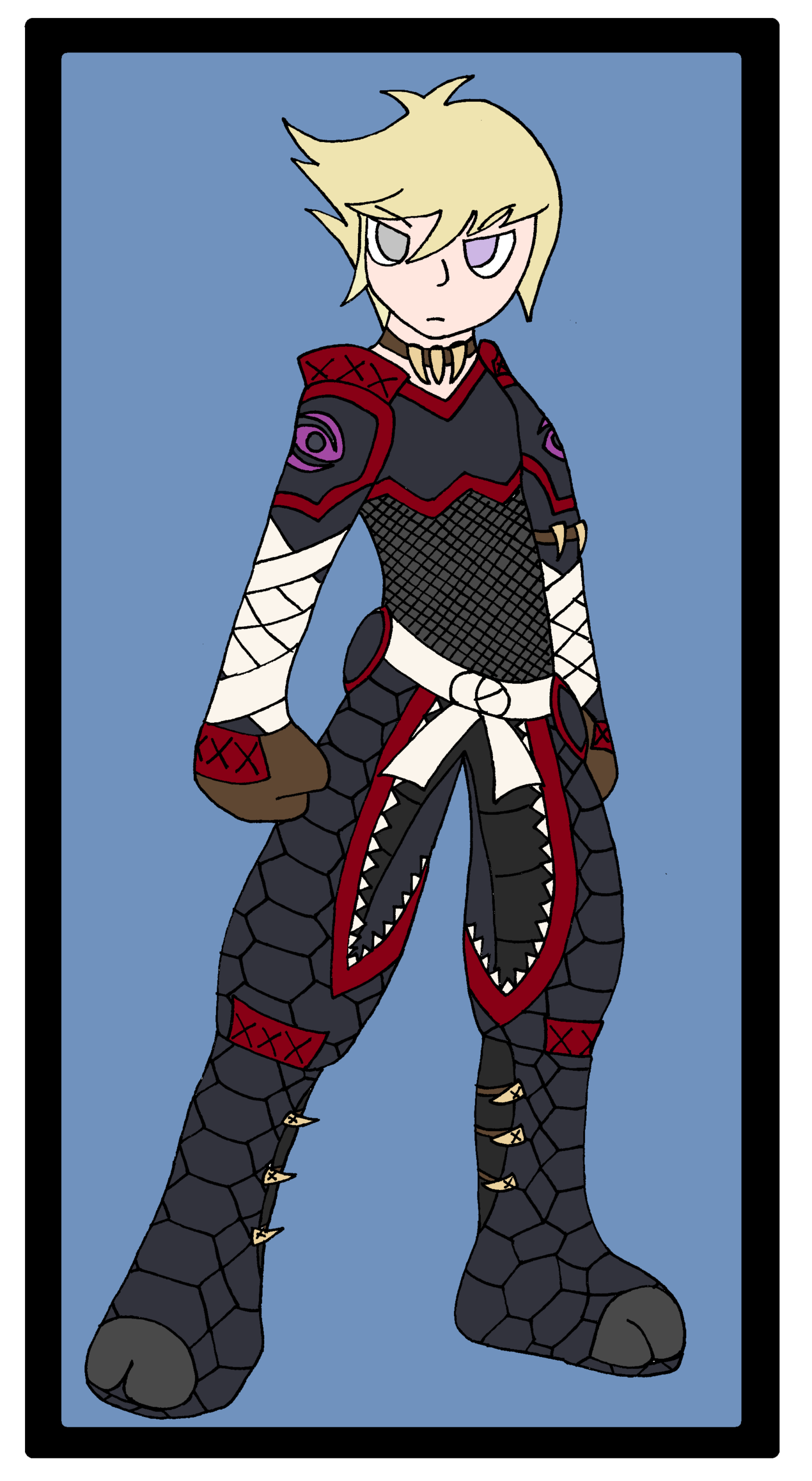 A celestial artifact, it origins unknown, rumored to have been an angel's instrument capable of turning a person's true feelings into music. What we know, is that there is no other like it as any attempts to recreate it have failed. Despite being made of pure crystal, its sound is incredibly soothing and suave. Words are etched on the neck: "Concordia anima vero expressio est".

Apparently, even inexperienced players are able to play Ifrit-Mel as if they were professionals, as long as they wish to express their feelings through music. Experienced musicians however seem capable to put even more meaning behind their notes. It's not unusual for Ifrit's music to affect its surroundings and anyone that hears it.

A slow, soothing melody, evoking a sense of serenity. Anyone who's able to hear the calming notes will slowly lose their will to fight. Reduce the damage from any magical source by 50%. User is able to negate one spell (Up to user rank) per turn by infusing their mana into the melody (Consider this a standard negation effect).

A happy music, able to give hope and mend even the most critical of wounds. While Ifrit's music cannot bring people back from the dead, it can prevent it. The rejuvenating song also seem to gift allies more energy, increasing their speed up to player rank active buff-level.
« View previous topic · View next topic »