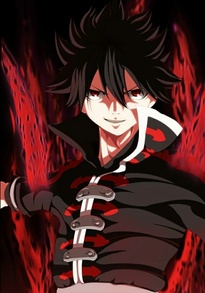 I know many of you didn't really know me at all, but as a teenager I stopped rping because I was bored of it. I still RP in some occassions, but I'm doing it at a slow pace. Participating in daily rps to keep the guild active is working on my nerves a little so I decided to not stick around as much as I used to. No, I wont be leaving but it's best that I remain unresponsive since I already had my first toxicity warning. Just to let you guys know that I would rarely be online and I would only RP only around Mondays to Wednesdays. At this point, I should also leave my guild when I get a chance. But I am not looking forward for any conversations regarding guilds and I decided to grind a few ranks before joining one. The guild part of this summary isn't relevent, but what I'm trying to say is that time goes by quick and children grow up fast these days. I lost my interest in rp and focusing on doing other things then having my imagination run wild.
« View previous topic · View next topic »