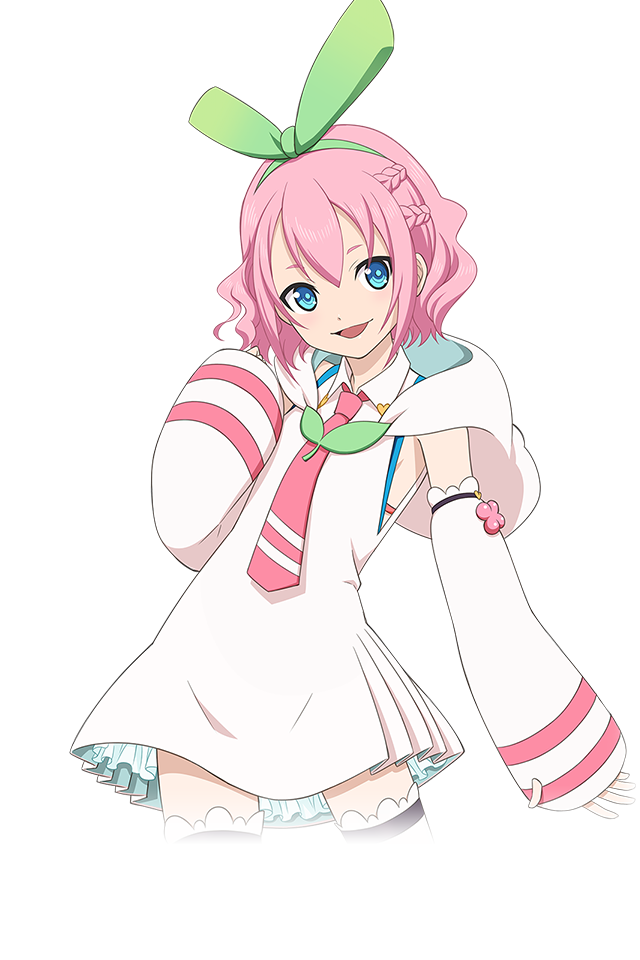 “Uuuugggghhhhh ANOTHER LINE?! We just finished up from the last one!” Odette groaned, stomping her feet on the mildly sandy brick work below her. She had quickly exited Neutral Grounds as soon as she got her hands on her shiny new iLac and headed here to Hargeon Town for her next errand; getting her passport. Both were needed to prove her independence. The ability to communicate has she liked, and to travel where she wanted to. Puffing out her chest in pride at this step forward in leading her own life Odette ignored how hot it was and continued to search for the passport office. Behind her trailed a still very hot puppy who very much wanted to cool down. At least here panting helped a bit.

But after trudging around a bit, Odette realized she was very lost. She had no idea how to find the passport office and refused to ask an adult who might want to coddle her. While she was thinking about how to get out of this situation Haven noticed they were right beside the docs, which meant cool and refreshing ocean water was right there! Leaping up to where he was resting at his master’s feet Haven rushed over to the docks, causing several people to scramble to get out of the wolfs way. Their yells drew the distracted Odette’s attention, causing her to finally notice Haven was missing. “Hey-wait! Haven no! Down!” The Holder mage yelled at her bonded pet, causing the animals to skid to a stop at his master’s orders. But not in time, the dog had been moving to fast and skidded right into the water with a surprised yelp. Groaning in exasperation Odette trudged over to her wayward wolf, apologizing to a few people on her way. By the time she got to him the wolf was swimming around happily, but upon making eye contact with his displeased mistress, slinked out of the water with a moan.

Odette smirked at that display. “Sorry for not noticing how miserable you were buddy. Just make sure to let me know next time you want to cool down, all right?” She said to her companion, who woofed happily in agreement, then tackled his mistress in delight. This caused Odette to become soaked, but she didn’t mind so much at this moment.

She began to mind a little bit more ten minutes later when she finally showed up at the passport office half-soaked, dirty and full of wolf hair. Haven was banned from going inside the office due to both high level of wetness, and because of the wet dog odor. Cringing in embarrassment at the stares she got, Odette quickly brought out her paperwork, only to cringe more at the clerks raised eyebrow at how wet the papers got in her pocket. Thankfully they were still readable and she got off with a warning about taking care of important documents. The lady taking the picture for the passport even used some magical items to fix up Odette’s appearance before taking the picture, something the young lady was very grateful for. Errand finished, Odette and Haven went back to the train station, ready to go on their next errand.