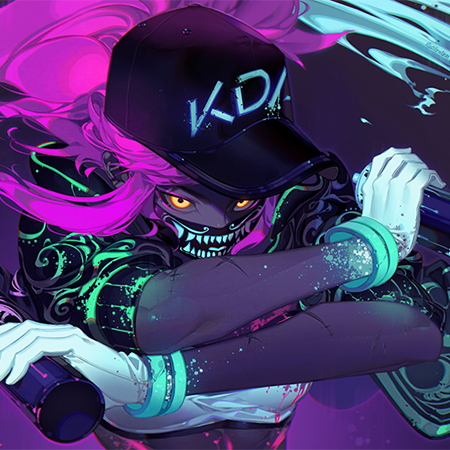 Clem
Rising from the bottom.
HP: 200/200
MP: 200/200
Job: Passport
Tagged: @ Tag a Friend
Mood: Travel!
Muse Music: Song Link
Word Count: 518/500
Clementine strolled leisurely along the street leading down to the port at Hargeon Town. Her typical purple jacket hung loosely off her back, a bright pop of color to her otherwise black, white, and gold outfit. Gold eyes peered from beneath the brim of her cap, lazily half-lidded. The woman was utterly flippant today. Clem didn’t care to be in Hargeon, especially not the day the passport offices opened. The crowds of people were easy to weave through and hide in, yet the presence of so many other humans annoyed the mage.

Not to mention the ever-awful Rune Knights, enforcing the law and making things boring. Clem hated to be doing something their way, but alas, how else was a girl to get to foreign countries? She had so much spray painting yet to do and the world hadn’t completely seen her talent. Ideas for art in Desierto and Seven whirled through her brain, setting her heart aflutter. She could grin and bear the crowds and officers for such a cause. Her soul wouldn’t let her stop creating for anything!

A curl of auburn hair fell across her cheek only to be put back in place with a puff of air. It felt like Clem had been walking through the winding streets forever when she finally reached the end of the line. The noise was a dull roar. People fought for places in line, yelling and pushing and shoving. The young woman rolled her eyes. “Patience is a virtue, isn’t that how the saying goes?” She muttered to herself, then gave a shrug and began weaving her way through the crowd. Ducking under flailing elbows, skipping over feet, and gently nudging children out of the way lead Clem to be nearer to the front of the line. “Much better,” she hummed.

Within a few minutes she made it through the doors and to the desk where a middle-aged man with a scraggly beard sat surrounded by papers and filing cabinets. Dark circles cursed his eyes, accompanied by a worn expression. “Next,” he called dully. Clem stepped up. “Hi there. Here’s my paperwork.” The man barely glanced over it before asking, “What guild are you in then?”

“Er… I come from Neutral Grounds, I’m not a mage," she lied.

“Alright, go ahead. Next.” The monotonous drawl was starting to get to the woman’s head so she hurried on before she did something regretful. In the next room, a large printing press spat out passport after passport. Rune Knight helpers handed out the folios to the people in line, then ushered them swiftly out of the building as not to create a jam. Upon receiving hers, Clem rushed to the outdoors so she didn’t have to be in that insufferable Rune Knight building anymore!

Gentle hands stroked the tough leather cover of the passport. Clem observed the little book in full as she headed back on her route. Each page spoke of adventures to come! The smell of fresh ink and paper lingered in her nose as her shoes scuffed the cobblestones below, leaving the passport office far behind.
Space for Notes!
IVYLEAF33