Libbier faced the forest that stood before her. She could already feel the excitement of exploring the forest bursting from her chest.

"Muahahaha. My blood is boiling with expectations. I wonder what kind of things I will be able to see here.", she said as she stroke a pose, "Let's go onwards towards the unknown!!! MUAHAHAHAHAH!!!"

Suddenly a fist bonks her right on top of her head, which leaves Libbier clutching the point of impact with both her hands in pain.

"Focus.", said Nero, the one responsible for Libbier's current pain, "We are here on work, so stop embarrassing yourself with those remarks."

"Uuuuu.", Libbier complained still gripping her head, tears threatening to escape from her eyes, "Can't you see I was joking? At least let me have some fun, you scrooge."

"No can do. If I leave you to your own devices you will most likely start strolling around the forest aimlessly."

"Yeah, yeah, let's go shall we?", Nero ended the discussion as he went forward into the forest.

Libbier pouted in protest but she followed him with a quick pace.

Certainly, the job was important and Libbier knew that, but having Nero there with her was a must if she were to complete the job properly, as she knew herself that she would end up procrastinating at the first possible chance.

The job was simple enough. Go into the forest and find the plant monster that has been attacking people around the area. There were good chances that the plant was being controller according to the job description, and it was also something that Libbier at to take into consideration as she was required to find the one pulling the strings and report it to the authorities. Again, another reason Nero was so adamant to make sure Libbier didn't goof around this time. She had to be extra careful to not only, not be ambushed, but also not let the chance to catch the culprit escape.

Simply looking for a plan would be simple enough that going around aimlessly in the forest would actually not be that complicated. The added extra was the problematic part for Libbier since she got easily distracted. But that's what Nero was there for. Pummeling some sense into her.

It took a long time before they managed to actually find anything that could allow them to find their target, it was a large forest, after all, but Libbier's senses she owned from becoming a slayer, her explorer's experience, and Nero's persuasion, provided her with an edge when it came to tracking others. Broken twigs, the smell of rotten wood, and distant sounds guided the pair of plant hunters towards their target. Being careful was a must, as this was an aggressive enemy that would undoubtedly attack them on sight.

Moving closer, the target plant finally came into view. It was a deformed monstrosity that managed to fit any of the predicted forms Libbier had.

When she was told she was to find a mutated plant, Libbier imagined a giant venus trap that walked with its roots or some kind of ent like creature that had grown legs. The usual story like troupe.

What she found was, in fact, a mix of the two. The monster was clearly formed from a large tree, but unlike the usual ent-ish form, it was clearly walking on its branches, while its roots were hanging in the air with a mouth like opening right at the base of the trunk. Honestly, the most accurate description would be a walking venus trap covered with thick bark. The dangling roots looked like tentacles that would most certainly drag those caught into its mouth. Not something Libbier wanted to experience in her lifetime.

It was also quite big, as it reached 3 meters high, but had a bulky body that made it look far larger. Fortunately, it seemed to be blind, as Libbier and Nero were in plain view and it had yet to make a move. Then again, it made sense, plants can't normally see with eyes, to begin with. Nero immediately suggested that it might use sensitive appendages to feel its prey location, to which Libbier had to agree.

This was a clear advantage for Libbier, as, if the monster used the ground vibrations with its branches to locate its prey, Libbier could simply fly and avoid it completely, and if it could feel the air with its roots, Libbier would simply make a strong wind to completely block its senses.

"Saying it feels with air with its roots sounds weird as hell.", Libbier said as she tilted her head.

"Regardless it does not seem that strong. Are your sure this is what's been causing all the trouble we were told?"

"Well, it fits the description, and besides, this is still just a C ranked job so its not like it would be something that would be extremely life threatening.", Nero replied in a matter of factly manner.

"I guess you got a point there. Still, it feels rather underwhelming."

"Leave those half-hearted comments for after we have deal with it.", Nero lightly thumped Libbier's head.

"We still need to find evidence of the one that made and or controls the creature right?"

"Like I said. We can worry about other stuff once we dealt with this one. One thing at a time."

After that small exchange, Libbier activated her tattoo's ability to take out both her weapon and her shield. She thought there was not really any need to take out the shield since she would most likely obliterate this weird monster with a few spells, but she figured Nero would most likely complain that she was underestimating her opponent before knowing what it could do. The last part was true, but Libbier didn't think she was underestimating it at all. By all she could gather from the way it moved, it could not be that strong.

Well, like the old saying says, victory goes to the one that makes the first move, or something around those lines. So Libbier took aim with her rifle and activated its ability. The rifles let out a small buzzing sound as it charged itself and after a couple seconds, fired a concentrated magic beam that flew straight towards Libbier's target. It was a clean hit. The ent like creature did not even had time to react even if it was capable of sensing it was coming, since it was a surprise attack. But now it was wary of attacks and began to move, but instead of retaliating like Libbier thought it would, it began to run away. Of course Libbier followed it with Nero right behind her.

"Guess it really is as weak as I though. One more good hit and it should be done for."

"Way of jinxing it.", Nero replied with an annoyed look.

"Now that you mention it.", said Libbier as she realized, "I might have raised a flag with that one."

As they ran, the duo quickly caught up with their target, and before it could turn around to fight, Libbier used Air Vortex, aiming it so the plant monster was directly in the center, reducing the chances of escape. The tornado completely engulfed the creature, continuously battering its body. And still it was still moving to escape with everything it had.

"Let's just put an end to this.", said Libbier has she threw Ice Prison at it.

The ball of ice hit the monster and immediately wrapped around it, pinning it in place. Not only that, but Air Vortex now became imbued with ice magic, causing it to deal a mix of air and ice damage. Libbier had no idea to know the kinda of resistances of her foe, but this made the chances of dealing no damage low. And, as predicted, the monster soon stopped moving.

Waiting for the now ice tornado to end, Libbier moved with Nero to the body of the creature and began her investigation. By investigation, one could say she was just looking around for something hat she could use to serve both as proof of subjugation and something that could link this creature to its creator.

"What do you think about this?", said Nero after lifting up what could be said to be the heart of the monster. It was something akin to a ball shaped lacryma that felt imbued with some kind of magic, "I believe this is good enough for what we were asked for."

"Well. That is strange enough to be used as proof. The magic within should help the magic council to narrow down the culprit behind the schemes.", said Libbier as she nodded, then she stretched her arms up high, before adding, "Now that this has been dealt with its time to EXPLORE!" 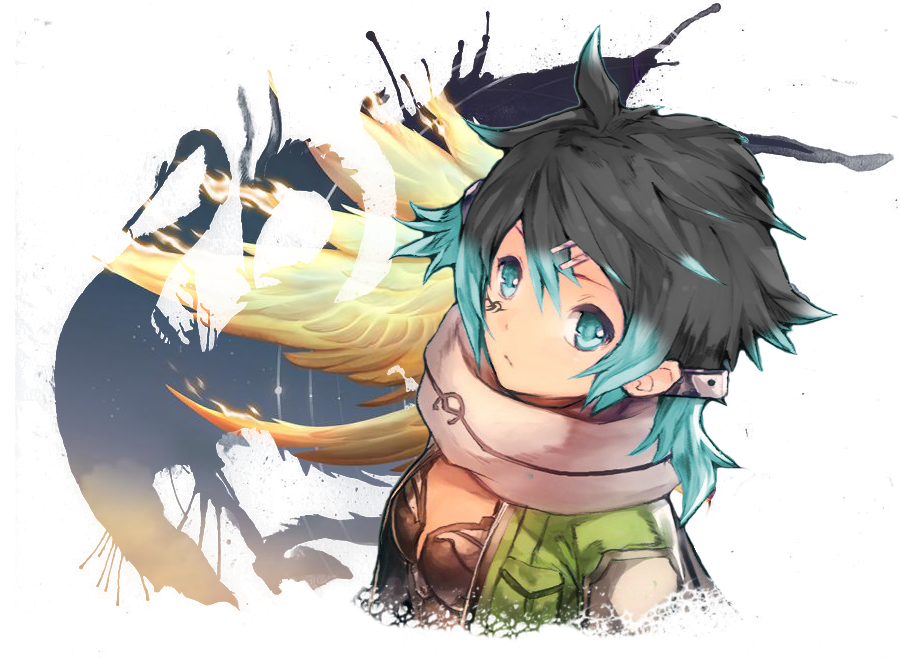 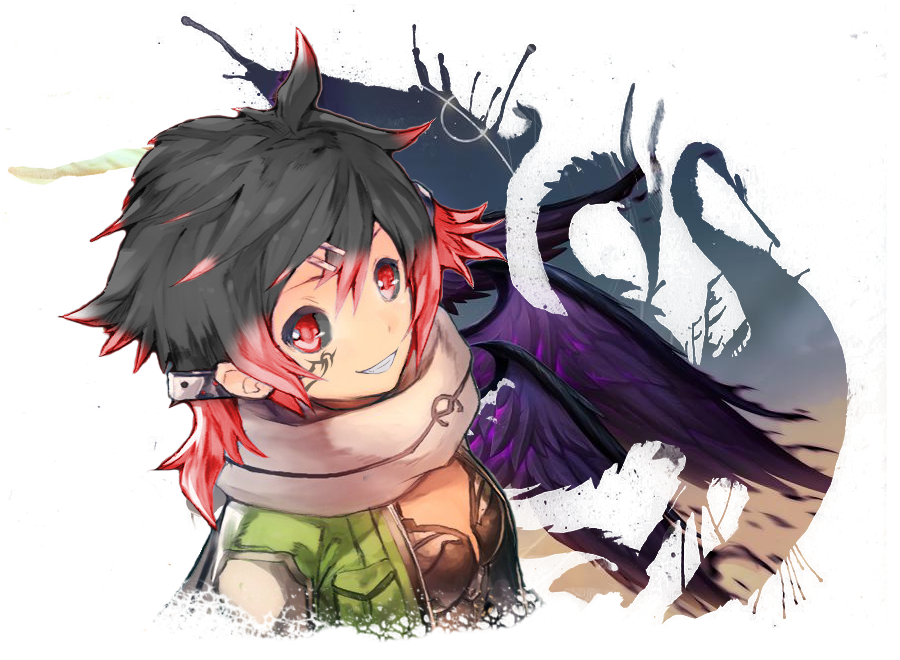 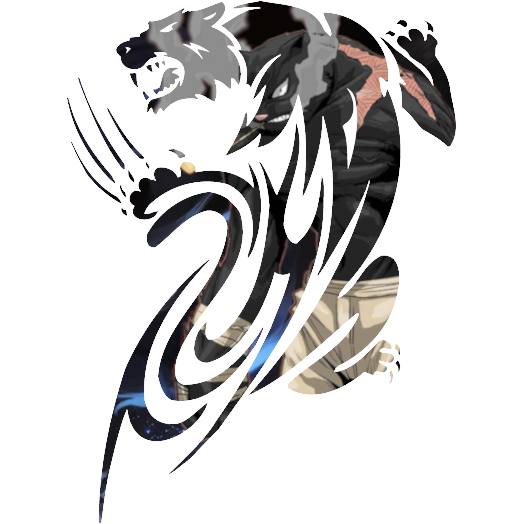 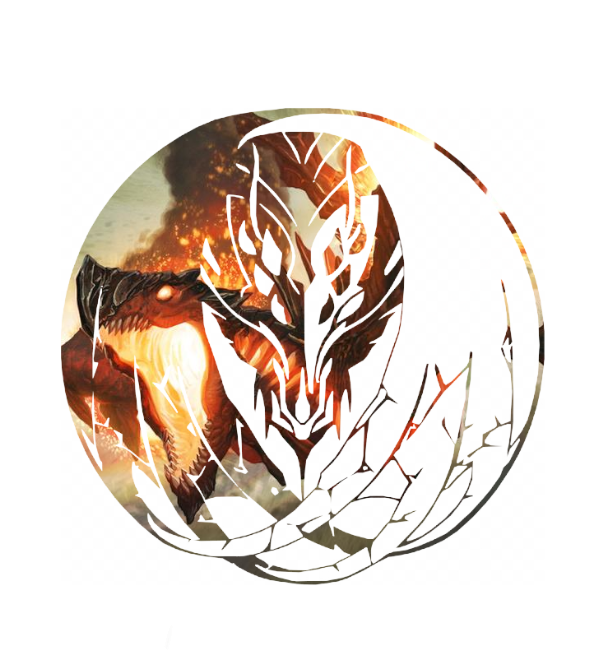 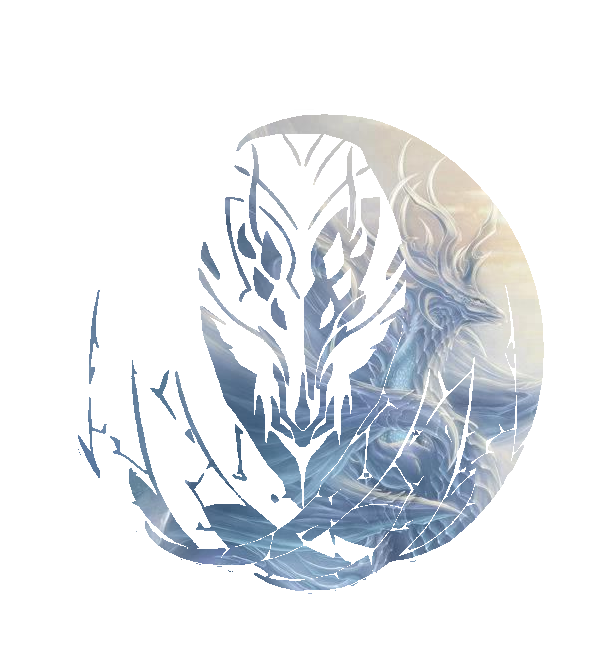 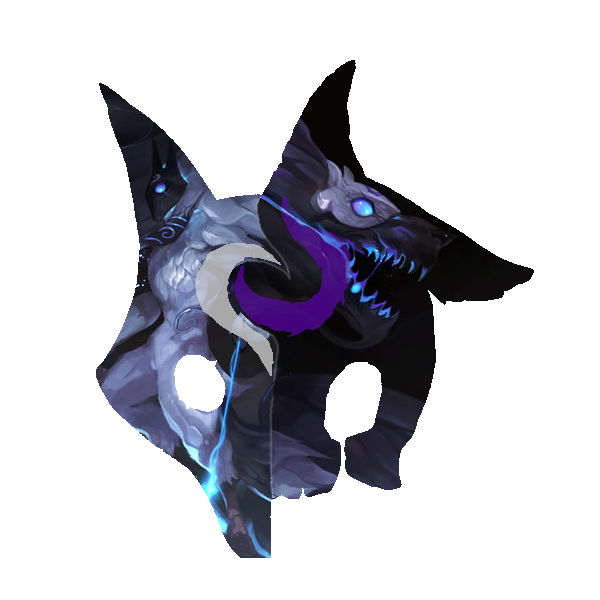