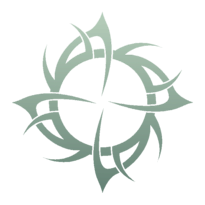 Errings Rising was founded by one whom didn’t like following the law blindly and felt that the world needed to be changed. There was far too much disorder in the world that they felt was due to people following the laws blindly. In their eyes, the reason why the world was that cruel, was because people saw the law as a definite rule and anyone who opposed them was evil.

Errings Rising itself sees laws as a useless tool to try and control the chaos that is humanity. The Guild seeks to revolutionize the world by destroying the laws and the governing powers that create these laws, whether a parliamentary system, royalty, or anything in between. The people in power are seen as enemies to their cause because the creator felt that they have failed the world with their useless attempts to control human nature's chaotic tendencies. Errings Rising in their eyes was a solution to save the world from this imprisonment and unleash humanity's true nature.

These beliefs allow for a wide variety of people to join the Guild. Thieves, mercenaries, anarchists. These are just a few examples of the people within the dark family, but they all have their own reasons for joining, all of which lead to one goal. An end to the law, all while causing chaos in their wake.

Of course, a guild that rejects laws does have their own tenants in order to maintain some sort of control. These rules are seen as the only ones that the creator felt were needed for the guild to survive. They can be changed as the guild master sees fit if members have justifiable reasons.

Do not betray the Guild. To achieve the goal of ending the laws, one needs to not go against the guild and side with laws.

Your guild mates are your responsibility. We are all strong in our own rights. Do not abandon guild mates for any reason during dangerous missions, this will be seen as a failure.

Do not show cowardice or fear to our enemies, instead strike fear into their hearts.

To escape from the law, Errings Rising settled itself down on Mt. Hakobe Settlements, near the peeks of the mountains where it’s near unbearable temperatures. Any whom dares travel up to the top will be met with the fortress that is the guild hall of Errings Rising.

The guild hall is on top of one of the mountain peaks, overlooking the mountain and the settlements at the bottom of it. The hall looks very much like a layered castle covered in snow from the snow being blown about in the wind. It was built into the mountain itself, and serves as a perfect place to keep the treasures, that one steals during raids, safe and secure. 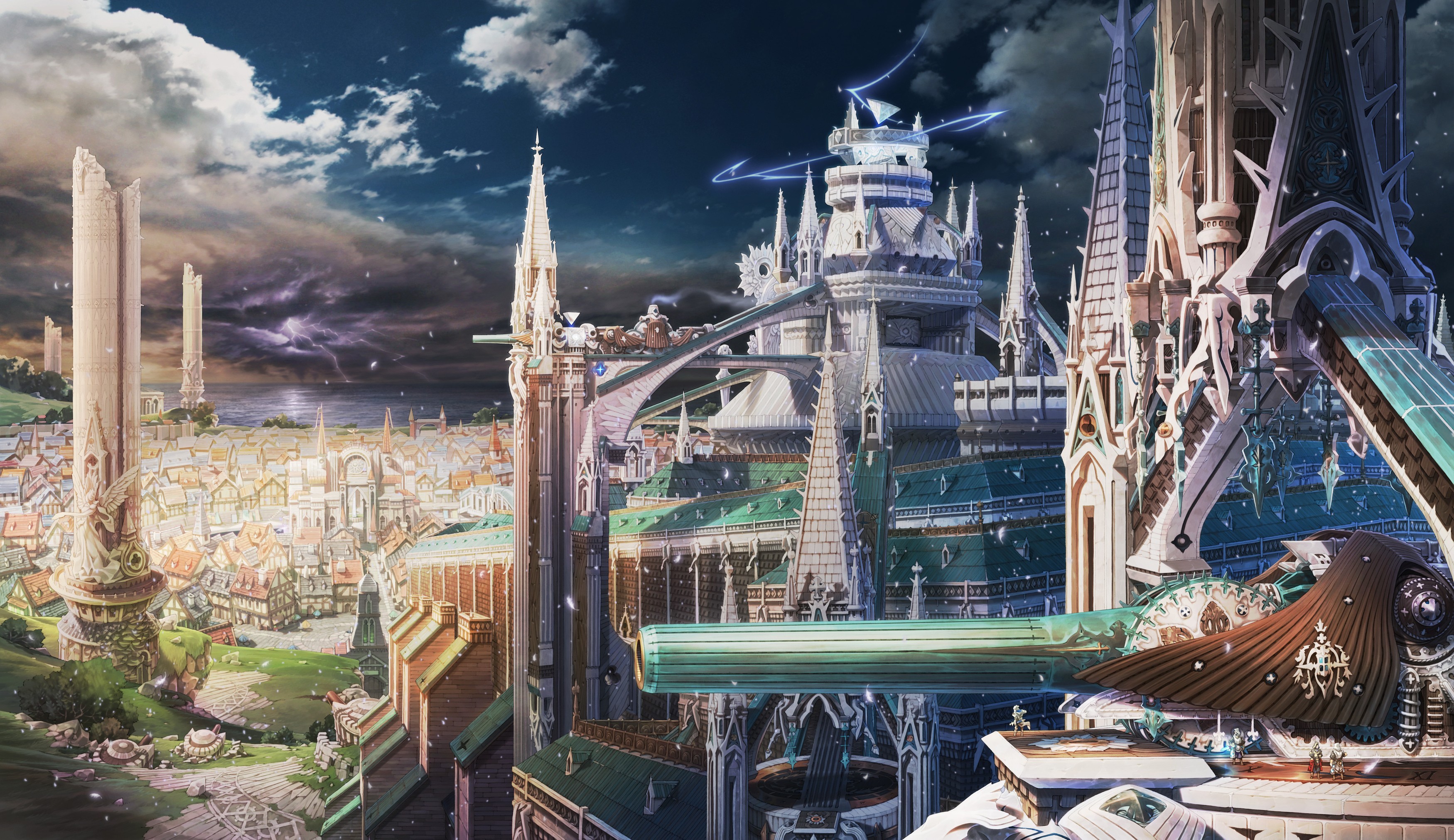 Hostia is a city built near the border of Fiore and Bosco. It was named the City of New Beginnings, and is surrounded by lush plains of green. It has taken advancements in it’s design thanks to the neighboring country of Bosco, as well as the more lavish design from them, making the city more advanced than many of the cities found in Fiore or other places for that matter. This city had once taken up its own government, but it had been torn down by the forces that was Errings Rising, being ruled by the guild themselves as a second Sanctuary away from their wintery mountain of Mount Hakobe. The guild symbol is that of a swirled asterisk. The symbol is able to teleport members to either Mt. Hakobe’s main hall of the guild, or Hostia’s hall. The symbol also acts as a shield to the frigid weathers, keeping members from frostbite and getting cold while they are traveling.

Besides the guild master and aces, there are three other sections of the guild that the members may align themselves in if they wish. The positions are purely plot based and don’t give anything special, only helps the guild prosper in the journey to remove the law. The Guild Master and Aces fall under all the positions if they’re not using their titles. Members may also be within more than one position as the positions may slip together slightly.

The Guild Master is of course the one who oversees all in the guild. They are the ones who are able to determine if someone is indeed helping the guild prosper, or are intending to destroy what they have started.

The aces help out the guild master with weeding out the traitors, but they also make sure those whom are in their positions, aren’t slacking too much and will push them to help work.

Informants are the stealthy ones, or the ones whom are able to blend in easily, to get information. They will go out and find if there is anything of use that pertains to an area with law and bring back the news to see if it is well enough to attack.

Raiders are the ones who attack full force after the Informants come back. They will attack the area that the Informants have deemed well enough for the guild to attack as soon as they can.

Looters are the members who are able to gather as much as they can during and after raids, or even before if they’re able to get it and it pertains to having information about a law abiding area.
Serilda Sinclair
« View previous topic · View next topic »