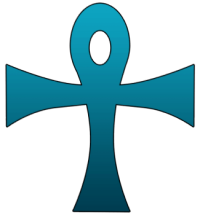 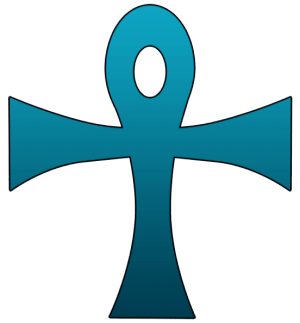 The Magic Council: The supreme government that rules over Fiore and oversees its guilds. But the vassals that serve as Fiore’s Judge, Jury, and Executioners are the Rune Knights, the military subdivision of the Magic Council.

The responsibilities of Rune Knights are similar to the police of other nations: to carry out and execute the ideals of justice set by the Magic Council and to investigate cases related to all things Magic and crime. They patrol all over Fiore and any of the Council’s territory, have garrisons established all over the nation, and are known to be the face of an ideal military unit.
The Three Branches

While it is a simple task to join the Rune Knights, it is the particulars that matter. The Rune Knights have three branches recruits can join: The Combat Corps, Special Operations Corps, and Engineering Corps, all of which serve a significant purpose in the function of the Rune Knights.

The Combat Corps: The Combat Corps is the public face of the Rune Knights. These are the uniformed soldiers that are known to sweep in during public incidents in an effort to try and establish order. They are the most well-known branch of the Knights, often being what the general populous think of when they picture the Rune Knights.

The Special Operations Corps: The Spec Ops are the soldiers of the Knights that deal in more covert or behind-the-scenes operations. These soldiers don’t usually go around advertising themselves as Rune Knights, knowing sometimes that secrecy is best for achieving their goals. They often focus more on the tougher jobs that may require hard decision making for the greater good.

The Engineering Corps: The Engineers of the Rune Knights are the minds that keep the military up to date or even ahead of the technology game. In this case, “technology” refers to both mundane and magical advancements. Engineers spend much of their time crafting new weapons, armors, items, spells, transportation, etc and testing them in the field.
The Rune Knight Hierarchy

When joining Fiore’s military, members are automatically given the rank of Private regardless of site rank and can only be promoted to a higher position once completing an Introduction Thread. This thread can be done solo if you desire, but since it's purpose is to help establish a character within the organization it's encouraged to do it with at least one other active Knight. After acquiring Private, a Knight as access to two other IC ranks that are considered "branchless": Corporal and Sergeant. After Sergeant, a Knight must select a branch to specialize in if they wish to continue earning higher ranks.

IC ranks are earned based on the approval of a General, the Director, or the Field Marshal. Typically speaking, a General will only approve promotions for members of their respective branches. The higher the RK Rank, the more is expected of members in regard to site activity, job completions, site rank/examinations, etc. With steady commitment, anyone can achieve any ranks except for General, Major General, or Director as they are considered Ace/GM positions and thus have limited spaces available. For more details, please see the Ranks and Ribbons thread. 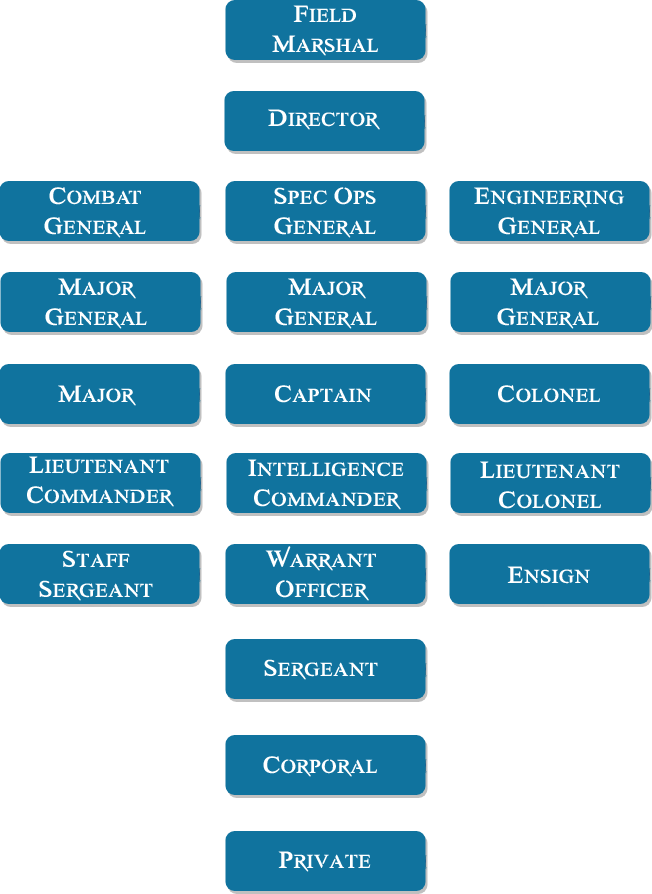 The Rune Knights have garrisons placed all over Fiore, but their Headquarters (HQ) are located on a plateau in Era that can be seen far above over the area. These garrisons contain barracks, armories, and reception areas for civilians to come in and speak with Rune Knights. Each garrison has their own jail, but the main prison is located in Era at the headquarters.
The Rune Knight Uniform

Being a militant police force, the Rune Knights have a selection of uniformed attire based on a member's branch and rank. A uniform is required to be worn at all formal and on-duty occasions, with the exception of Spec Ops members who sometimes have to go under cover for their missions. All members of the Rune Knights have access to two different uniforms. The first is a basic black outfit that is considered less formal, and is generally the first uniform that a new recruit receives. The second uniform they receive is dependent on what branch a member belongs to. These uniforms are considered more formal, but are acceptable to wear on duty outside of formal occasions as well. The director and field marshal have their own separate uniforms that are not available to other members. Each member's uniform bears the device befitting of their rank and branch on their uniform as well as the player's earned ribbons. Information on rank symbols and ribbon achievements can be found in the Rank and Ribbons thread. 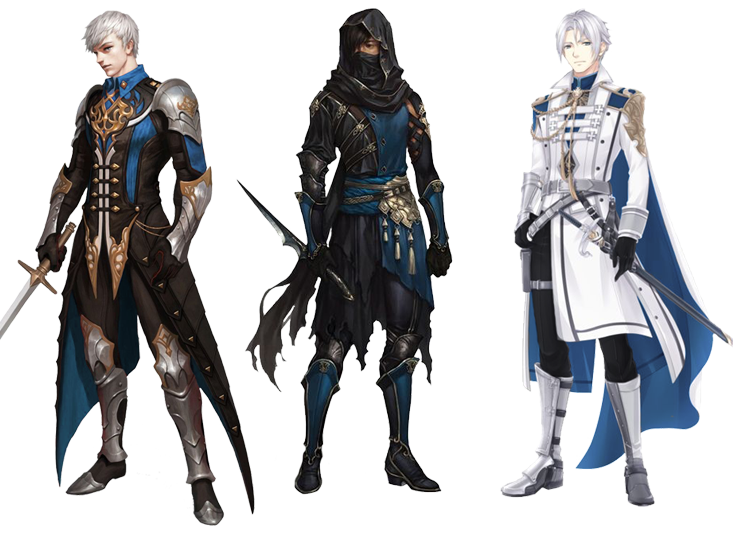 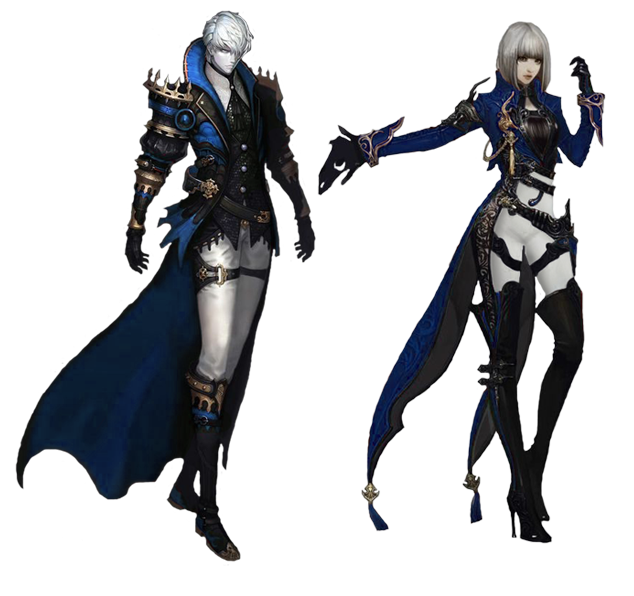