“Open, Gate of the Electric Beast, Eleveechu.” Stefan shouted as he struck the air with a pretty golden key laced with a black chain. A door formed and swung up with electrical sparks flying out. A small yellow, white, and black beast walked out. Well beast is more of an overstatement. Eleveechu is the size of dog, maybe a tad bigger. It was quite funny since she always thought he was better than most Fusions Spirits. “Hey buddy. It’s been a while…” Stefan said strachting the back of his head. He knew the response of his little friend and he wasn’t really proud of the sassy he was about to get. “Well, if you called on me more often then maybe we would see each other a lot more often. I honestly don’t know why you don’t summon me. I’m one of the greatest Celestial spirits you have. It’s really offensive, honestly…” Eleveechu said walking around Stefan in a circle. She had her head held up high and her eyes closed. She looked like a honored creature or an elegant cat… thing if you saw her and didn’t know what she was.

Stefan rolled his eyes and sighed. This was going to be a very rough job. He stopped and filled Eleveechu in on the all the details. They were in search of missing puppies. People have been spotting them all over town and he knew that she was the fastest and closer to a dog like creature he has in his collection of friends. “Okay listen. The owner said that these dogs shouldn’t be hard to make friends with. So you should maybe play nice and not scare or come off too strong?” Stefan said bending his knees so he was closer to Eleveechu’s level as he spoke to her. She just glared at him with her eyes. “I know what I’m doing, thank you.”And with those words she was off like a lighting bolt. Stefan wasn’t kidding when he said that Eleveechu was his fast Celestial gate.

After a few moments of looking around the town. Stefan had found three puppies. One was digging in a garden in the town’s lot, another was swimming in puddle of water, and the third one was trying to dig through trash. Stefan surprisingly didn’t mind this job. He liked smaller animals so this was quite fun. He made it back to the owner of the puppies house to deliver the three he had found. He was a little shocked that he saw Eleveechu with remaining four. He thought she would have a hard time trying to get the puppies to follow or even trust her enough to carry them. “Wow, you.. you did good. I’m proud of you” Stefan said putting his three puppies down as they ran to Eleveechu and began to try to play with her. She made a face of disgust and feeling disrespected which caused Stefa to laugh. He had the strangest spirits but he loved them. After returning the puppies Stefan and collecting his reward, he thanked Eleveechu and closed her gate. Maybe he would call on her more often. 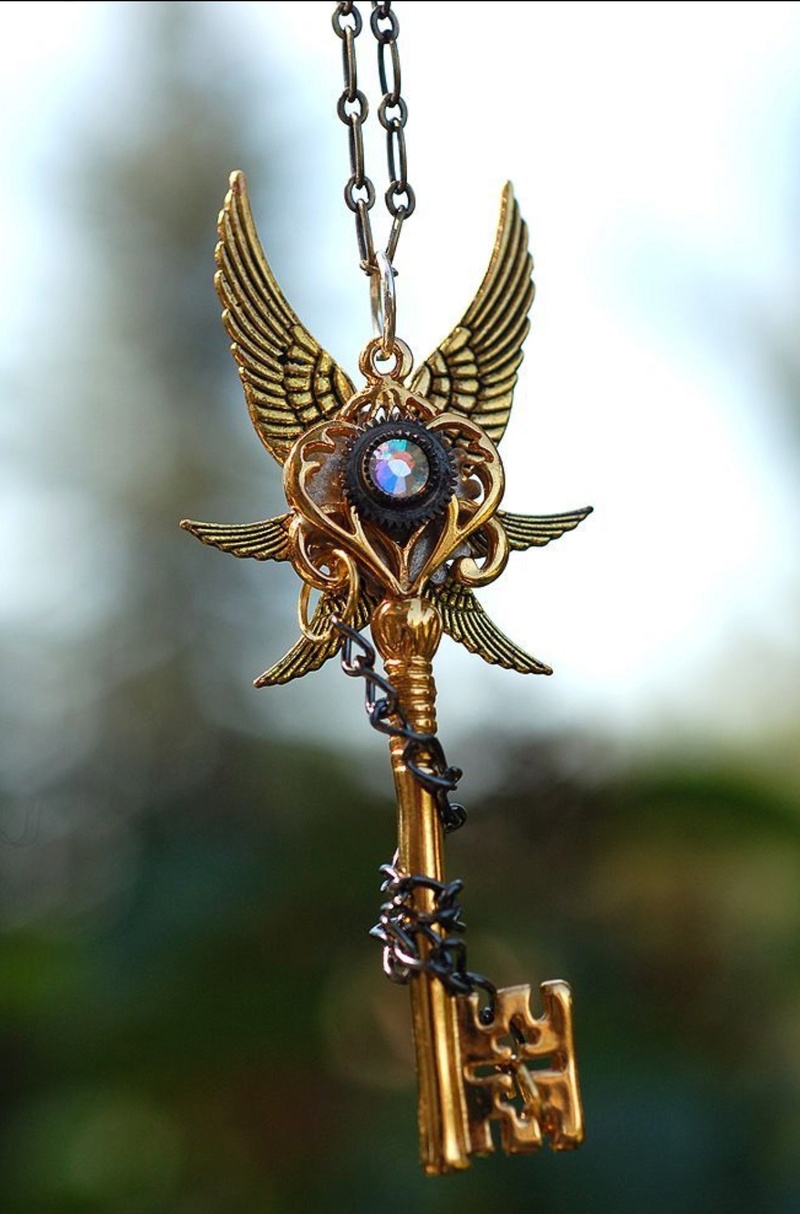 Passive Ability: Static Boost - As Eleveechu body is covered in static electricity it’s speed can Increase by 25%
Active Ability: Thunder Ball - Eleveechu is able to generate massive amount of electricity and store it around its body turning it into a sphere. Eleveechu can either throw the sphere of electricity of its body at its opponent or charge them.
Strength: -Water
-High Agility
Weaknesses: -Fire
-Thinks highly of itself at times
-Can’t fight ground users