That Cat can sing (Open/Social) 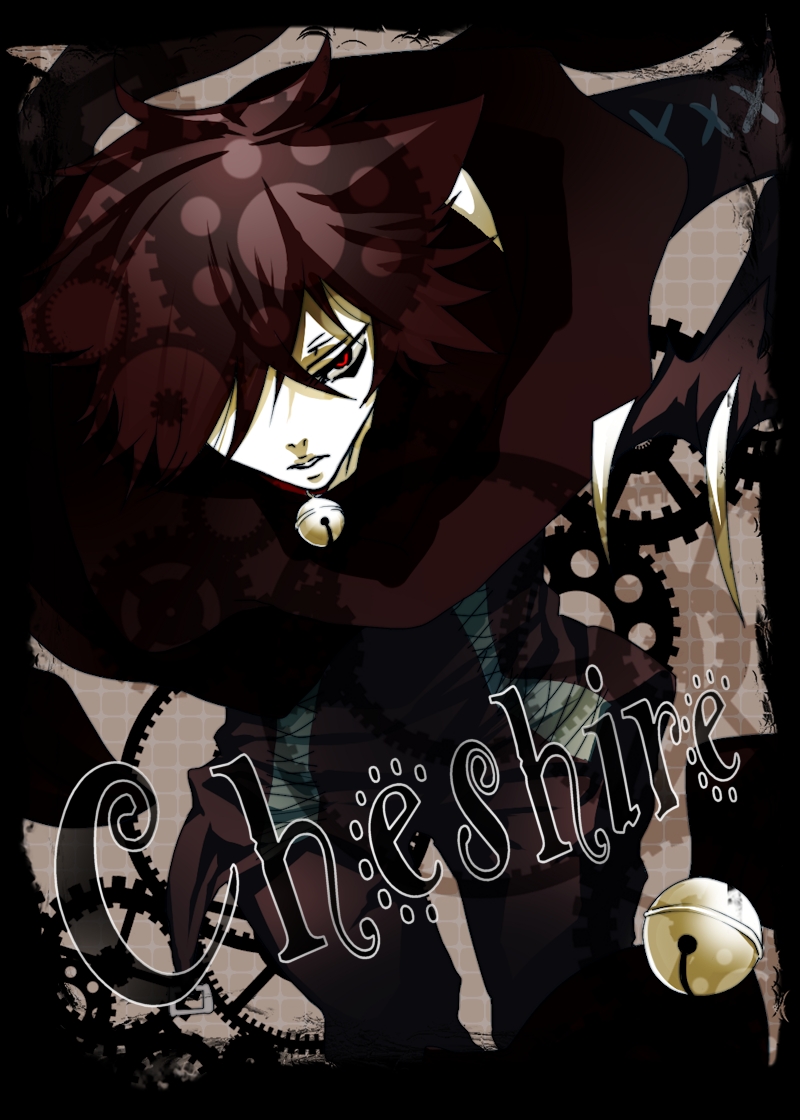 That Cat can sing (Open/Social)

While walking around, Chesh has found what seems like a full band playing some voiceless swing music in public, it was strange to him to see it in public and not in a club. But than the band switch to a different one that played a different kind of music, while they were playing he remembered how his mother would teach him how to sing and to change his voice to more of a ladies voice. The people in his hometown say he sound like he was a woman that looked like a man and said his normal voice sounded base with swing and jazz, but as soon as the song the band was playing had ended someone was trying to get his attention, it seemed to be someone with the band from
before. The person ask if Chesh could sing something since they are running out of material, chesh nod and when to the stage. He said to play "Fly me to the Moon "
« View previous topic · View next topic »