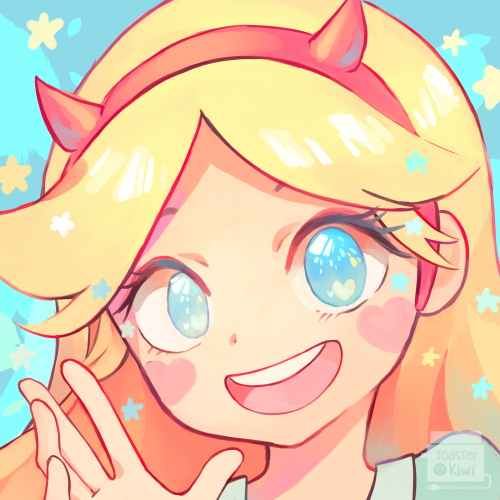 Sitting in a tavern at the edge of Rose Garden, Aranea looked over the dusty old passport of one of her former mortal snacks. She picked off a bit of purplish cobweb, and shook her fingers until it fell away. The passport had belonged to a mortal man she had caught a few weeks ago. The last of his dreams sustained the exiled celestial spirit's life even now. He had wandered away from her last lair, but mortals that far gone never remembered who they were.

He wouldn't have known anymore about what the little leather bound id was for than Aranea. She had an inkling, but until recently no necessity to follow up on it. Not long after the man wandered away, some local mortal heroes showed up in the woods around her lair. That was probably only coincidence, but it still meant she had to move.

It wasn't the first time in the decades she had been exiled from the Celestial Spirit Realm. More than once she had found her hunting grounds disturbed by some local guardsmen or wizards on a job to investigate mysterious disappearances in the area. Every time meant uprooting herself, and wander until she could find another suitable lair. That usually meant spending more time blending in with mortals.

After asking around like she was looking to return or hand in someone's missing passport, Aranea learned they allowed mortals to travel all over. It certainly would be handy to have her own. A broader area to look for a lair or hunt in could be a life saver.

An alarm on her new lilac iLac told her it was time to head down to the docks. Once in awhile mortals came up with something useful, and this iLacrima was one of them. Made keeping track of mortal time easier for starters. She slipped both the old passport and her iLac away. Aranea finished off her tea, and headed on out the door.

One long, but uneventful stroll through the city, and Aranea had found her way to the docks. She sighed to see a line already forming. There was a couple families coming down the way. Seeing they would clog the line up to almost twice its length, Aranea scrambled to get in line before them.

She just barely beat out a couple of the kids from the first family racing ahead. The blonde celestial spirit grinned down at the stunned kids. Beating the families into line was nice, but what was better? Seeing the slow-motion stampede crushing in behind the families. It was a great relief she wouldn't have to be wasting an entire day.
Aran
She had beaten most of the day's crowd, but she was still wavering on whether she should risk giving the mortals her true name or use one of her many aliases. Choosing just one alias to marry herself to, seems so... mortal.

Aranea tilted her head in last moment of thought, smiling when she had decided. ”Lucy. Lucy van Pelt.”

The man nodded and continued his routine questions, “Occupation?”

The man went on down the list of other necessary details, some of which Aranea had to make up on the spot to fill in details in Lucy van Pelt's life. When he was done, he guided her to the camera lacrima to immortalize her human looking form as the celestial wizard, Lucy van Pelt... as far as the Kingdom of Fiore was concerned.

Aranea walked out of the office in the Rose Garden docks, happily carrying her own brand new leather bound passport. 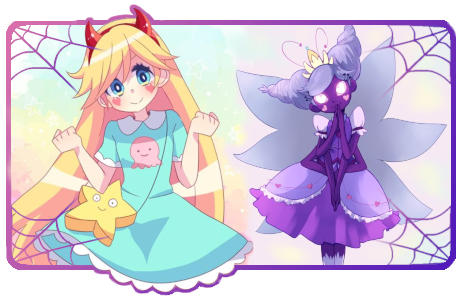