Chance
Rank: ...
Species: Ethereal Presence
Type: ...
Description: Chance is basically just a disembodied voice that communicates directly into the minds of others, although the very aspects of his existence are a lot more complicated than that.  Seeing as he has no physical body, Chance doesn't truly have a gender but tends to refer to himself with masculine pronouns.  When taking on a corporeal form, something he can only do with the assistance of a reaper, Chance is still lacking in anything that would put i\him in one category or another.  The ethereal has a select pool of forms to assume when becoming corporeal, but eventually it will fade and he'll be back to being an ethereal.  Chance is an expert at collecting information, although it does have its own special sources to look from, although it doesn't know much about those who have not evaded fate. 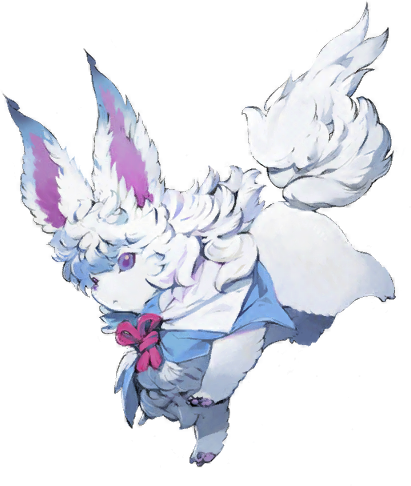 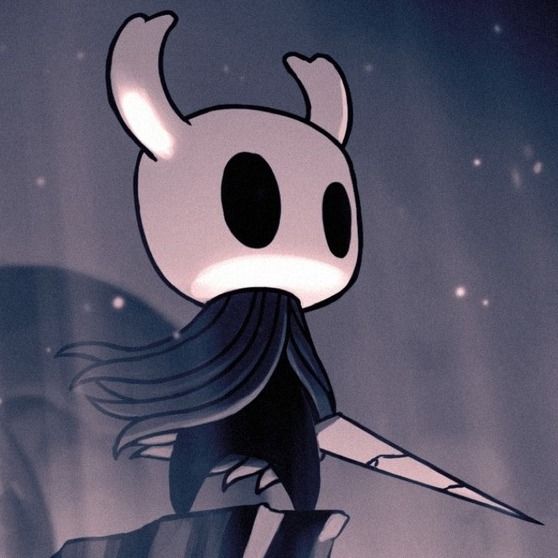