-- Sign Up
Using the same info from the job below, just doing is as an A-rank 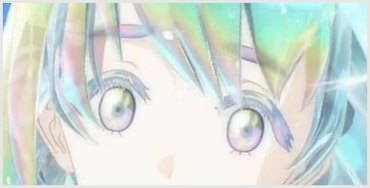 GALEXEA
Rank: B
Job Location: Unknown Lands
Solo Word Count: 8,000
Additional Requirements: Althea must do this alone.
Job Description: From a simple request Tethys brings Althea to the land called Galaxea, one full of beauty and immense peace.  But something questionable is brewing under the surface of this "perfect" world.

Enemies:
Note: Extra enemies may be created as the job goes on. 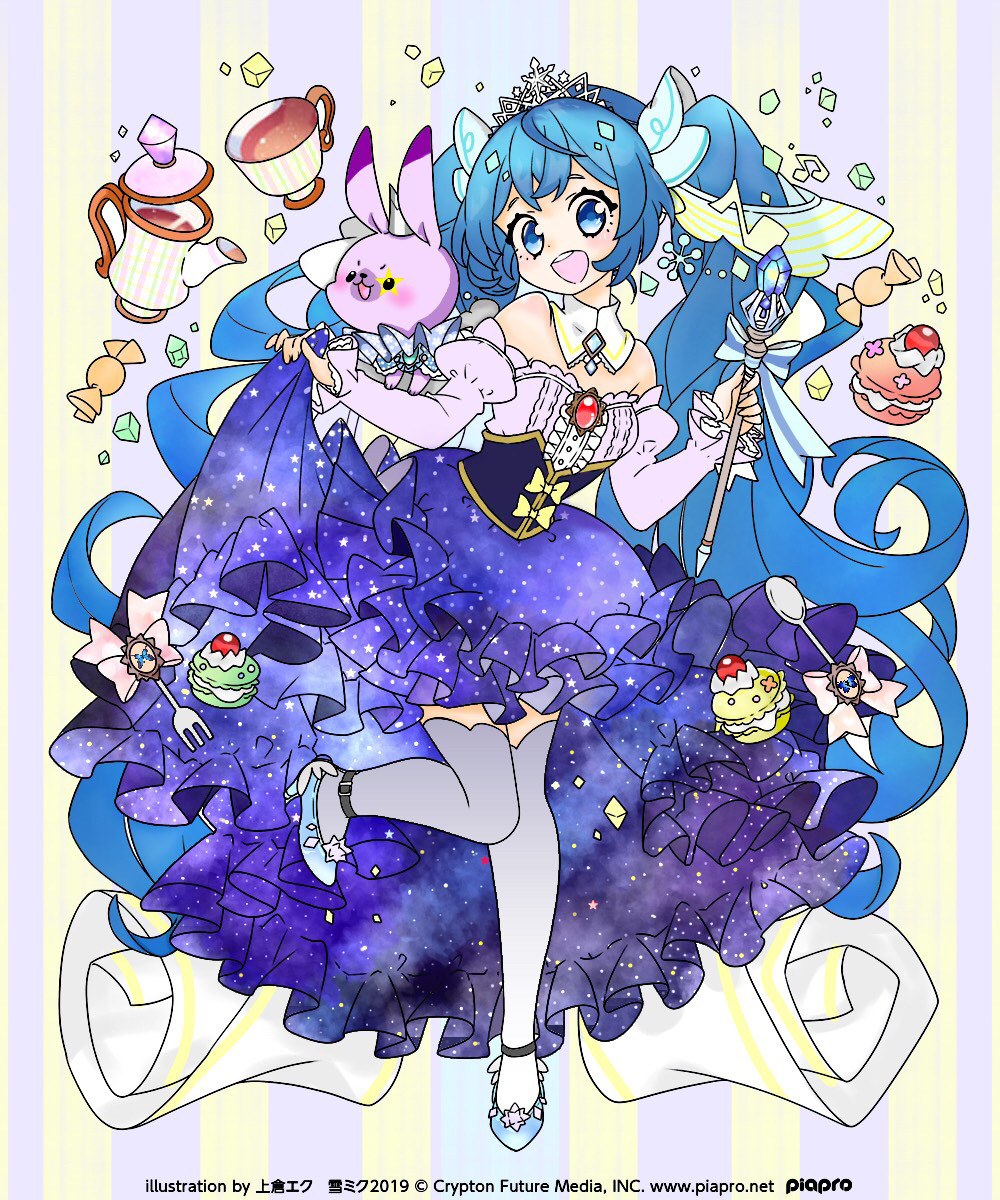 Nephelai isn't exactly what you would expect for the queen of the crystal covered land, but her appearance should not be associated with her strength.  She utilizes an odd weather-based magic and precognitive abilities that allow her to predict her enemy's every move.  Each one of her blows deal 31.25 HP in damage, her miscellaneous blasts of weather being treated like A-rank AOE spell with the additional effect of her being able to detect the victim for 2 posts wherever they may be.  She can go as fast as 62.5 mph and has an MP pool of 400 and 400 HP.