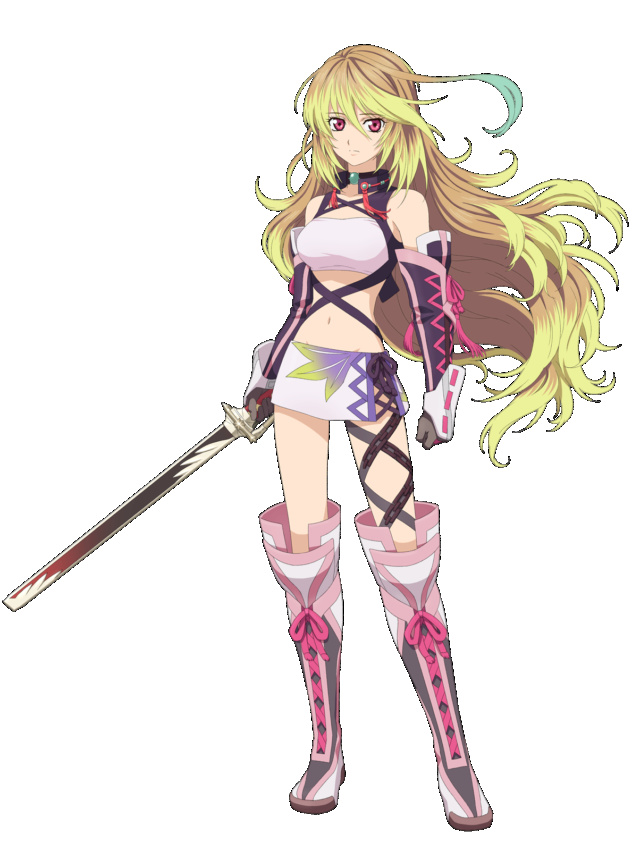 The warm summer day had been something that was more bearable to the normal person as the clouds passing by spared those of the harsh light by masking it's light. With each passing cloud, a rush of cooling air had been like a small refresher to the body and keeping it from overheating. It wasn't much compared to just staying out of it, but for someone who loved --and lived in the outdoors, this wasn't much more than another day. The only difference between then and now was the fact there was less physical labor and more fun! Though, while some such as Sasha would believe that the two were one in the same, others would say differently. Though in her travels now, she'd found that the country of Fiore was much more beautiful place than she had ever really imagined. Nothing like seeing something too extravagant in her travels so far, but it wasn't really long since she had left the farm life to go travel in her pursuits to become the best Knight that she could be. Under her uncle's guidance, she was learning from someone she'd looked up to for years and in training under him, she felt like she was a great one so far. Still, she knew that one cannot simply be good off of training alone. She needed real world experience, and now that she was out on her own she was getting just that. Granted with the blessings of both of her parents, it was nearly like a dream come true that she got to pursue this dream... but she wished she didn't have to do it alone. Sasha had hoped she could have come with family, but she knew how her uncle faired and he would have done nothing more than go back to his own home, so that was all it was.

It came down to only her cousin, Rain. The boy harbored resentment whether he showed it or told her or not. She could see it any and every time her uncle and cousin locked eyes or even in the same room. Her parents were oblivious to the whole thing between them, but it didn't matter to her if they knew or not. There was nothing that could be done, but she wished she knew truly if it was over her being taught rather than him... Still, she didn't want to let that bother her too much, but instead she waited and would find out one day. In the meantime, she'd rested herself and washed all the worries away in a hot spring, exiting it not very long after she had gotten herself dried and dressed. Though her wandering eyes had wanted to be a little more adventurous towards whom she saw while in the changing room, it was a rather slow day in these Hosenka spas, so finding people were a little less than opportune. With her weapon strapped and waving back and forth against her left thigh, she paid it no mind while it was attached to strap coiled around her leg. It made it impossible for someone to run by and snatch it without her knowing, and her hand continued to reach and grab for the hilt just to calm the bouncing weapon. The blonde southern girl was at a loss of what she could do now. There was always moving on to another town, resting for a day here in Hosenka, even getting food! But, there was no real telling with this girl. In the meantime of her deciding, she rested her back against a large wooden fence, looking around as others passed by and trying to figure out some plans for the day.
_____________________________________________________________________________________ 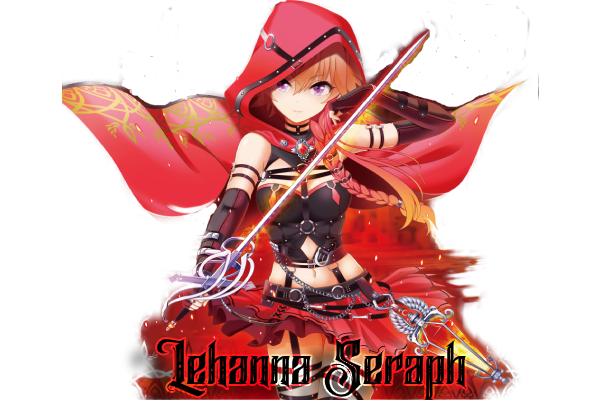