It's Time For A Hunt (Job/Solo) 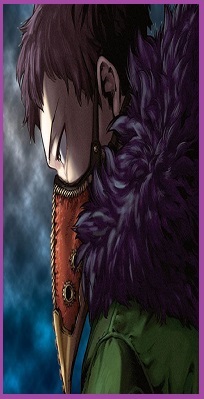 It's Time For A Hunt (Job/Solo)

Job Description: One day you receive a random letter from a  stranger you do not know. This person seems to be a mage, but it isn’t quite clear. The letter is a challenge that demands you defeat a powerful monster in order to prove yourself.

“Hey there, Rookie. I see you have done some jobs that make you seem like you’re an awesome mage. Well you’re nothing compared to me! If you want to prove just how great you are then I dare you to take out this monster. Bring a friend if you’re too scared!”

A picture of a monster is on the back of the letter.

Roll a normal dice to see which monster you must face. The dice roll is optional and for those that like a bit of random flavor. You are free to choose the monster yourself.

If you chose to do a dice roll just match the listed number with the one you rolled.Job Title: Monster Challenge Part 1
1.
GARGOYLE:
A very quick flying monster that can swipe its claws as it rushes forward in flight. At some point in battle the creature may land, turn to stone, and start to recover small amounts of hp.
2.
TROLL:
Not only will you have to watch out for its clawed and bite attacks, you will also have to be aware and move when it curls up and charges you with its rollout attack.
3.
FLAME GOBLIN:
Small but can be deadly. If not attacking with the knife then the flame goblin can turn his body completely into flame and dish out fire powered attacks.

4.
ORC:
A capable orc warrior with a mace and shield. It may look foolish but orcs are experienced fighters and can block attacks quite well.

5.
GHOUL:
A rotting creature of the undead. It will attack viciously with it’s sharp teeth and limbs but it can also summon smaller extra ghoul sidekicks to aid it in battle.

6.
GIANT SPIDER:
A massive spider standing eight feet tall that will attack with its long spikey legs and sharp teeth. You may even find yourself web wrapped. 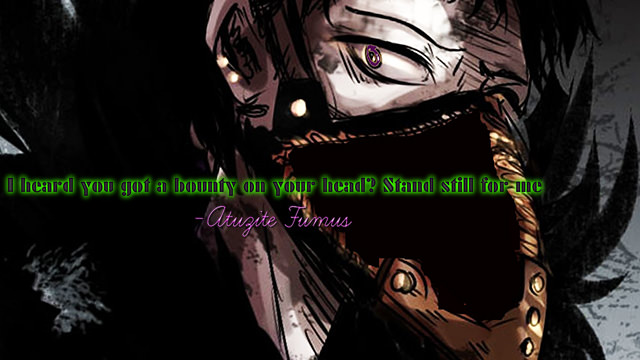