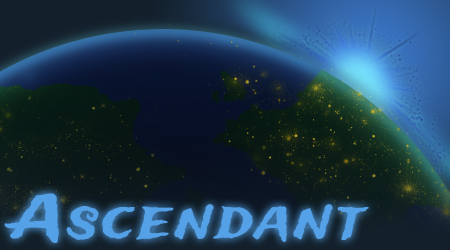 Home | Rules | Plot | Groups | Powers | Battle Rules | FAQ
Six years ago, a mysterious illness began to sweep the globe. In its wake, those who survived it were left with immensely powerful supernatural abilities.

The number of people capable of wielding magic powers has slowly increased since then. Recently, a power appeared which was capable of opening portals to alternate universes resembling historical periods, each of which was also experiencing its own magical surge. The Academy was constructed in an empty universe as a gathering place and neutral ground for empowered people across all universes.

The students of the Academy all wield power far beyond what any mundane person can ever hope to achieve. They can't ever go back to just being regular people. However, while the Academy is the only place where they can find friends with similar abilities, it's also the only place where they can find enemies strong enough to oppose them. As the students band together to change their worlds, they lay the groundwork for a struggle of multiversal proportions.

Features
- A diceless, strategic battle system to let characters fight for control, change the universe, and mix things up for the players.
- A character driven plot with direct ways for players to influence and expand the setting.
- Options for players to keep certain details about their characters secret from other players.
- No word count and no pressure.
ivyleaf33

Re: Ascendant: An Original Abilities RPG