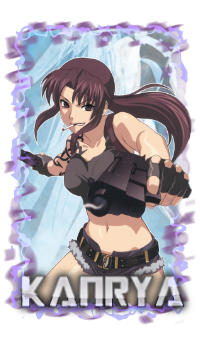 So I've been trying to get back to Fairy Tail RP, however real life has not been kind to me. 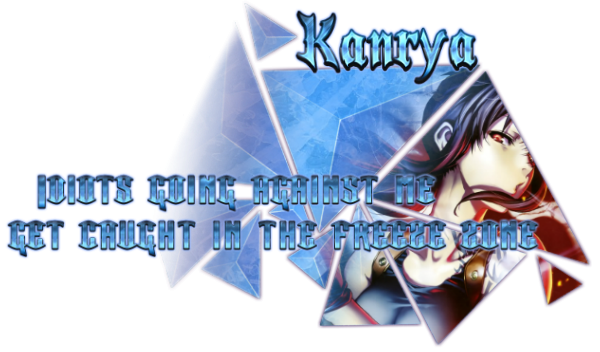 Oh no Dx Hopefully they figure out what's wrong soon, and it's nothing serious;;

I hope it isn't anything too serious and they are able to help you fix the problem, Kanrya.