A MMO Near You

A MMO Near You 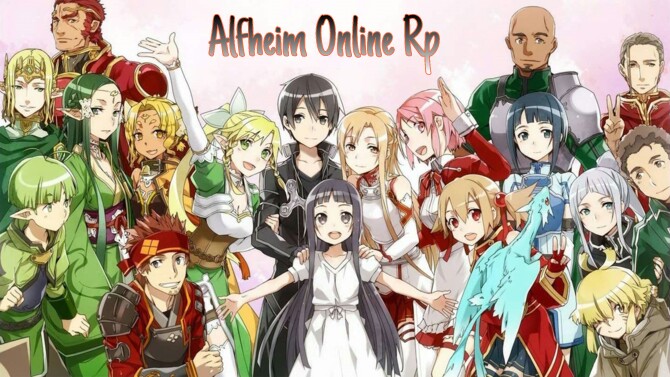 Hello everyone, I am looking for a few beta testers to test out my system and enjoy the site. I also am scouting  for experienced moderators as well to help out. Alfheim online is a heavily pvp based stat site. So pvp is highly suggested onto anyone to have fun. The mechanics are similar and very like DnD. If not a fan of the Sword Art Online series, let it be known that the verity of technology is implicated within the series as well the system. Thus it is possible to have guns of different caliber, laser weapons, jet packs, tron cycles, let alone magic. This is however governed by the discretion of our head admin and creator of the site. The site is currently in a state of hiatus, though there is frequent activity there along with a few members.

It has been several decades since the days of Kirito and his legendary group of friends. Since then, the augma device has grown even more popular in america. Becoming a international source of entertainment world wide. The world of Alfheim has ever been growing since then. Ever growing stronger, updating with new monsters. But of course, in this given generation, peace never lasts. You thought you knew the true story behind the creation of the world of fairies and light. Though you just didn't understand how deep and ancient the war between these factions went on for. In the beginning, there was a coup between the gods and treachery among them were held in suspicion. They wanted absolute perfection, and so they did seek and conquer, dividing alfheim into many territories. The wisest of them, the goddess Athena, subsequently began to have visions of a possible future, for she seen what would arise from the very ashes of the World Tree. To battle this great destroyer which she saw in her vision, the goddess of wisdom revealed her premonition unto the goddess Freya whom lead to create the Deva, powerful elementals that would be gifted to the strongest of warriors to fight the great destroyer. 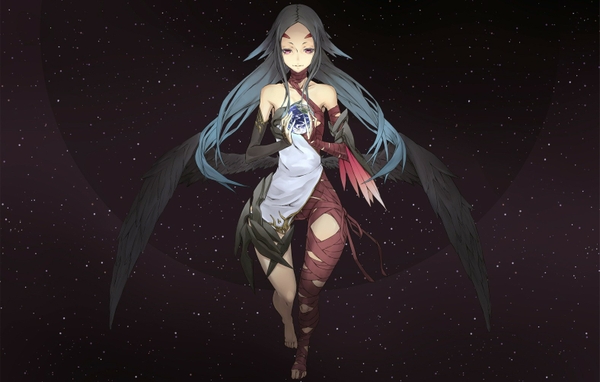 And so had the image of the great destroyer flashed upon the skies like a reflection, the world tree would grow cold and light from the very sun would fade. Giant silhouette jaws would consume the very fabric of reality as time and space itself would began to shatter. The gods would know this monster, quaking in such fear. RAGNORAK. It was only then did the symbols appear on the warriors and their Deva's awakened to fight the monstrous beast!