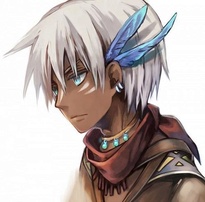 Re: Find those Puppies (Job/Solo)

Re: Find those Puppies (Job/Solo)