A notice of suspended animation,   the holidays are upon us so posting to confirm a holiday break.

Some time to think things over and focus on family and friends and come back after the holidays with a clear head and breathing room.


Be well everyone, and I mean everyone and happy Holidays and Merry Christmas.

Off to spread some holiday cheer: 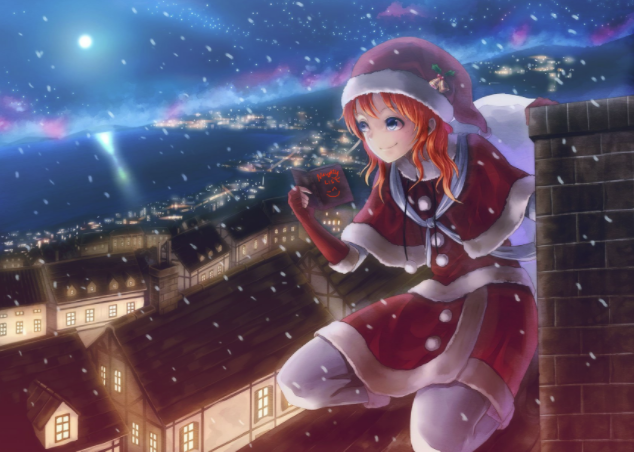 Due to rampant hypocrisy of some of the most corrupt individuals I have ever met and constant abuses of power and outright lies born of bias with no opportunity for speaking out against it and if you do you are belittled and labeled toxic when nothing toxic occurs.

And that's all I'll bother saying,  nothing would be listened to anyway.