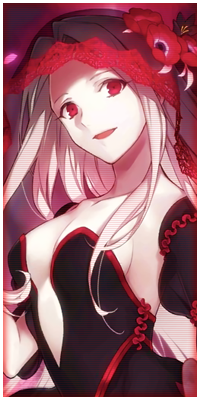 JOB INFORMATION::
Job Title: Baby Steps
Rank: D
Player Requirements: 1-2 D Ranked mages , with 5 posts per player. 100 word count minimum
Job Requirements: Teach the baby to walk before the parents get home.
Job Location: Hargeon Town
Job Description: So the Adams family has tried everything to teach their baby how to walk, from support, to even magic. None have worked. This is where you come in. They need you to make their baby walk, no matter what you need to do, just get it done. They will be leaving at the crack of dawn, so you have until they come back at noon.
Enemies: None
Reward: 500J 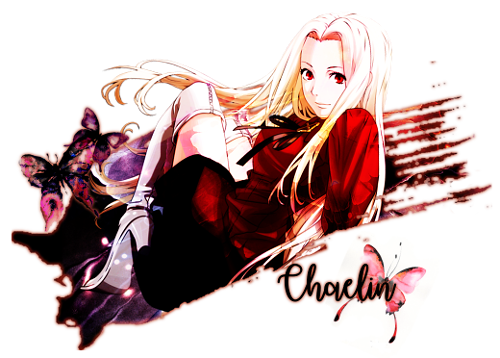 After all the farewells had been said, soon enough it was just Chaelin and the Adams families baby left alone in the house. How hard could it be to make a baby walk? Besides babies are irresistibly adorable, in Chaelins eyes the next few hours wouldn't be considered a job but instead a treat. Glancing down at the baby that had just been introduced to her as "Georgie", she felt her heart melt a little. Picking up the small boy and balancing him on her hip, for in reality he was not a new-born baby but instead more of a young toddler, and walked over to the window so the two of them could wave goodbye to his parents as they walked down the garden path.
Georgie didn't cry, like most children would, as his parents disappeared from their range of view but instead faced the young mage and giggled, causing her to smile too. She placed him on the rug in the living room and crouched down to be closer to his level, "Now let’s get to it you cutie, I'm going to teach you how to walk!" In response to her words, the boy with blonde tufts of hair upon his head raised his arms into the air and made grabby motions, unsure of what he wanted exactly, Chaelin let him hold on to a finger on either of her hands, for his hands were too small to hold anymore. The sight of his baby digits alone were enough to make Chaelin gooey eyed.
It took a few attempts and bribes with milk to get Georgie to stand up whilst holding on to Chaelins fingers for support, and by a few she meant two hours’ worth. But it was progress nonetheless! Normally repeating actions over and over for more than ten minutes would make the girl very frustrated and cross but in this case she was more than happy to watch over the baby as he took his first few steps. Deciding he had earned a break, the two sat down on the floor for a short story, Georgie sucking on his bottle of milk as Chaelin read a silly story about three pigs and a wolf.
Before long the two were back to pacing across the rug again, the female holding on to his arms as he attempted to take wobbly steps, over time he needed less support and within an hour he was down to only needing one finger to clasp on to. Chaelin felt like a pround mother herself as she watched his chubby legs start to work. "Good boy! You're doing so well Georgie!"
By the time the boy’s parents came home at noon, both Chaelin and the baby were shattered, but he still had enough energy to walk shakily to the front door to meet his parents, who were very impressed with the mages efforts and had tears of joy in their eyes, swooping their baby boy into their arms and cooing. Chaelin resisted the urget to join in, instead giving the baby a kiss on his forehead and shaking the couple’s hands, smiling all the way home.