● Tragoedia
● Rune of the Second Seal 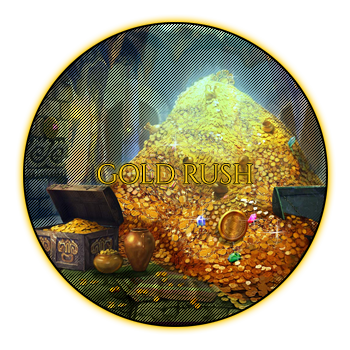 Name: Gold Rush
Description: Centuries ago, a tribe came to Fiore from a continent that is so incredibly far away that to this day those who ventured to find it have failed; the tribe members claimed to have come from a place called "Egypt". Wherever the tribe went, they prospered beyond belief; to each country and continent they went to, they rose to become the most powerful group of people there. Eventually, they were captured by all dark guilds at the time for their fortune and ability to prosper, and when the tribe refused to cooperate, they were all killed. Luckily, some were not captured, so your bloodline still lives on today. However, you must be wondering - "How did they do it?". Well, it's quite simple.

The tribe from Egypt, which were known as Egyptians, were cast away from their homeland by raiders with absolutely nothing. An Egyptian goddess, who was saddened by what could potentially happen to her people, cast a powerful spell over the tribe to make them the luckiest people on the planet (literally!). Because of this, the tribe was able to find a significant more amount of jewels, items to sell, and they were said to be so lucky that they could even cheat death and danger; of course, that wasn't the case when they were completely obliterated... 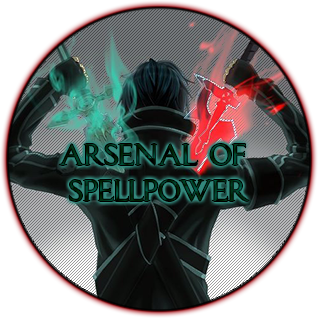 Name: Arsenal of Spellpower
Description: It is said in legend that once upon a time there was a knight in the service of the King of Minstrel, when the kingdom was still split and the country not yet united into a single nation-state. The era of these states warring for power and control was plagued by conflict, turmoil and seemingly endless wars, for when one clash ended, the next one would already begin, this man growing up within these turbulent times. Born as a simple peasant boy, the knight was conscripted into the army of Minstrel, quickly making a name for himself as both an excellent fighter and an even better mage, eventually even attracting the attention of the king, who elevated the man from simple background to the status of knighthood. The man was said to use a wide array of weapons in combat, which of course in and of itself seems like an integral part of the skills a knight should possess, though what differentiated this man was his ability to wield all of these weapons at the same time. It is said that he could expertly wield three swords in combat. A battleaxe and a glaive? No problem. How much of these tales is actually true remains a mystery, but a fact remains: The man's descendants share his ability to expertly control a great number of weapons in combat, and even when not wielding them within their grasps, can control weapons to a degree only a few others can. Name: Armoured Beast
Description: A humanoid monster was said to live in a small village in Fiore. The monster was said to be intelligent, yet strong. However, despite holding the intelligence of a human, it was shunned for it's hideous figure, which lead to it crafting it's own armor to hide it. Eventually the armoured beast rescued a princess in distress and they fell in love, eventually settling down and making a family. Their children, however, didn't have a hideous appearance of their father but they were prodigy at war and wore armour fit for conquerors. ● Paladin of Blood and Iron

● A great many yeets were yoten that day (Event)
● Mr. Azarov or Mrs. Silversong? (Event) 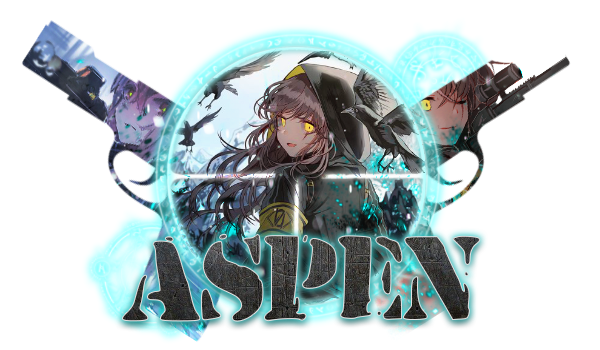 Finished Missions at B Rank:
✠ A Ghost in the Dark
✠ Trick or treat, Bag of Sweets, Ghosts are walking down the street~ (Event)

Finished Missions at A Rank:
✠ Why am I still here? Just to suffer?
Pumpkin Police
A wintery Reunion (Event)
Surprise Wedding
The First Step 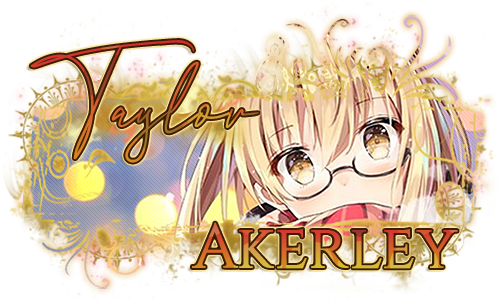