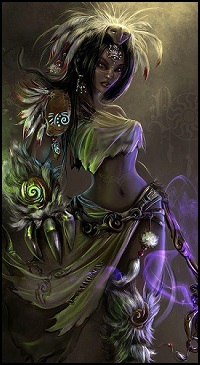 Hi everyone, while I have technically been on the site a few days I think now is the time to properly introduce myself. You can call me Summerian or Ixchel if you want I don't really mind. I was introduced to the site by my good friend Baobhan who has a character here. My characters tend to be heavily influenced by my interest in real world mythology as well as any anime and Western fantasy.

It's been a while since I last did any real online role-playing apart from some stuff on roll 20 which may or may not count. I haven't watched a hell of a lot of Fairy Tail but from what I have seen I quite liked it. The plethora of magic types and the screwball character design help it to stand out nicely . The soundtrack also does wonderful things with mixing folk and electric guitars which really gets the old blood pumping.

If anyone wants to do a thread I would be more than happy to join as I would love to expand my group of people that I RP with. My character is an Aztec sorceress (along with her golem companion) who has come to Fiore to win herself some fame and fortune. So lots of blood sacrifice, jaguars and gods with nearly unpronounceable names.
Godlike Frederik

Hello and welcome! I'm Frederick slayer of dragons and wooer of women!

Thank you both for the warm welcome. I'll certainly ask if there is anything I'm not entirely sure of. Also I'm glad you liked the magic section Salrynn I tried to make it as flavorful as possible.
Nero

Hey, welcome to the site :) Hope you're gonna have lot's of fun around here. To jolly cooperation
Godlike Frederik 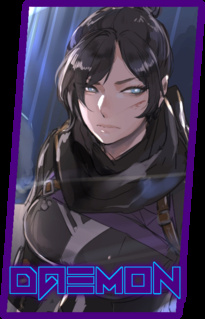 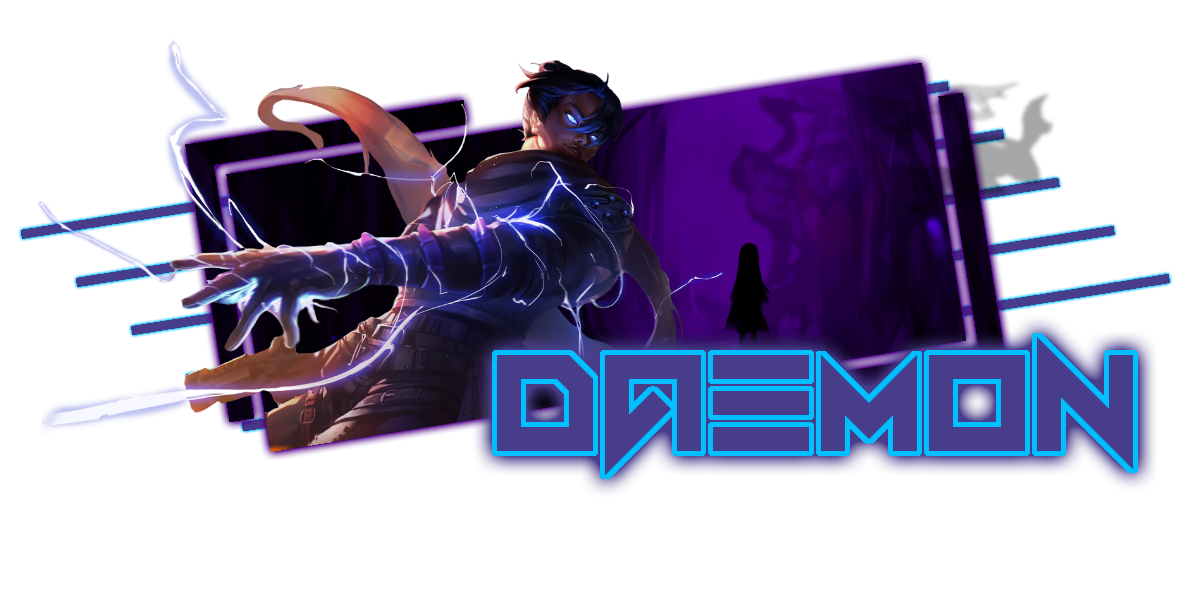 @Godlike Frederik wrote:Omg Sal, you never said that you liked my stuff. Omg. Why you do dis. Omg.