Dradali Glacies
Fairy Tail ♥ D Rank
Through wires and waves, our voices carry. Such careful words that we can barely speak out loud. We found an ocean when we needed land. We drowned in words when we needed a hand. So we plead for night, and the sun keeps on spilling light.

There's a fine line, a fine line in between Our progress and our instability. We can't help ourselves but hunt for more. A design flaw? or the olive branch that proves the shore- The catalyst we've waited for.

We live and die under the thumb of fear, As though the finish line will merely disappear If we take one less step, even to catch our breath. We once felt safe, like no cure was needed. Our vocabularies had no room for “defeated,” But we grew up quick and became connoisseurs of it. 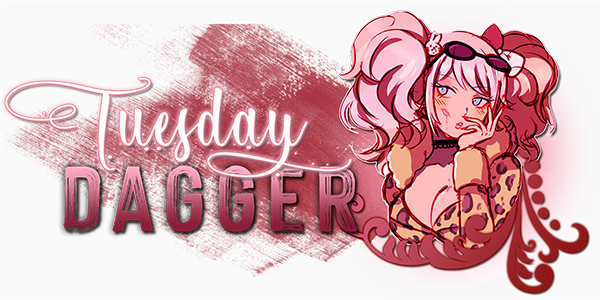 Dahlia Springs
THROW ME TO THE WOLVES, AND I'LL COME BACK LEADING THE PACK

livin' every moment holdin' onto a dream. starin' at an empty page - will it come to me? and i wonder: will the light ever shine on me? if it's a mountain i must climb, then that's the way it must be. day after day, like a lifetime away, i keep holdin' on. night after night, out of reach, out of sight from it all. oh, day after day, i won't walk away from this dream of mine. oh, yeah. it's in the hands of time.

livin' every moment with a dream burning bright. never stop reachin' when the dream shines its light. well, i take it for granted when the trying's all said and done. does the pain of remember fade when the dreams are won? day after day, fight the storm's shade of gray and keep holdin' on. night after night, let hope be your light on your way. day after day, i won't walk away from this dream of mine. oh, yeah. it's in the hands of time.


Personality:
Onida. A name that means "the one searched for." A fitting name for a creature such as herself. Onida comes from a pack of wolves known as διάσταση. Their sole purpose for existing was to protect humans by any means necessary. Their abilities to step through dimensions made them unique, and powerful. In older times, the humans appreciated the wolves of διάσταση, praising them and acknowledging them as their fearless protectors. That was, until a certain group of hunters formed, targeting the pack and slaying them for their magic abilities. Onida, as the alpha female of the pack, attempted to save her family, but in the end, they were all destroyed, their magic powers siphoned and sold to the highest bidder. Onida was the sole survivor, but she couldn't accept this fact. She believed that they were hiding somewhere, waiting to be found. In order to get more information, Onida decided that it would be best to hide herself among the human race. Seeking out the help of a renowned witch, Onida begged for her help. The witch agreed, giving her the ability to transform into a human woman whenever she pleased. But, unfortunately, the magic this witch used had an adverse effect against her own magic, making it almost unusable. To this day, Onida is searching for her pack, longing to reunite with them.

☾ Confident: Though Onida may seem like a quiet girl, she is actually quite confident. Her time as the alpha female of her pack taught her to be fierce and strong, a leader to the people. If she were to ever shy away, it would be perceived as weakness. Being weak is never an option.

☾ Loyal: Loyalty courses through Onida's blood. Though power and strength is important to her, she recognizes that having allies, and remaining loyal to them is vital. Onida will remain loyal to her friends and guildmates no matter what. No exceptions.

☾ Soft-Spoken: She may seem a bit harsh at times, but Onida can also be pretty soft-spoken and meek. This is most likely because she is not entirely used to communicating with humans as a human herself.

☾ Dauntless: There are few things that Onida truly fears. Because of this, she may seem fearless, especially in times of conflict.

☾ Determined: Onida has one goal on her mind, and that is to find the pack that she calls her family. She is so determined, that she will not let anything get in her way. Even her choice of guild reflects this determination.

☾ Stubborn: Stubborn as an ox, as they say. There's not much else to say other than the fact that she often disregards orders if they go against her own agenda. She is an alpha, after all.

☾ Optimistic: She is almost too optimistic for her own good. Her whole life revolves around her belief that her pack MUST be alive, when in reality, they were all slaughtered. She applies this same optimism to most of the things in her life.

☾ Suspicious: Because of her past, Onida has developed some severe trust issues. Though she is loyal to everyone in her life, she has trouble believing that they will do the same for her.

☾ Nature: If Onida could spend all of her time outside, she would.

☾ Companionship: Life is always better when you have people to share it with.

☾ Soft things: Who can resist things that are soft and cuddly?

☾ Humans: Her life's purpose when she was a wolf was to protect the human race, so her interest and love for them is very strong.

☾ Traitors: Loyalty is a cherished virtue to Onida. People who betray others are disgusting in her eyes.

☾ Vegetables: They're not a part of her diet, and she would prefer for it to stay that way.

☾ Cats: They're mean and conniving.

☾ Challengers: Onida was the alpha of her pack, meaning that she likes to be on top. People who attempt to challenge her dominance are infuriating.

☾ Finding her pack: Even though she has searched far and wide and found no trace of them, Onida is still determined to find the rest of her people. She will not stop searching.

☾ Becoming stronger: If she is to remain on top, she must keep building her strength.

☾ Protecting others: It was what she was born to do.

☾ Losing her magic abilities: Her magic is already incredibly glitched, but she fears that it will only get worse.

☾ Humans: They betrayed and killed members of her pack, so her trust in them is a bit shaky.

☾ Hunters: Every day Onida lives in fear of the hunters who killed her pack. They could show up at her door at any minute. 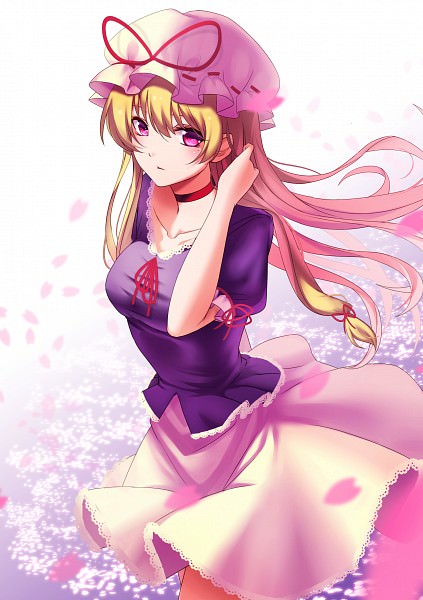 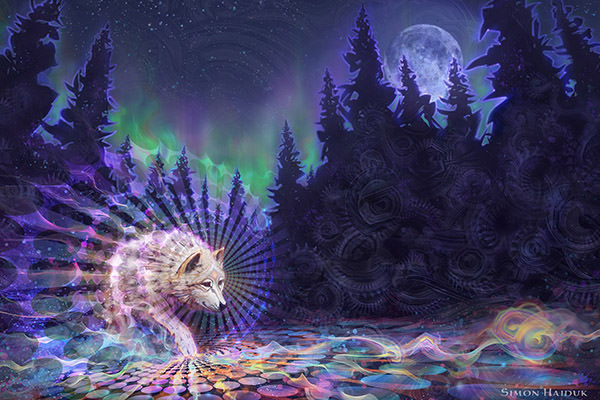 Guild/Council:
Guild: Rune Knights
Tattoo: A shimmering gold on the inside of her right wrist.