Now THIS is how you win a modelling contest

Now THIS is how you win a modelling contest

This job can be done by boys and girls. The competition will be taking 5 weeks every week someone will drop out of the competition. Every post has to describe the week. The following things needs be in the week: Clothes shopping, a photo shoot and walking on the catwalk. The order of shopping and the photo shoot is up to you though the catwalk has to be on Friday. After the catwalk you can skip to the next week. Every week will also have a theme that you're clothes have to reflect on, the themes of the weeks are also up to you. You can also create your competitors. Try to be as creative as possible.

Re: Now THIS is how you win a modelling contest

It was as bright as day, and it seemed that there was something going on in Rose Garden, females and males were abound in the place, one of the many females that have populated the area is none other than the slut known as Milala Alexander. Milala hailed from the guild known as Basilisk Fang, although people don’t really know that, even if the tattoo on the back of her neck said it so. It was probably not noticed often though, her drilled pigtails can be rather distracting after all.

Within the crowd, there were 3 judges on a panel and they all seemed rather too busy to care about what was going on. Milala sighed softly, she really wished the judges looked liked they cared, she signed up for this for the experience and it's certainly not going to be a fun one if the judges just look like they aren’t impressed.

Milala went straight to work when she found out, it even took some time to get the shopping done, but she managed it. She picked out a nightie, because a nightie was really nice, comfortable, simple and yet, was perfect for the type of theme it was, it shown off her legs, which really shown off her capabilities, and it suited her frame rather well. 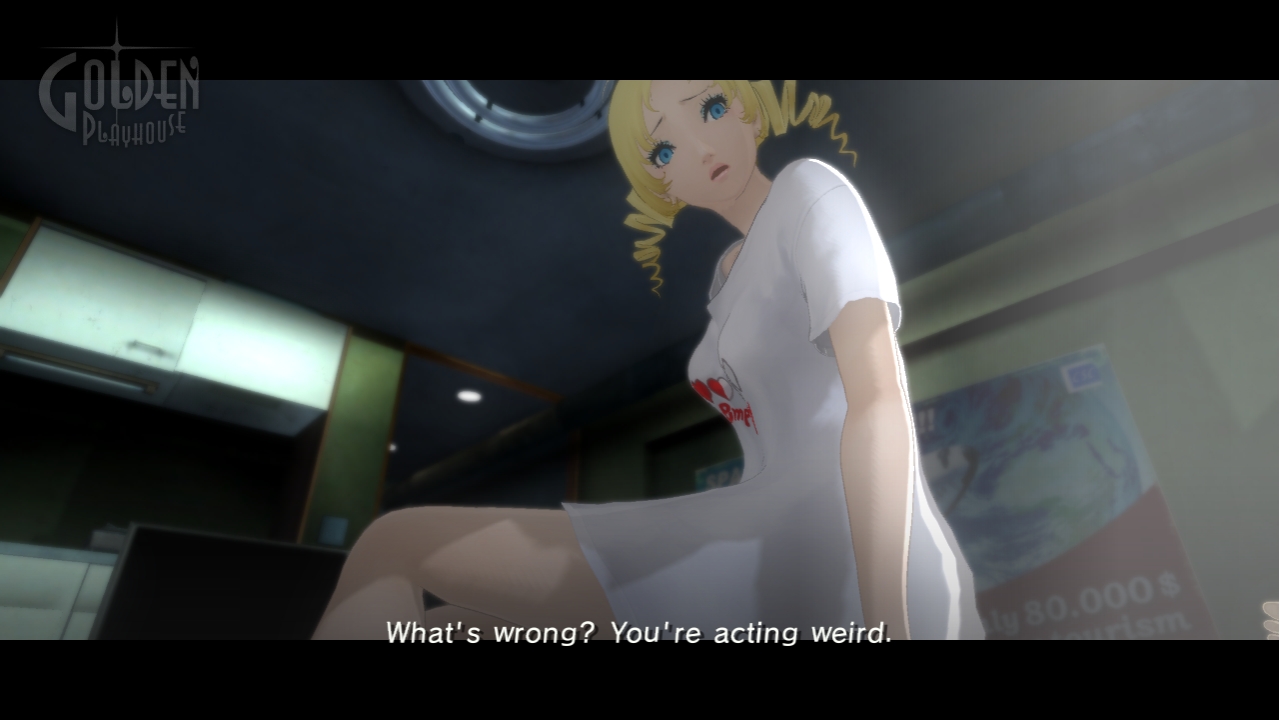 When she walked into the photoshoot that day, everyone gawked and stared at her the moment she placed on her nightie, it seemed everyone didn’t expect such a girl to wear the very thing which cannot suit peoples frames that well. Her poses were extravagant and she looked like she knew what she was doing.

Now it was friday, the photoshoot and the clothes shopping was over and done with. It seemed that the judges were bored because Milala hasn’t had her chance to shine. That was, until it was actually her turn. Grinning and smiling, she walked out of the curtain and onto the catwalk. At first, the judges were just minding their own business. That was until Milala stopped at the front of the stage and performed her pose. The judges just gawked at her, completely amazed. Milala simply grinned, nobody knew how commanding she well and truly was with her presence until she walked towards them. On the bright side, it was the end of the week and one of the competitors was cleared off the list. 5 competitors remained.

Re: Now THIS is how you win a modelling contest

The second week began for the competition, Milala was graced with the task of the week and her eyes gleamed upon seeing what the theme was, it was to do with pink. The judges stated that anyone could look good in pink, and wanted to prove this with the competition. Sniggering, Milala got straight to work. She wanted to wow the judges like she done so the previous week, or more like, she will control them if they aren’t so convinced at all. Of course, since it was pink, Milala knew she would suit it well. Her blonde hair and blue eyes usually suit most pink things, if she was to admit.

“Welcome, dear friend… I need something pink for a catwalk, like, maybe a pink dress! I am sure it’ll suit me well, I just need... some assistance… hehe…”

The shop clerk listened to Milala’s request before smiling softly and going around the shop, searching for that perfect pink thing for the perfect catwalk session. It didn’t take long before the dress was found, it didn’t take long for Milala to get into the dress either, and she must admit herself, she found it to be rather gorgeous.

“Thankyou!” Milala grinned as she payed the shop clerk the money at the counter and walked out the shop.

It was the end of the week, it was the second time that Milala had to walk on the catwalk, and when it was her turn, it was her time to shine. She walked down with such grace and style, her pink heels and pink choker completing the look. While retaining the fact that she was showing off her legs, her legs were her ultimate weapon. It seemed that the judges were more convinced about her performance, and once again, let her into the next week.