I Owe You This

I Owe You This

I never thought I would post on here again, but I am now to tell you that life isn't stupid but a lot of things sure are and I don't know what else to say. I hate the words passed away because that makes it sound peaceful and death isn't peaceful. (But I wouldn't have even posted this at all if not to try to give you all some closure because I know I cajoled Rhee into trying to do a ton of jobs to get to S Rank). But S Rank isn't even important to me any more because my sister is so much more. I can't stand the idea that she wasted her time doing something only for me, because she really only wanted to roleplay casually again. I want to say 'not that it matters' except it does matter, and this stupid post is to tell you all that you won't see Rhee on here again.

If you want to blame anybody for cutting off the many jobs I think she was in the process of doing, don't. If you have to, blame me, but maybe I'm just bitter because I don't think I owe the world anything more after this stupid idiocy it puts people through.

...This site is so special for me, and I hope that it lasts a long time and you all can enjoy it for that long time. I will be on skype again if anyone wants to talk, in case anyone feels lonely, in case anyone feels like cussing their brains out about how life shouldn't be stupid. I'm sure that's healthier than keeping it inside.

You really don't need to post here to offer your condolences or whatever. This is for you, not me or whoever would read it.

Love, (I didn't want to use that word but there is no other way to close this thing which is not even a letter because it's not all we need right now but it's all I've got to offer)
Gracie
Lestat 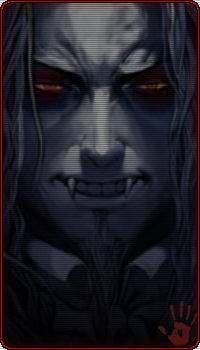 Re: I Owe You This 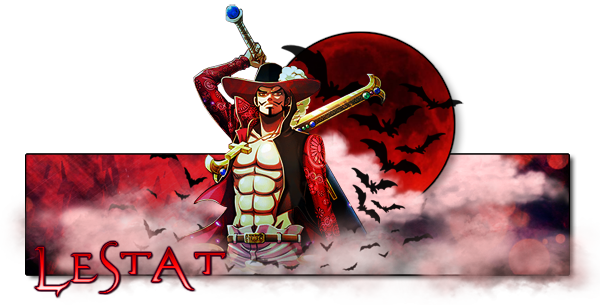