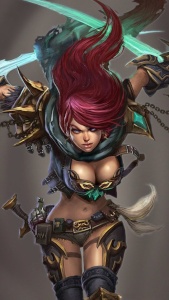 She trudged through the streets of Hargeon Town; she was away on a mission that had taken quite some time, she had reflected on herself and found that made she was not suited for the guild in Magnolia. That maybe she was not a true part of that family. Thus, she found herself in the quaint pier adorned town that was Hargeon. It was obvious that her outfit worried some people, often exchanging glances at the young maiden, whose swords were strapped to her sides and bronze worn armour made noise every step she took.

She pushed out a breath, she had left the guild with no notice, and with no notice over time the mark that she had, faded away, as if the guild itself already knew of her absence. There wasn't much work to do as a mage who didn't belong to a guild. People wouldn't hire her if she just stated a name, and her looks didn't help. She shouldered the bag she had, adjusting it for a more comfortable position in hopeful search of an inn that would let her stay the night. Something cheap hopefully; she had spent most of her earnings on travel and new armour. "I haven't been here in so long...I can hardly remember my way around anymore...." She sighed. The town had changed over the few months, and she, did not recognize any of what surrounded her. "I feel lost...I don't remember what anything looks like....Maybe if I ask someone." She hummed, scanning the area for any possible bystanders who would dare a simple conversation with her.
_____________________________________________________________________________________ 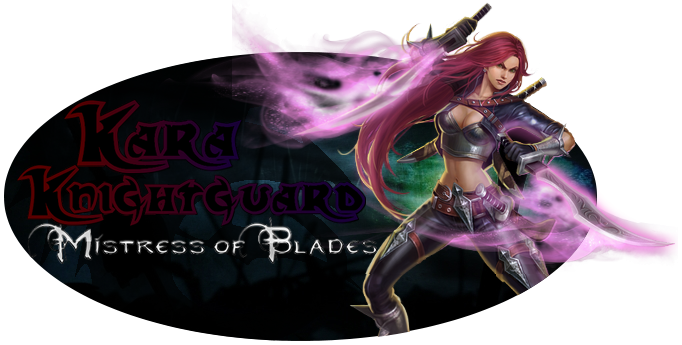