After the betrayal of Fairy Tail, Mangolia Town needed to know it was still cared for. This prompted Mashyuu to come through town every time he finished a job even if it was to just see some people and smile at them. Casually the brown haired Wizard stalked through the town, his eyes darted about from person to person, nobody really catching his attention until he started to stroll past a small cafe. Mashyuu stopped and faced the cafe, twisting and looking into the place with narrowed eyes. His gold ring echoed in his mind, letting Mashyuu know he should go inside and see who was giving off such a decent amount of Magical power.

Swiftly Mashyuu slipped into the cafe and followed the magical power that was drawing the Wizard to the cafe. Effortlessly he made his way through the tables until he saw his target, a young man stealing a bite of food and acting as if it hadn't happened. The Earth Slayer slipped up to the man's side and sat down next to him. "Ya know you gotta pay for that right?" Mashyuu said and extended his hand to the other Wizards. "I'm Mashyuu, can I pay for that? Buy you lunch? I was wondering if you have ever considered using Magic? If so I'd be happy to teach you. Seems like you have some real magical power, smell like you could learn some dragon slayer magic too."

Mashyuu looked the young man in the eye, his own sky blue eyes squinted for a moment while he considered the soon to be Wizard. "I did see you eat that silverware right?" He asked. Allen seemed to be an iron slayer and luckily for the man Mashyuu was an Iron Dragon Slayer as well. Albeit from a gift from a stranger. Still Mashyuu had a Dragon flying over the city above him, and the skills to teach the man what he needed in order to be a Dragon Slayer.

"Allen, you seem a little uneasy. First off. You can call me Mash if it makes you feel better. Second, I'm the Dragon Slayer of Earth, and by extension Iron. I can show you some stuff, you can build off of that. Maybe if we get along well then we can go on some jobs together. I realize this must be a lot for you to take in. So how about you come with me and we start small. Let me help you and when your comfortable we can talk about what your going to end up doing with your life?"

Instead of waiting for Allen to decide Mashyuu reached into his pocket, grabbed a handful of Jewels and placed them on the table, then walked out into the city streets and waited. Hoseki, Mashyuu's Gem Dragon, the horse sized beast glided down and joined Mashyuu's side and sniffed the air. His tongue lapped around his long face and he spoke in a deep and powerful tone. "...A Dragon Slayer is here. Are we going to teach him?" Hoseki asked. Mashyuu shrugged his shoulders and nodded at the front door of the cafe. "Depends on if he comes out. I'm not going to force him to do anything he doesn't want to."

Standing outside with Hoseki Mashyuu waited until the young man, Allen stepped outside of the cafe and froze in fear for a moment. "Allen, this is my friend Hoseki." Mashyuu introduced the two while gesturing between the pair. Mashyuu petted Hoseki's neck and jumped on the Dragon's back, sitting down to get ready for take off. "Hoseki is a trusted friend... Come with me, master your destiny and don't fear the unknown." Mashyuu extended his hand to Allen to help the young Dragon Slayer onto his back. Once there Hoseki braced his legs and his massive wings flapped twice before the Gem Dragon jumped up high and beat it's wings to produce a lift off effect and soar high into the sky. The sun was still rising behind the trio as Hoseki soared off towards a small forest where the pair could begin their training. "So Allen, tell me about where you come from and what sort of man you are!" Mashyuu shouted back to the man while flying. All of this could help determine the kinds of spells Allen would end up using as a Wizard. 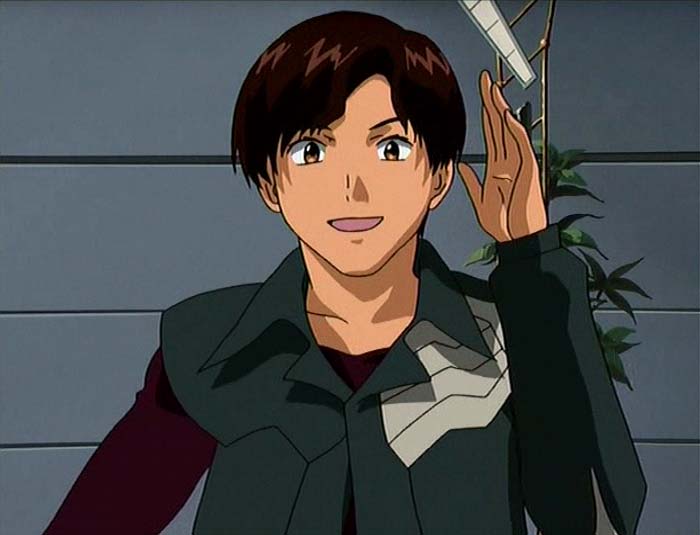 Hoseki's wings flapped hard, lifting the trio into the sky and Allen started explaining to Mashyuu where he was from. The earth wizard's blue eyes narrowed. Why on earth would the man lie to Mashyuu out of nowhere when the Earth Wizard was just trying to help understand the boy. Hoseki even turned his head to look Allen in the eye like a predator would if it had found it's next meal. Mashyuu quickly grabbed the beast by the head and forced it to look forward. "Eye's on the sky my friend. I don't want to die because you aren't paying attention." Mashyuu scolded Hoseki.

After almost an hour of flying Hoseki touched down on the roof of Ace of Spades. The floating castle made of stone and metal would serve for a good training ground for Allen to cast some spells. Mashyuu jumped off of Hoseki's back and after Allen did the same Mashyuu looked back to his Dragon friend. "Alright buddy, go find some metal junk that others may have discarded. Lose change, a pair of old glasses. Anything. This guy is gonna get hungry." Hoseki nodded his head in agreement then took off, leaving Mashyuu and Allen alone. Alright kid. I don't know why you're lying about where you come from and it really doesn't matter. Go ahead and show me what you can do with your magic so far."

This is for magic spells