Where did all the Fairies go? [Private]

Where did all the Fairies go? [Private] 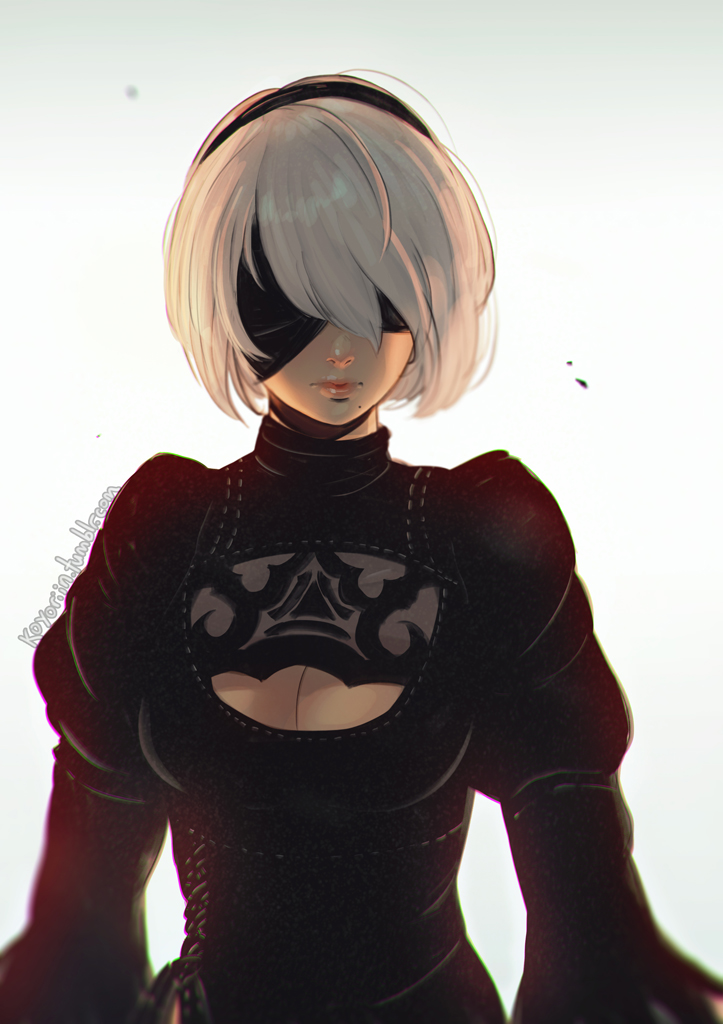 Faith stepped out into the sunlight from the dark shelter of her make shift home. It had been only a year since her activation seeing the sky, the cities, and the people where all so new to her. She knew what all of these things looked like, she knew all the names, but it was different seeing them for the first time. The world was a lot bigger compared to the confinements of the abandoned theater where she first woke. Regardless it did not overwhelm her, in fact she was perfectly whelmed. The data stored in her mind gave her direction, it gave her knowledge. Seeing all these things of the world only made the images in her mind come to life. She was thankful, thankful but lonely. She knew she had a creator, no, a father. She knew she had a father, yet she somehow knew that her father was no longer of this world. Her father Shinra was a magitech scientist that made her, all the information she knew, her body everything was made by the hands of one man. Though Faith could not recall any specific memories of her father, it was all a haze, she could faintly remember his warm, caring his hands as he assembled her heart. Despite all this Faith remembered her fathers request.

Faith, I know by the time you wake up I will no longer be around. Do not be sad my child move on forward, I left you the gift of knowledge. Your heart can feel emotion. So please as an order, live your life, protect everything you hold dear, find happiness. You can find all this if you find the fairies. One last thing my dear, you are not just a machine, you are my daughter, and I love you very much.

Faith closed her eyes recalling the words spoken by her father. Upon receiving the courage to once again explored to find the fairies. She had been wander the country side for a year and her travels led her to the heart of Magnolia. She had heard from a farmer in the outskirts of magnolia that a guild called Fairy Tail once resided there, but upon her arrive she found nothing but the rubble of the the once grand guild hall. A slight tinge of disappointment pricked her heart, the feeling was new to her, but she quickly shrugged it off to explore the large bustling city. Her disappointment was forgotten and was instead replaced with awe and wonder. People generally stayed away from her, probably thinking that Faith was blind due to the cloth wrapped around her eyes, but in fact she wasn't blind at all. The cloth wrapped around her eyes was a special cloth woven by her father himself, it provided her excellent vision at the same time hiding her eyes so that no one would know where they wandered about.  However Faith duduced that people probably stayed away, since she had a floating katana and a behemoth of a sword behind her back, her weapons where held aloft by these magical rings that glowed like little halos. Faith watched as people walked past her, she saw their curious eyes as she made her way through the bustling city. She was lucky enough to find some kind people who gave her the time of her day to listen to her ask the question she had: "Where can I find the fairies?". However it was to no avail, no concrete answers where given, as a result Faith decided to take a break and sit down at the city fountain.
_____________________________________________________________________________________