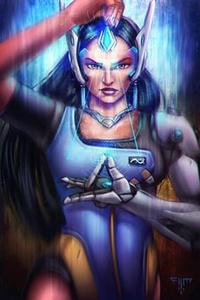 Job Info:
Job Title: Blood Drive!
Rank: D Rank
Player Requirements: Any Rank, Legal Mages Only
Job Requirements: 500 words per player, +200 words per player beyond the first
Job Location: Rose Garden
Job Description:
The time has come for Rose Garden's blood drive! The person running it has asked for legal mages to assist in doing the drive to make the patients feel a bit more at ease. They have a list of all legal mages, and the dress code requires no hats or hoods to be worn inside. Dark mages are instantly arrested, but those with a neutral guild insignia that they willingly show are permitted. In short, you will be going around entertaining the children, serving food, serving drinks, helping those who had blood drawn walk to the dining area and catching them if they fall, as well as aiding to keep those who fainted from over heating.

Judia was getting what one might call a "compassion streak". The jobs she had been taking recently weren't necessary, just kind. Helping a shop owner with their puppies, and cleaning up Hargeon town. Both task would've been done eventually, but she did them anyways. This task was the very same. Surely, anyone could've gone around and helped to maintain the event. It seemed that a lot of other legal mages had held the same attitude Judia did, as there were only three helping participants when she arrived. One of them, a young girl who couldn't be over the age of fourteen was tripping all over the place. Dropping towels meant for fainted, and even spilling food on a couple after tripping over a knocked over bottle of water. She was wearing a name tag on that Judia made out to say "Kalal". Judia let out a condescending sigh, and opened an Archive screen that displayed the job request. The person who requested this job was none other than that very girl herself. Her heart was in the right place, but with that scatterbrained attitude Judia would be surprised if they got anywhere within the next century.

The other two helpers seemed to be far more capable. One of which was carrying around needles had injecting them into doners, making sure to use a different one each time and place the needles in the correct areas for each blood type. He also had a nametag on, reading "Lalak". Perhaps coincidence but Judia had noticed that his name was the same as the managers backwards. Did that mean they were siblings though? The other person was a young girl who looked to be about the same age as Kalal. She had been drawing art for the doners, and her paintings looked almost realistic. There was no way to make out what was on her nametag however. Judia walked towards Kalal, who she hoped wouldn't have forgotten she sent the request out to Lamia Scale. "Ahem?"

Her voice was a tad abrupt. Some might call her a tad callous on first impression because of this way of talking to people which was in a way true. Judia was rather cavalier about first impressions, and this was no exception. She needed to get the meat and bones of this whole operation. "Oh! Yes! You must be the one who was so fortunate as to accept this prestigious job!"

The woman appeared to be a tad pretentious despite her shortcomings. Maybe she just had a sense of pride about her organization however? That was something Judia thought she could get behind. If you didn't believe in what you were doing, why would you do it anyways. At the end of the world, the only people who could be happy would be those who believed in their actions their whole life. Doing otherwise, could hurt them permanently. 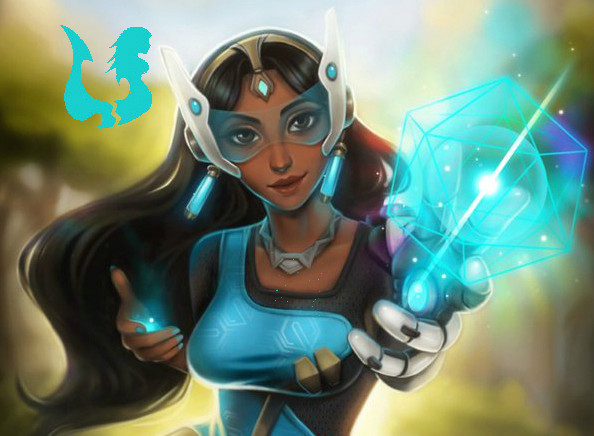