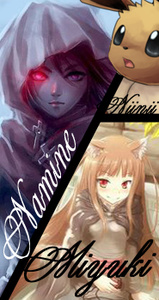 Job Title: Blood Drive!
Rank: D Rank
Player Requirements: Any Rank, Legal Mages Only
Job Requirements: 500 words per player, +200 words per player beyond the first
Job Location: Rose Garden
Job Description:
The time has come for Rose Garden's blood drive! The person running it has asked for legal mages to assist in doing the drive to make the patients feel a bit more at ease. They have a list of all legal mages, and the dress code requires no hats or hoods to be worn inside. Dark mages are instantly arrested, but those with a neutral guild insignia that they willingly show are permitted. In short, you will be going around entertaining the children, serving food, serving drinks, helping those who had blood drawn walk to the dining area and catching them if they fall, as well as aiding to keep those who fainted from over heating. 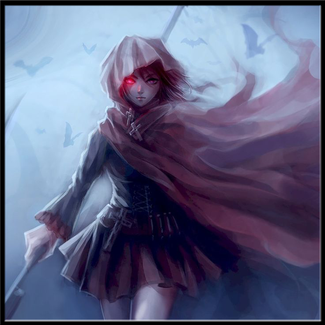 Walking along the dirt road as she was headed towards the city known as Rose Garden, Namine had a piece of tan parchment in her hand. It was a job request for members of legal guilds, and some neutral guilds to assist in running a blood drive in the city of magic. Her mind drifted, recalling the stone walls of the guild hall as a group of the members had tried coaxing her into talking with them. She hadn't known what that meant, nor did she truly understand the point of talking in the first place. She personally preferred to just be alone, away from the people she didn't know who would possibly come to cause her harm.

It was probably for this very reason that the guild master and his second in command had gone and decided to begin approaching her more often, taking notice of her reclusive and shy behavior and wanting to help her to come out of her shell. It was likely that they knew the only way they'd be able to get her to leave her spot in the main hall was to have the most intimidating creature possible walk up to her and alert her that her presence was requested. While it sounds more like it would be threatening, the reason Namine followed the beast was because she found it to be comforting to be around. It was furry, and soft to the touch on top of being warm.

The two of them had told Namine that she would need to begin picking up jobs, small assignments to help her pass time, if she wanted to become a stronger person. But in all honesty, Namine had no idea if she actually wanted to become stronger at all... She wasn't sure what it meant to be strong, or what it meant to be weak. She didn't know there was a difference between the two, nor did she know it was possible to go from one to the other. She didn't know anything at all beyond her name and how to breathe. Recently she had learned that eating was a necessity, as well as drinking fluids to stave off dehydration. No one told her what dehydration was, they just said that eating and drinking was required to stay alive. Though, Namine didn't know if being alive was something she wanted or not...

Upon arriving at Rose Garden, Namine took a small look around at the various glowing lanterns with crystals inside. A creme colored hand extended from under the thick, crimson colored cloak she wore and rested on her temple as she had something causing a pain in her head. It was a memory, a flashing image of a massive crystal. That was it... as fast as it came, it had gone without giving Namine any extra time to inspect it. The pain continued as she walked through the streets of Rose Garden, a small stinging in her mind that wouldn't go away or even have the courtesy of giving her another look at the crystal. She had read through the job's requirements and had taken off her cloak at the entrance without anyone needing to tell her to do so. Namine had spent her time helping the children by calming down the ones who were crying, as well as picking up toys that was left behind. It was several hours before she was given her cloak back and told they were shutting down for the day. They thanked her for helping out, and let her know she was more than welcome to come back if she felt like it. Namine hadn't spoken at all, as always, but she did give a small bow before putting her cloak back on and making her way back to Sabertooth Guild Hall. 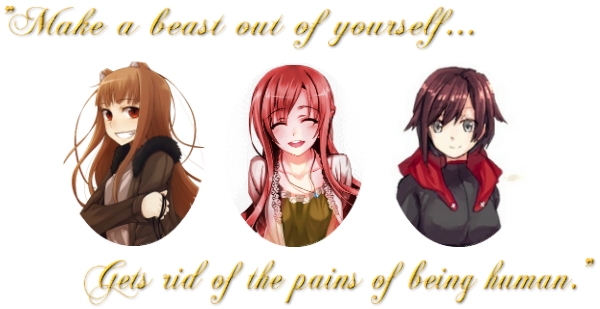 "I'd rather avoid killing you Guest..." ~Miyuki
"But we will if we have to." ~Namine
Spells/Secondary/Pets
« View previous topic · View next topic »