The Vault of Soroki Namikaze

The Vault of Soroki Namikaze 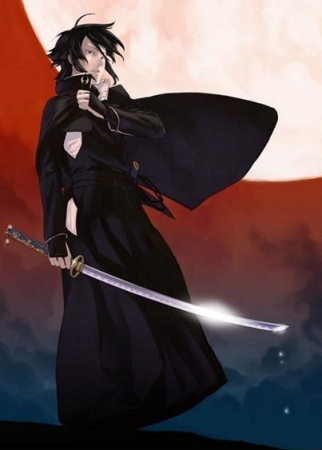 Re: The Vault of Soroki Namikaze

How to Join: There are many ways your character could have been taken in by the Order of Lightsworn but to give you a good idea as to how you can ill give a few situations.

The Chosen one: In Soroki's case his family already had a strong foothold in the Order of Lightsworn as his father was one of their Guardians. Once Soroki turned 10 one of the Lightsworn masters sent Seith the Holy dragon to lead Soroki through the woods and into a cave where one of their sacred shrines are. Once there they held a brief ceremony where Seith introduced himself to Soroki and told him to take hold of the sword and keep it safe. The very next day his father returned home to take Soroki back with him to the temple and so began his journey to becoming a Lightsworn.

The Street rat: Arrah was born and left on the streets and was raised by fellow kids who were also homeless in the city. Arrah grew up following her fellow friends and scrambling to find food and shelter. When she was still young, a master had seen her and found potential in her. He picked her up off the streets and then took her I the Rune Knights guild. She grew up being bullied by other kids and wasn't able to defend herself until her master had taught her the lesson of what life is about. She didn't know much about how cruel the world was or how death was until after this. She then took leadership for herself an trained her way until she became a lightsworn.
« View previous topic · View next topic »