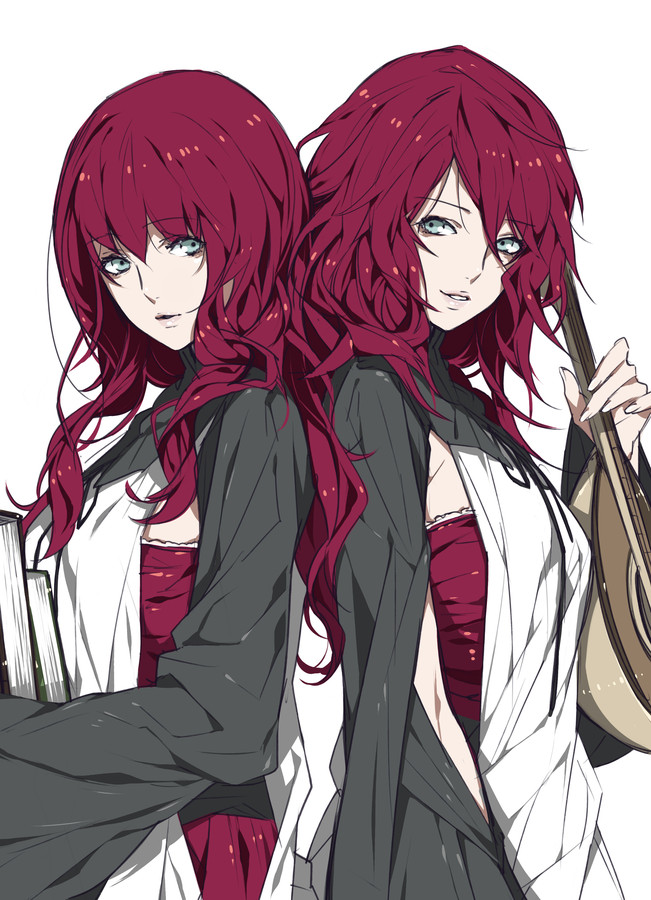 The twins are crucial to the running of the library and the storehouse respectively, they are two sweet girls who came to the guild because they were hunting a beast that killed their family. They decided to stick around after meeting some of the guild members and the guildmaster. They joined the guild and became important parts of it structure.

The "Merchant":
The Merchant 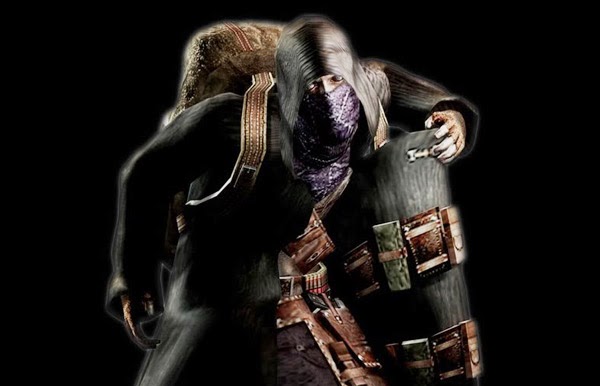 Not much is known about this man, he hides his face from even his own guildmates. while he joined the guild at the start he does not wish to be given any job other than running the stores the guild owns. The guildmaster saw fit to grant his request, leaving everything revolving the stores in his very capable hands. This has been proven by the fact he seems to be able to sell anything to anybody. 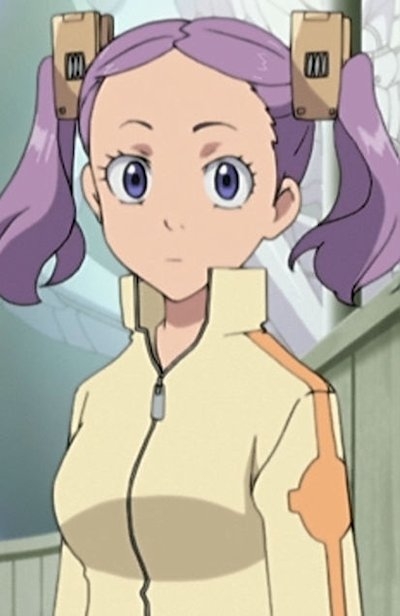 A strange girl by the name of Tokori, who despite her age is the best shipwright the guild has. The ships she makes are all made from living trees which are stronger and grow bigger the longer they are in use. While they require alot of tending to keep functional the guild is more than happy to give her the staff required to keep up with her requests. Tokori is a member of the Erin Dryads. 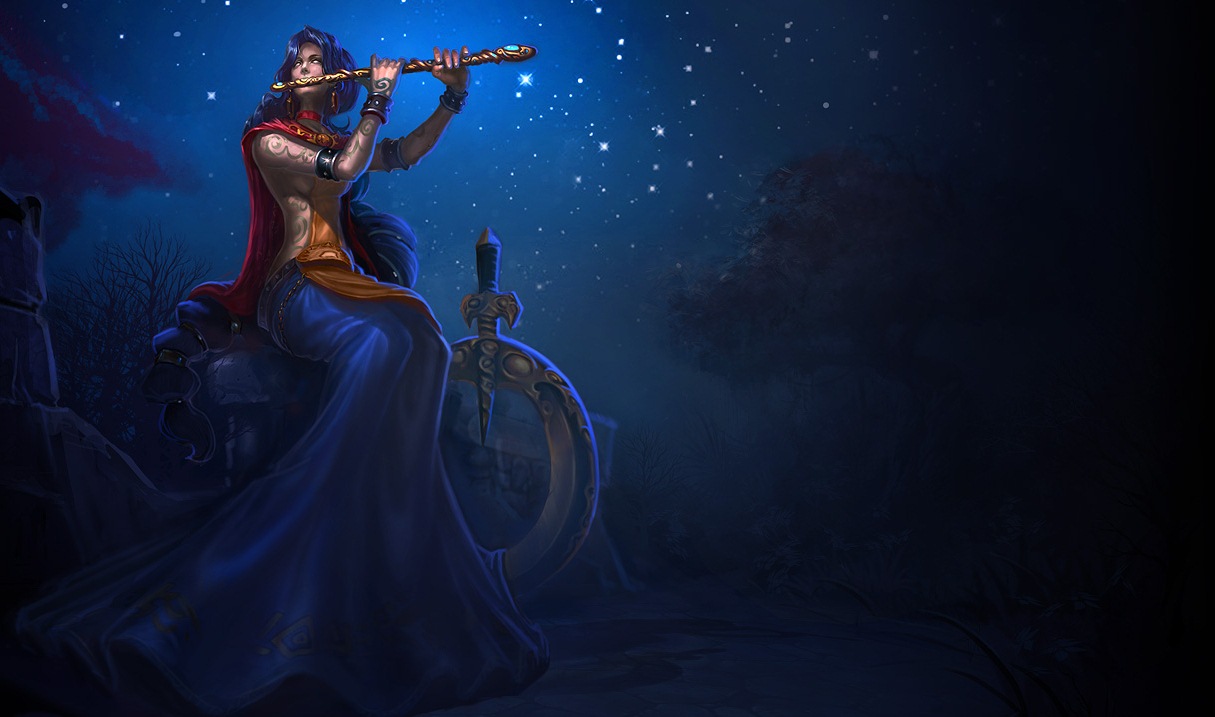 Wild Shala is the leader of the Erin Dryads, a group of life mages dedicated to protecting nature. While at first they fought against Black Rose because they killed the creatures of nature, they join when the first GM pointed out that hunting was a natural apart of life. The Dryads were soon attacked by another hunter guild and driven to the edge of destruction. Black Rose intervened and saved them. The dryads ended up joining Black Rose to try and reduce the unnecessary killing of undeserving animals. 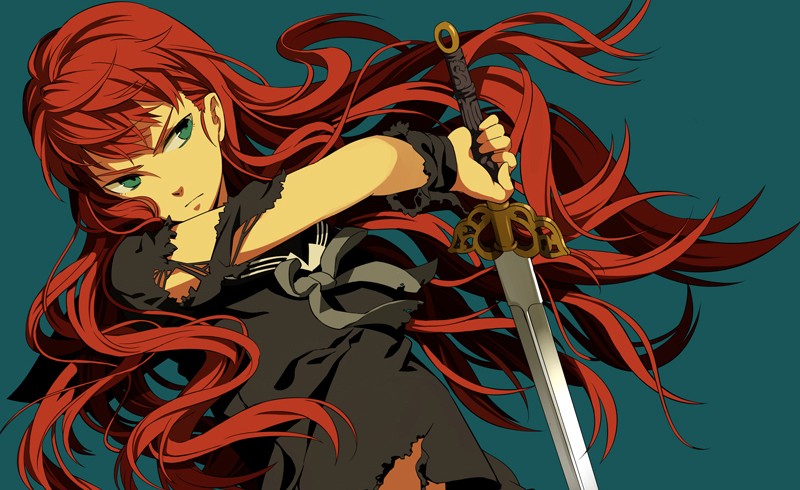 :A young girl with the ability to shapeshift, Nami was born into a poor family that decided to sell her to slavers. She was slotted for a whore house when she was bought by Kakuma and freed from her Enslavement. She was offered honest work for a while until she felt that she could trust Black Rose with her secret. After she told them she was asked if she could be reassigned to Intel so they could make better use of her abilities. She agreed and now acts as a spy/assassin for Black Rose. She views Kakuma as her savior, Kakuma views Nami as a Pain in the ass.
Magic: Eye of the mind: Nami uses a magic that allows her to view the memory's of her enemy's, Mark's or someone she needs to gain the trust of. She then uses her Shapeshifting ability to get the info she needs from them. Nami can change her form to almost anyone and can take 8 A ranks of damage and deals B rank damage with her hits and weapons. Nami favors the use of a butterfly knife and a revolver.

Zerrin was once one of the aces of the criminal version of Black Rose he used to be their executioner using his twin gun blades and cross Gatling/Cannon to take care of all the guild enemies and traitors, however after some time passed and the guild began to change Zerrin slowly realized that he was doing atrocious acts against morality and defected. Years later while still kicking around near the Guild he found it had gone under new leadership and offered his services as the new Police Chief. Now under his leadership the police of the city are more efficient than ever before should you ever hear the clanking of the chains he wears be ready for storm to hit you, Because The Hurricane does not know how to pull his punches.

Magic: Enchant: Magic Bullets, Using his own Magic Zerrin can cause his bullets he fires from his guns to take on many different properties from flaming to Creating a gale of wind that cut anything the bullet whiz's by. Uses a pair of single fire lever actions as well as a twin barrel auto rifle. Zerrin can take 10 A ranks of damage, his lever actions deal B rank damage, his Auto rifle deals c rank damage but fires many rounds.

C.A.S.S.I.E:
C.A.S.S.I.E
Guild Name:Black Rose
Pet Type: Supportive
Pet Description: C.A.S.S.I.E(Criminal Apprehension & Site Security Integrated Exo, Is the pinnacle of Black Rose Research. This combat ready AI can be launched to any point in earth land quickly and efficiently. Upon arriving will provided set of equipment for all Black Rose members. while its main role is support the AI is still armed with a X1-V assault rifle and a deploy-able Phase Blade. While it has decent combat capability, it should not be left to fight on its own. Cassie was designed to be used to apprehend criminals in Black Rose's name, unfortunately the AI is way to expensive to mass produce and only one was ever made.
Pet Physical Appearance (Image Required): 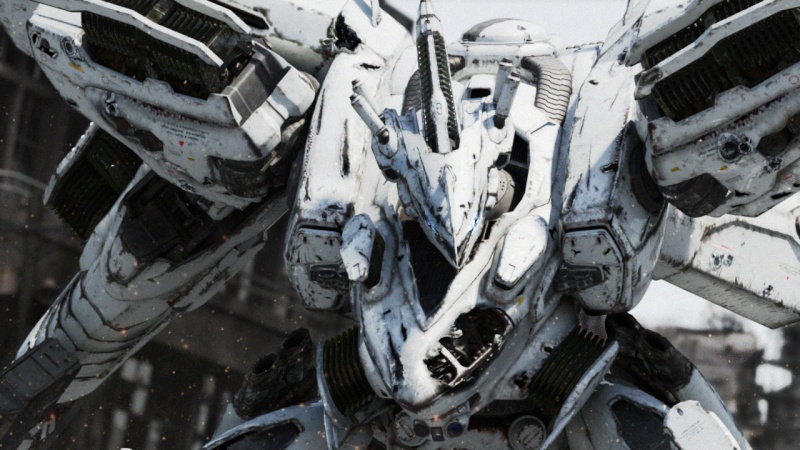 Cassie is 9 feet tall and weighs 400 pounds, She is a learning computer and has been mainly trained by Kakuma. She is far more skilled with her Phase Blade then with her Rifle. While being smarter then most people her age and mentor have made her immature in some aspects.

Combat Ability: Cassie deals base damage equal to the player who summoned it. While she cant be destroyed she can be damaged to the point she can't fight anymore, she can take damage equal to a normal member and heals like normal member. Cassie takes extra damage from Lightning and reduced damage from earth magic. Cassie can fly freely but looses her over-shield in return, as it uses the same power to do so. Cassie can't swim and will just sink to the bottom, this can be both a good thing or a bad thing depending on the situation. She is water-proofed and thus has no issue being in water.

Pet Abilities:
Over-Shield: Upon Arriving Cassie equips herself and each Black Rose a over shield. This over shield can take 3 hit before falling, It regens one hit every 2 post rotations. This over shield is channeled through the Black Rose Guild mark, making it impossible to get ride of completely. It can stop any 3 hits of any rank equal to the player, This means that any hit not above the user is stopped wither its D rank or player ranked it will be stopped. This means a S ranks Over-Shield can be taken down by a host of D ranks. This weakness is not openly apparent, this makes the shield useful for quick assaults but not in sustained fights. While the shield can be taken down to Zero it is still present and will regen a hit every two posts.

Scan: Once per ever three post Cassie can scan a enemy and get a idea of their magic, weakness and strengths(Physical only). Such as exploitable injury's, Weapon/Armor quality, Magic elemental and Spell/Ability details if a spell/ability is cast during the post that the scan goes through.(Please note that this ability is highly limited in a PVP situation. This is more of a story aspect things you can exploit must be realistic and make sense, such as a armored enemy having a chink in his armor, such as under the armpit or a Bandit with a weak knee cause by a past battle), The man effect is when exploiting this weakness your damage is increased by half your rank, but ONLY when exploiting the weakness.

Ether Flow: Every  post the AI releases a large amount of ethernano to Black Rose members, this causes their spells costs to drop based on rank of the spells.
D/C Rank spells - Free to cast & D ranks have their cool down reduced by one(Min of one)
B/A Rank Spells - 50% Reduction in spell cost
S Rank Spells - 25% Reduction in spell cost
This buff is less useful to higher ranks then it is lower ranks.

To get on the Roster, post your Name, Rank, and a link to your approved character's bio!
Guest 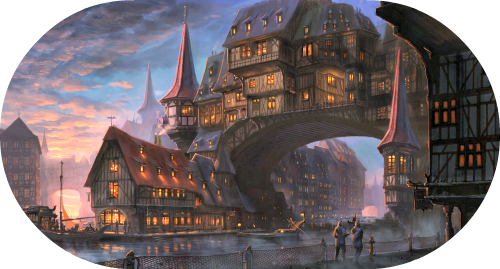 Have you ever had that feeling as if you were being watched? Have you ever felt like it came from an unnerving individual stalking you from around the corner? Well, imagine walking into a room, where everyone who turned to look at you had that same uneasy appearance and attitude. A room where you were the minority and it got real silent; with everyone looking at the new person...

Welcome to the Guild Hall of The Black Rose. The largest bounty hunting guild in Fiore. Made up of the oddest assortment of mages, this guild has something new to offer around every corner.

Speaking of corners, what you are looking at is the main building that makes up the guild hall. Comprised of three different main stories, and several stairways that lead elsewhere, it is quite easy to get lost within its wooden walls.

The first story is the main entrance, located just off a dock. Here you’ll step into a large open room which comprises the main gathering place for the available bounties, and where payment or info is given. It can certainly be called the busiest room of the guild.

Just up the stairs to the right is the common room, or more essentially called the Tavern. This is a place for eating or drinking, fun and merriment. Please refrain from doing magic and destroying anything. This room is also located just above the river that runs underneath.

To the left is the guildmaster’s study, don’t go in under any circumstances. 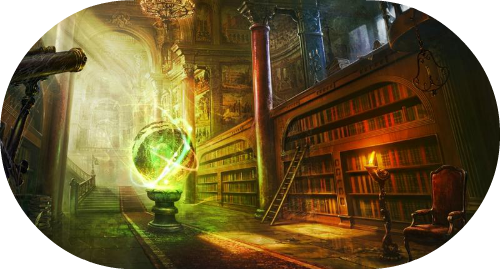 Books! They may not seem essential for a bounty hunter, but these are not books you would find in a typical study. They are encyclopedias on different types of wildlife you will find in Fiore, along with techniques for knot tying, Fiore’s history, magical items, etc.  You must have special permission to be loitering around in here. This library seems to go on forever and new books are constantly being added.

Living Quarters
These living quarters are self contained magic spaces, so each persons’ room is unique to their needs and wants. Because they are all enchanted, sounds and other noises are not an issue. People can rent these rooms out for a minor fee.

Store / Warehouse
Here you can replenish all small supplies needed to go on your hunts. You can find items such as food, water, rope, small traps, barrels and even clothing. If you have something you need, you can always find it at the guild store. However, all things come with a price, and no haggling with the merchant!

The Brig
If you need to bring someone in for questioning, or just dang feel like throwing someone behind bars for a while, there is a fully equipped torture room *ahem* I mean Brig, with a capacity of five. This is used for the enemies and marks of the guild. The cells can be converted into one large cell to contain larger creatures. 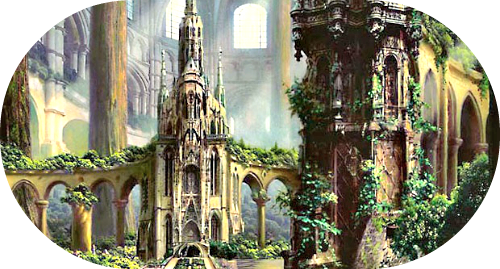 The Sanctuary is part of the holdings of Black Rose and contains both the guild vault and a place to rest for guild members. This is where all weapons, magical and not, that are special to the guild reside, along with items and other tomes…The vault is located in a secret area far from the city. The guild came across the sanctuary while hunting a beast that was killing people in the area. It is here they met the Erin Dryads, a group of people living in the sanctuary. After a few months of negotiation and another guild trying to take the sanctuary over, the Dryads joined Black Rose. They now care for the guild’s ships as well as their vault.
« View previous topic · View next topic »