Alright, somehow, hitting his stun point under his elbow didn’t exactly make him hurt. Rather, it made him laugh. Mura was so shocked right now. “… You’re, you’re laughing..?” he slowly asked a former master, while he found himself free once more. Takumi had leapt from Mura, floating in the air at the moment. “In the end, not really,” he replied to Takumi’s cocky question, “But this will.” He was going to kick it up a little, he had a chance now that Takumi was in the air. When Kyuken switched from using Mura himself as a medium to the sword itself, he leaped towards him, spinning like a drill with Harusame stretched out. “Kyuken-Style!” he spoke up, “Stream!” A hurricane followed his path, charging upwards at the ice mage, who was seemingly caught in a corner. What would he do now..? 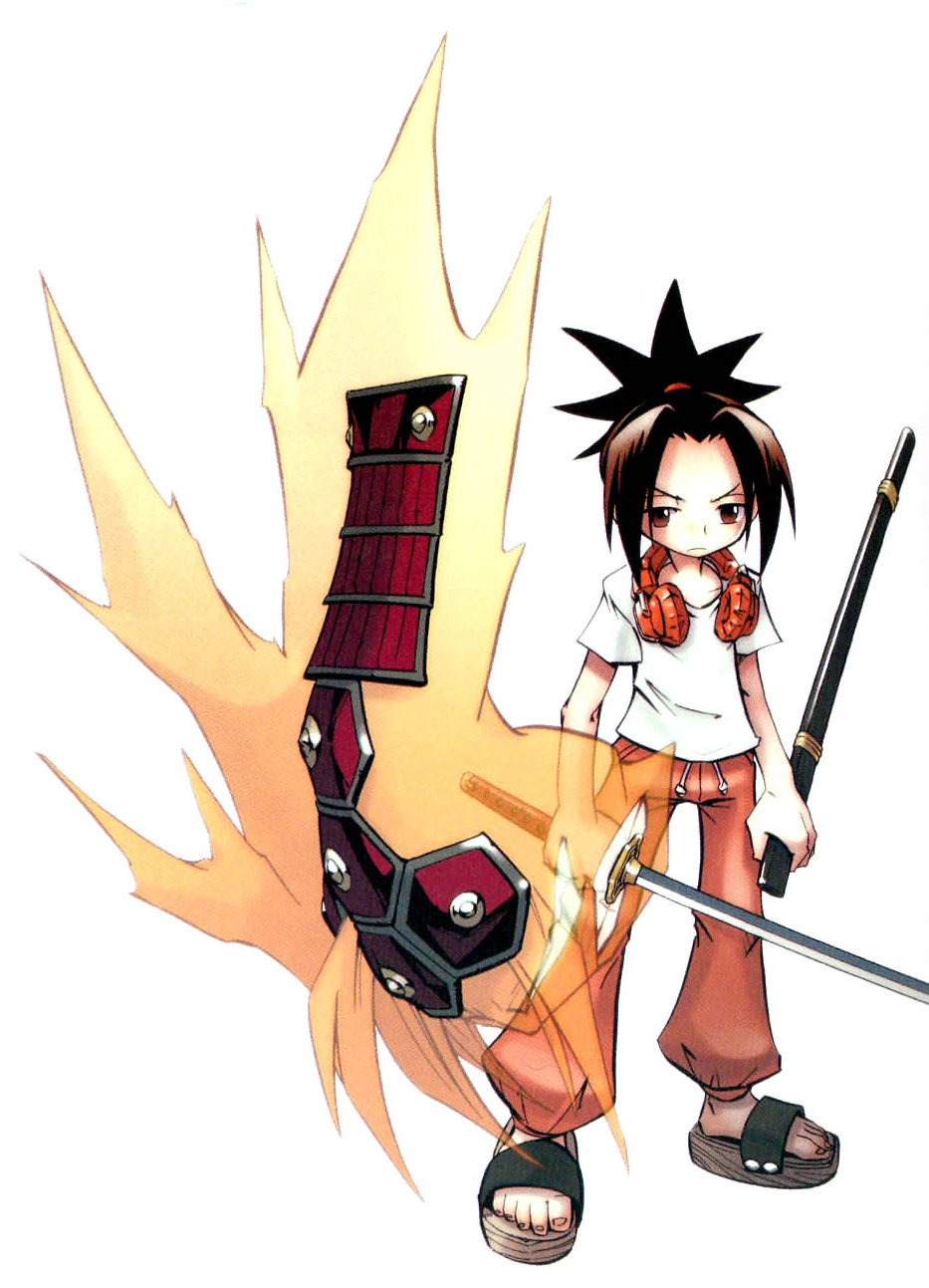 Name: Spirit Bind: Control (Seirei Musubu: Shihai)
Rank: D
Type: Various, Offensive
Duration:4
Cooldown:5
Description: The user unifies a spirit into a medium, typically a sword or another, which creates an enpowered spirit-formed weapon. The user can use this spell to create a weapon by using a spirit and another medium. The spell boosts the medium's damage by 50%.
Strengths:

1. It can be used with any object that the user can hold in his hand.
2. The bounded spirit's medium will be able to slay spirits, sending them to the Hereafter.
3. The user can control the medium at will, as long as the spirit is inside it.

1. It launches the target 20 meters up in the air, leaving them with no balance nor surface. Opponents one rank above this spell would be launched 10 meters and opponents 2 ranks above would be immune to the launch.

2. The spell is an AoE and can reach out to multiple opponents at the same time. They all have to be 20 meters or less from the user.

3. The spell can also play a defensive role and cancel out spell of the same rank or lower, however, it will lose its damaging power if then.

Weaknesses:
1. The user can't move around when launching the hurricane.

2. The spell won't affect the targets if they're using a defensive spell of the same rank, or higher.

3. The target can easily dodge by jumping back and attain a great distance from the user.

4. The user can't use this spell if not using Kyuken's spirit.