To Earthland... and Beyond! | Solo Job 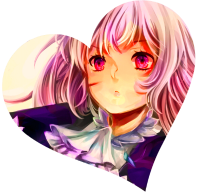 To Earthland... and Beyond! | Solo Job

DON'T BE A FOOTNOTE
in someone else's happiness

The sun was out, the birds were singing, all was well in the Rose Garden. Except for the pandemonium that filled it's streets. People were shouting, grumbling, some even crying due to the sheer number of people that were in line for the new passports. Corliss, as adventurous and wild-spirited as she was, had decided to join the throng of passport-seekers. Pyrrha had wanted to come along, but Corliss had decided that the poor pygmy gryphon would get lost in a crowd that large, so the little one had stayed home. The only problem? Waiting in line doesn't make for a good story. So, naturally, Corliss had elected to find some alternate way of obtaining her prize. This led the white-blonde mage to sneak behind a door that had a sign reading "Employee's only!" The girl figured that this would be her best shot at finding her story, the potentially illegal affair of forging paperwork and exploring terra incognita- chasing the thrill and adventure of worlds unknown! This sole desire led her to the stack of conveniently placed papers, left out in the open to eventually be filled out and stamped. Taking one of the passports, she sought out a stamp, the rest of the information could be filled out later. As she scoured the small back room, she heard the doorknob turn. Thinking fast, the girl jumped into a nearby trashcan, dispersing herself into a cluster of rose petals, interspersed throughout the (luckily) empty trashcan. Corliss heard the door open, footsteps, then a sigh. Papers rustled, and the the door creaked as it closed. Reforming, the mage stepped out of the trash can, feeling a mixture of excitement and disgust. At least it made for am interesting story. Lady Luck followed the young mage today, as the person who had entered had taken the stack of papers, and had left a stamp in it's place. The girl hastily stamped the blank papers, and began to leave, stuffing the passport into her coat pocket. As she was opening the door, a man yanked it forward, sending the young girl flying forward into the stranger. Thinking she was doomed for sure, she opened her mouth to speak, but the man beat her to the punch. "Oh, you must be the new intern! It's all hands on deck out there, we don't have any time for breaks, no margin for error! Hurry and deliver the passports to the clerks, everyone is running out of supplies. Make haste girl, this is your limelight! You are the star, the hero of the day! Now go out there and shine!" Satisfied with his speech, he deposited a weighty stack of papers into her arms and shoved her in the direction of the mob. Corliss decided to obey the order given to her, and divided up and handed the passports to each of the clerks. Why not? What could possibly go wrong? After the girl handed her last stack to an elderly clerk, who looked sick and tired of the whole fiasco, she bolted. Slipping out of the city unnoticed, Corliss returned home, mission accomplished and story ready to be told.
Made by ANIMU of GANGNAM STYLE
_____________________________________________________________________________________
Corliss | Magic | Bank | Pyrrha | Dulcina | GFX | Shop 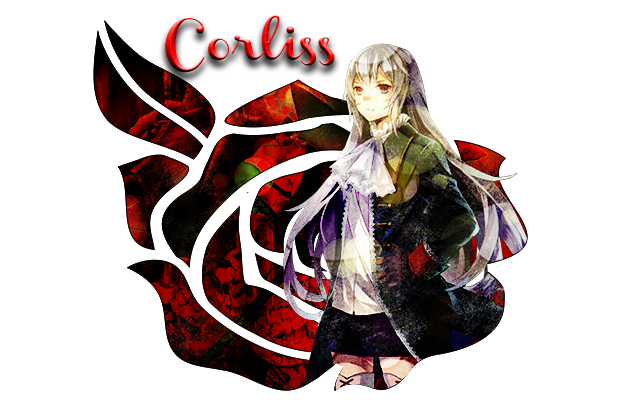 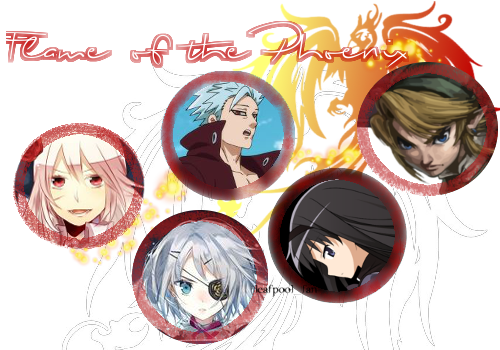