Hey Guys! This is Swor, I'm not sure how many people are gonna notice this but I though I might as well write it up. It has been a while..

Around an year ago left this place for boarding school. It is quite difficult as the workload is huge and we have ski one day a week instead of studying (which sucks because I hate ski) but as it is winter vacation and I have around 4 months until exams I decided to maybe give this place another try. I hope that those who know me forgive me for leaving unannounced and are not very annoyed at me.


To those of you who don't know me, I'm Monika, I'm 17 and I have been on this site since 2012.  I'm usually very nice and try not to offend people much. If I ever seem moody to you just hug me and my mood will be restored to usual. I have an alt called Leona Suzugamori. Let's see what else...I usually try to strike up conversations on the CB and get to know people better so if I seem overly talkative DO NOT BE ALARMED. Whenever I write (RP) I appreciate constructive criticism, I want to be the best I can be. I personally look up to Alye and despite his laziness Shuhei who's writing ( RP skills) are always mind-blowing. (PS: if the Panda Angel reads this he should know that he is awesome!)

A FEW WARNINGS:
This person has a very dirty mind.
This person can be extremely random.
This person lives in Europe so she is sorry if she has no idea what pepto bismol or any other only-american thing is.
This person will openly exclaim her opinion for example: "Damn that's hot."

Anyways, I can't wait to RP with you, and to meet you all in the CB. If you're ever bored or sad I'll try my best to cheer you guys up. You can always feel free to PM here or just write to me on my Skype (virgodevill). See you around.

I'm Ardere, guild master of Infinity Hydra. It's a guild I founded during your absence.

I like fire and blowing shit up I guess xD Metal music and whatnot. I've got a hell of a temper at times but I'm always willing to help if you need it. 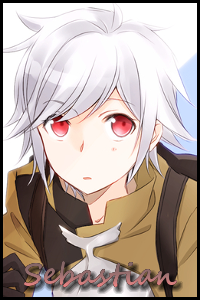 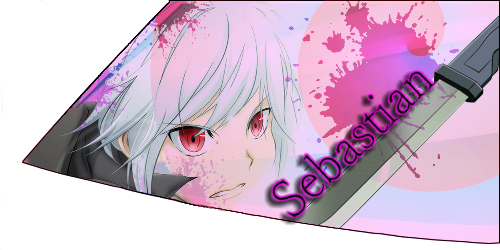 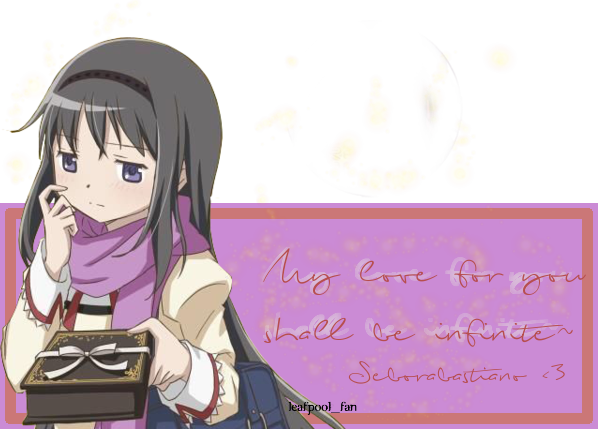 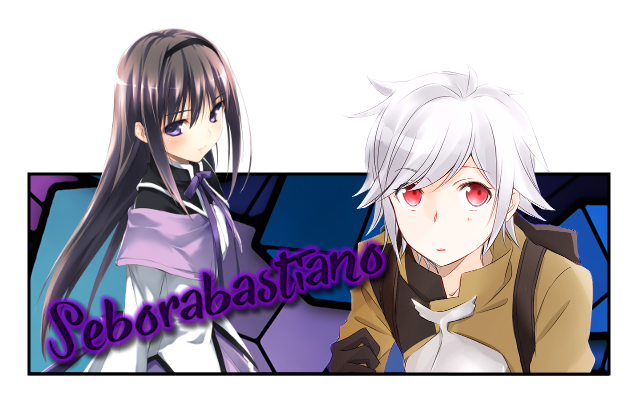 I don't know you......... But I like you. Ｏ(≧∇≦)Ｏ So welcome back. I hope you stay for longer and looking forward to RPing with you.

I'm Leo by the way, though more widely known as Riley ヽ(*≧ω≦)ﾉ

Hey! Welcome back to FTRP, sworbet. I haven't specifically spoken to you, but I've seen you in the chatbox some.
Chelvaric

I am very quiet and even more of a newbie compared to everyone in this thread, but I still manage to get around. ^^

Welcome back! I'm extremely new, been a member just longer than two weeks now, great to see people coming back though. Means more people to RP with ^^.

Hehe, you're prolly wondering why this 'Lynn' stranger person is missing you, but I am no stranger, I'm Tracy Grimoire! :D I came back a while ago and got my charrie name changed so I'm Lynn now C:

Can't wait to actually RP with you haha~ (I never got to before.) 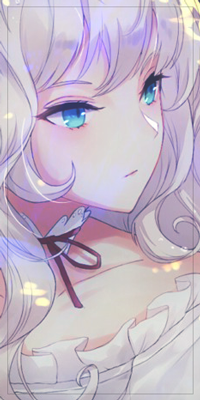 OMG LEONA!!! That is my GFX i made you when i first joined this site like forever ago! Glad to see you back (:
Sara Mcdonald 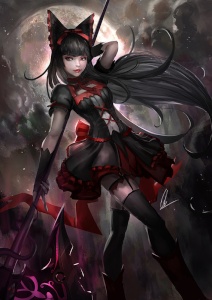