So while I haven't been on this site for very long, I've grown to both love and resent this site. The main divide with my love/hate relationship for this place is due to the attitudes of everyone involved. Some where great while some where not desirable. I came to this site to get away from my crappy life into something different and something I couldn't be IRL. I have seen issues this site has had from the site I left to come here for. I don't feel the need to put up with it anymore, thus my leaving this place.

@Staff:
There is a hatred for the staff team due to a few basic reason:
1) Inaction -- People don't like a staff that takes forever to do their job. While there are a few that are very expedient and do their jobs well (this doesn't apply to you) they are still overshadowed by the many who take too long doing things. This is evident in the Priory event and the dishing out of the rewards. It is frustrating to the point of apathy that either took too long and nobody wanting to take responsibility for not correcting the mistakes. If members of staff responsible for an event leaves, someone needs to take over as if nothing happened.

2) Terrible Attitude towards the players -- I have seen on multiple occasions where the staff has either belittled others by exercising their positions on the site or bullied others into complying with their rather unreasonable demands. Players have the right to complain if they find something sub-standard; the staff does NOT have the right to shut them up and call them various names. If there is to be issues with other players, take it to an off-site medium such as skype. Staff should not be insulting other players in the chat box nor should they be insulting others via PM. Staff are representatives of the site and they should act that way.

If I was brand new and I saw what happened in the cbox yesterday, I would have left without actually joining the site. What I saw yesterday in cbox was deplorable and showed the lack of professionalism on behalf of staff. If you want the site to continue to prosper, the staff needs to act like the better person on official mediums even if the normal member is not. Just because a normal member is acting unreasonable, a member of staff should be better than that and outdo them with a cool-head and logic; combating them using name-calling isn't the way a representative of the site should act.

3) Crony-ism -- Anyone who dissents against the staff is marred and bullied by the cronies attached to the staff team. I've been victimized in this manner on this site for my views on subjects and the Crony-ism is absolutely uncalled for. Regardless of the content, the staff nor their cronies pay attention to what really matters; player input. If a player has a grievance about something, they should have every right to say it without being pummeled by friends of the staff.

4) Favoritism -- The staff shows a wide variety of favoritism from who they elect to join staff to who they grant positions to. Those that aren't as liked usually get ran through the mud and utterly ignored while those that rub their backs get the favor. I implore that the staff take time to look back and notice this and correct it. Possibly having those with dissenting opinions on your team.

The staff could use a lot of work with their public relations. I guarantee you that if the staff becomes more transparent and they treat their members with respect, rapport will be made between the staff and the userbase (the people the staff are to serve). So if I were to leave one lasting thought for the staff, it is that.

The staff aren't the only ones at fault here, the playerbase is also at fault.

@Players
There are a few things I want to state to you before I leave:
1) If you are presenting an argument to a member of staff or to the site in general, keep calm. Do not stoop to a lower level to get your point across. Needless cursing will not get your point across nor will throwing names at people. It isn't conducive to your argument and will only lead the staff to lock and archive the topic, that way nobody looks at it. Take a deep breath and think about how you want to say something in a collected manner; use your head and not your heart.
2) Assess the situation for the above and not do it because you are emotionally charged. Figure out what happened first and follow the above step.
3) You may dislike the staff, but don't belittle them. Everyone has an issue with this and everyone can use correcting. While you don't have the same standards held to you, if you want the site to change and flourish, you'll need to change your attitudes. Be better than the people you are arguing against and take the 'moral high road' (as much as I hate to say that term). Do not feed into their argument with emotion and think clearly. Clearer heads do prevail.

What I'm trying to say is that everyone should get along. This site is a community with clashing personalities and interests and this is meant to be a place of escape from a relatively crummy life (or an outlet for creative writing, or both). Keep it that way, everyone; players and staff included.

I'm sorry to those I'm leaving behind, but I can't take this any more so I'm leaving this site until it decides to change and for everyone involved to treat each other like human beings. Flinging around "grow up" or other names is not the way to go about it. 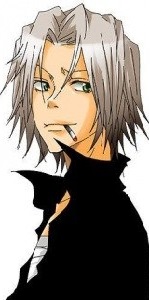 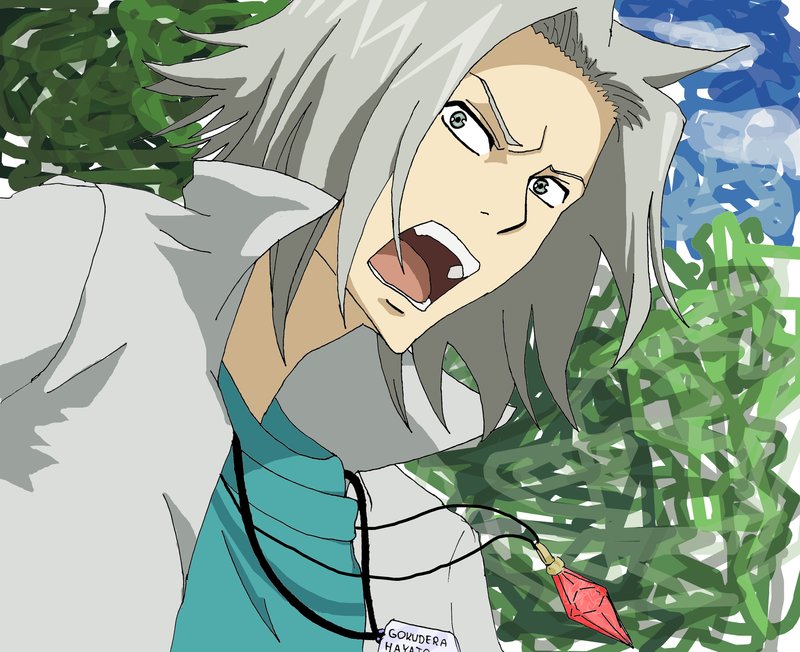 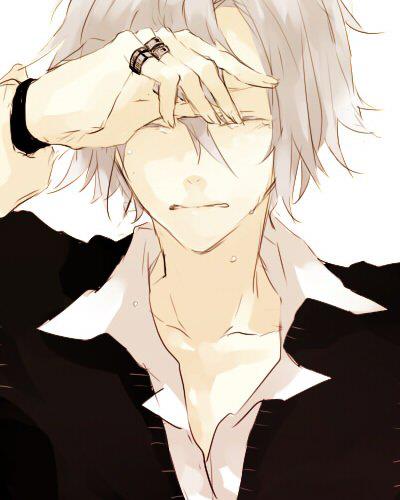 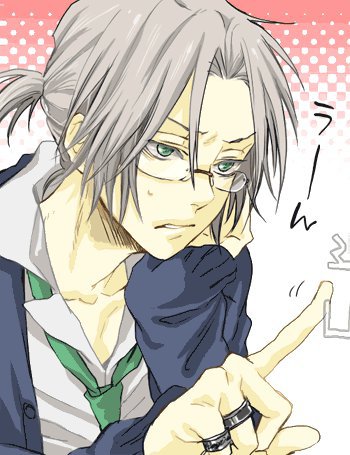 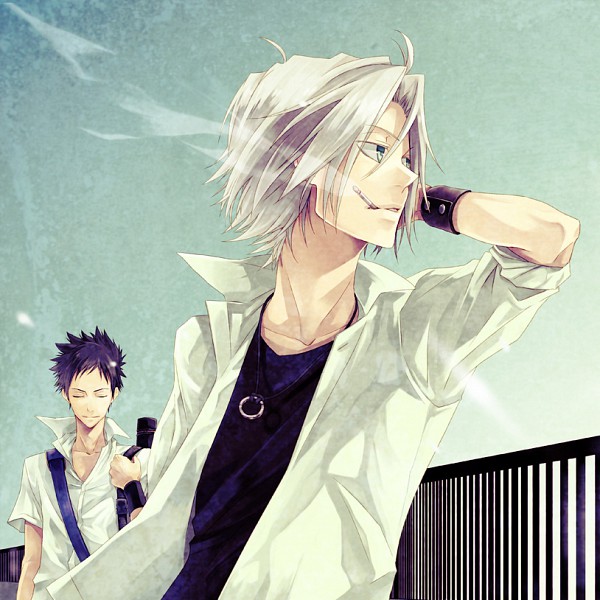