I know I always said I won't ever leave without any thread leaving hanging, and I know this makes me a bit of a hypocrite as I am apparently to do the exact thing. Either way, to get down to the reason of leaving, is mostly what has been pointed out in the last few days.

In fact a farewell thread before this one pointed that out where there is a lot of negativity on this site. More so then there is a positive site. Which is unfortunate, as I have seen this place grow, In fact I helped this place grow. There for I might be partly to blame for the direction the site has taken over the past few months, because as a member/admin/and caretaker. I failed to keep this site to be a place to feel safe.

To be blunt and honest about me feelings, I have become disgusted on how some people have been treating others around here. Or create such a negative vibe, just because they don't like how things are run around here. I've seen backstabbing, undermining, loophole hunting. Disregarding others openly, and even groups purposely trying to make the staff look bad again and again. Even the occasional bullying.
All this raised two very large questions for me. 1, why would you want to go through such great lengths to ruin the general mood for certain members over a roleplaying site. A place that is supposed to be a safe haven to escape real life so every now and then. And 2, why would I keep forcing myself to come back every day to a place which ruins my mood continuously.

As for point 1 I haven't and probably never will get an answer, as I guess that is just the way things are. As for 2, the answer is clear.

Nevertheless, I had a great time here. Met some amazing people, rp'd some fun stories. Others more adventurous, and some even plainly weird. To those people I want to give my thanks who have helped me over the years to create this great character Lord Frederick, as well as Harrigan Crawford. Without you I never could've come this far in roleplaying, or ever stick to it. Some of those are the old farts who are here since the beginning. Or at least as long as I am. You know who you are! Feel delighted!

I also want to thank my fellow staff, and administrators with whom I shared so many conversations. Some good, some bad. Without you guys, I think I would've lost my mind a long time ago.

And I especially want to thank Sei, for creating this place in the first place. Sure we weren't the closest, but I respect you for what you've done around here. Without this place I would have never discovered roleplaying all together, and was probably still in a dark place in my life. Real life, not this one. (i will also remember your voice...  :face:)

Either way, for now I am taking my leave. Contemplate on this, I probably will hop back in. In a month or so. Hoping that my feelings and lust for the site have returned to what it has used to be. 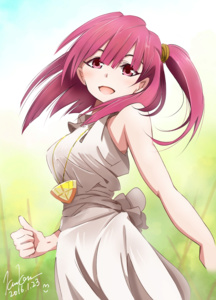 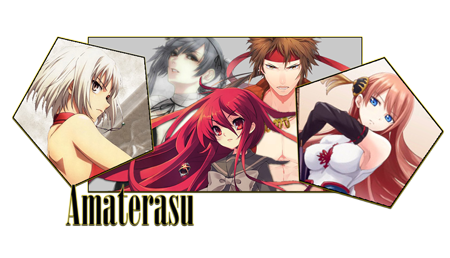 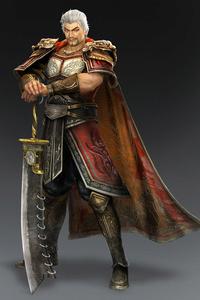 NO! Stop that and come back, Akryns business aint done with ya!

"I came into this world, kicking, screaming, and covered in someone elses blood. I have little issue going out the same way."
Cirven

Aww man. Didn't think this would really happen with how you wanted to try to better the site here. Either way though I'll bug you on skype every so often to keep in touch. Take care bro and we will try to make it better here for if/when you come back. 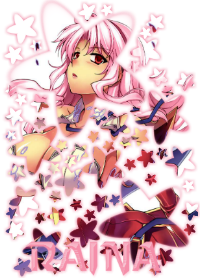 Aww. I hope you decide to come back Fred-senpai. I love you! T.T

It is a tragedy to lose an amazing RPer, and the site has suffered a great loss here today.

I saw what you did there @Fred. 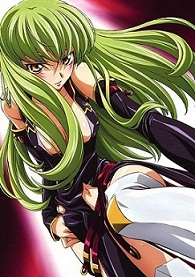 I never talked with you much Fred, nor did I know much about you.

What I do know is you were the person to first approve my Character application, and my Take Over application as a D rank.

On the very few instances that I've talked to you, it was quite a bit of fun, and I love thinking of nicknames for you.

I've only ever gotten to talk to you, never got to RP with you yet. Its a tragedy the SS guild will lose such an amazing RPer and guild master such as you here today. I hope you make a return with haste and with fresh muse to keep going on for many more years to come.

It was only a few days ago we were discussing exams, and now you're leaving, I feel like shit I didn't discuss anything other than that too much. I missed my chance to get to know such a great person.

What I do know is you're Lord Fred to many, but to me and the rest of Savage skull, we know you as Master Harrigan Crawford, a powerful and strong dark guild leader, and one that forged a nice alliance between the three existing dark guilds. Yet I've never gotten to RP with you, I know your rping skills are wonderful, and I've read many rps made by you, and enjoyed the hours of refreshing reads that I was able to uncover throughout the time you had here. I've found that many of your RPs if not all have brought a lot of fun to those that got the chance to read them. Call it selfish, but I dont want you to leave.