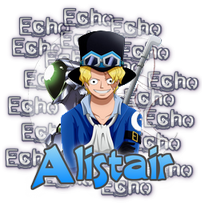 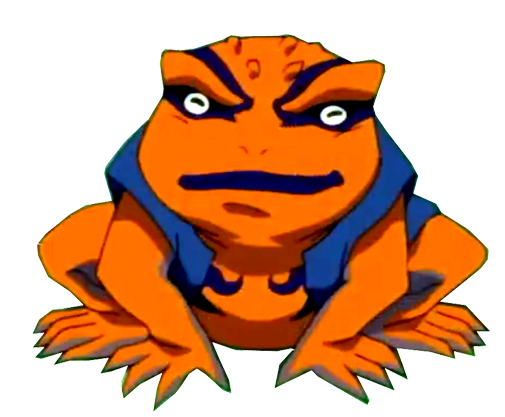 Gamaken is an orange toad with purple markings around his eyes, mouth and stomach, being small enough to fit on top of someone's head  or shoulder and wears a blue jacket with a white Surīpingu Mori crest on the back. Though he tends to act a marfia or ganster and has a rather comedic, and has the mannerisms of a smart aleck. He is also often very condescending as well as light-hearted in most situations, preferring the levity of talk to the seriousness of battle and he tends to greet people informaly by saying, "Yo" or "Hey".
Abilities: 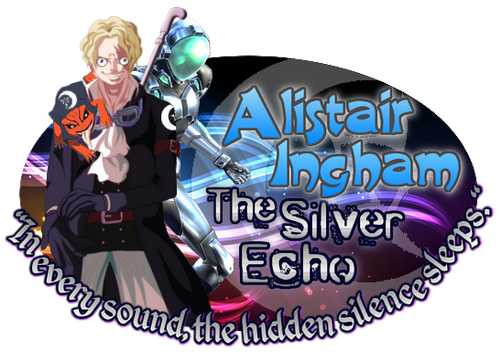