Name: Animus
Rank: Legendary
Species: Machine
Type: Combat Pet
Description: Animus is a magic-powered mechanical dragonoid. This machine is a complex network of hardware and programming inside a sturdy and fancy weatherized exoskeleton of magic-infused metal. While bipedal, it has the shape and appearance of a feral and wild dragon. Its metal is a dark silver and has dark red sensor modules for eyes. Its arms have wide compartments on the forearms which store a shield in the left arm and an extendable built-in sword in the right arm. Animus is an A.I of high quality, Animus is programmed with only one directive & that is to serve its master.
Animus is extremely protective of Rei and treats her like a princess rather than a master. While the machine is capable of simulating feelings, it often acts impassive or "not computing" while it studies those around Rei to assess their threat levels to its master.
While this machine directly reflects its master's skill, so does its size. Its natural size is 7ft high and weighs several hundred pounds, though it is a lot more agile than one would expect. The size of the machine increases based on the magic pool of its master by 7ft per rank though it can suppress its magic to reduce its size, releasing the repressed magic energy causes the machine to return to its maximum size. 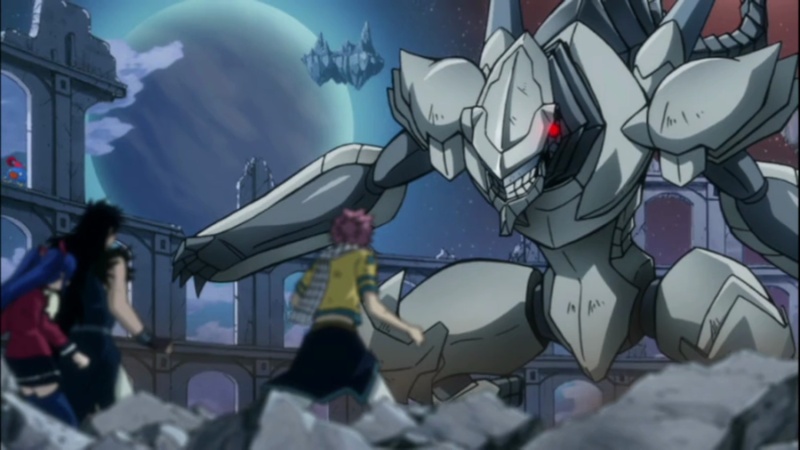 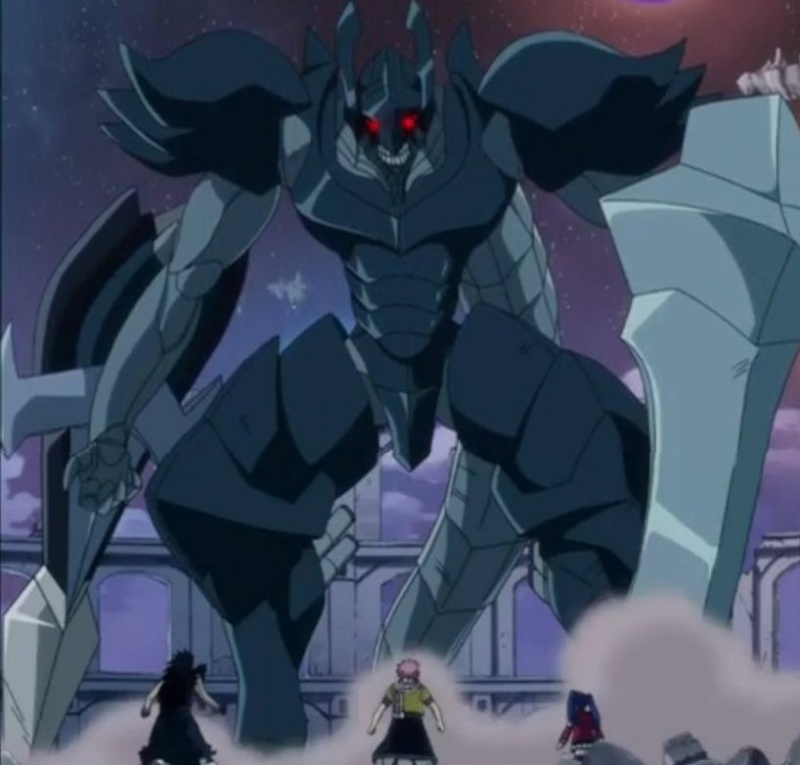 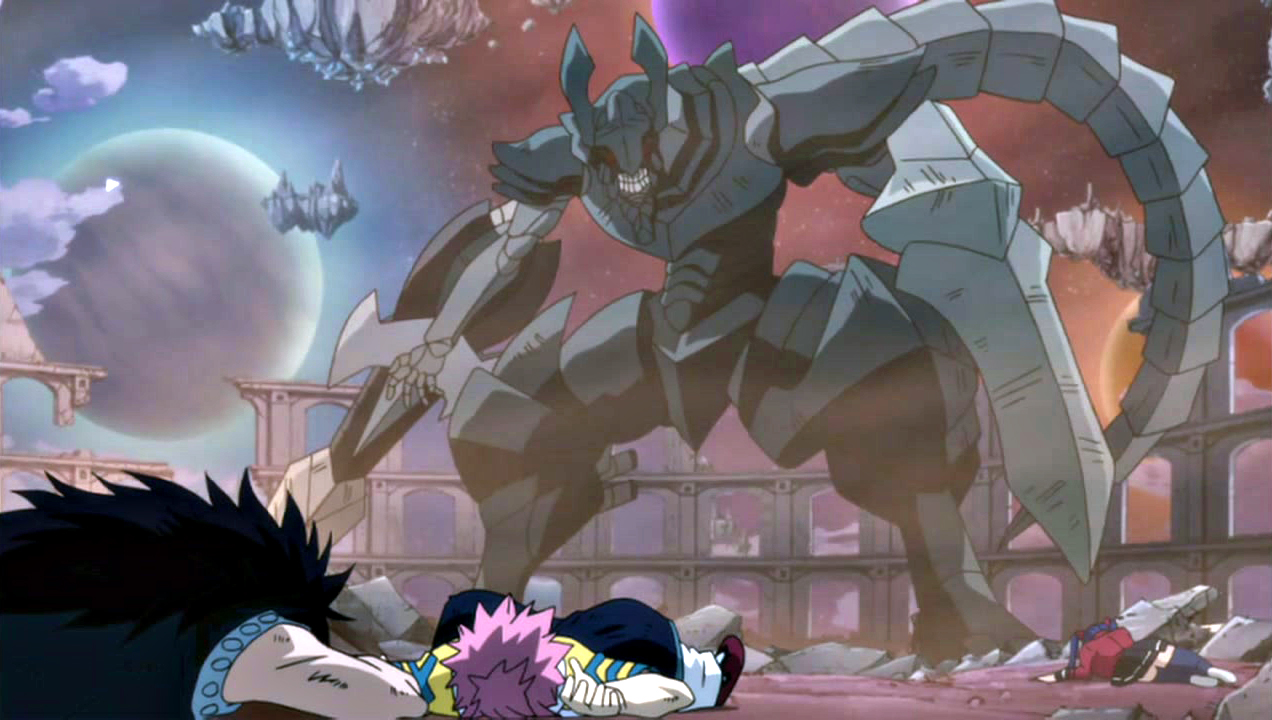 Extreme Annihilation
Rank: D Rank
Description: This ability does not rely on the use of magic, instead it operates on the principle of science. The core of Animus spins rapidly within its warframe while drawing in oxygen and using the ever-increasing friction of its revolving core to generate an intense laser. This intense laser is then expelled through one of multiple conduits. Namely through its mouth as a beam, from its right-armed sword as a slash or from its left-armed shield as an erected wall. This beam travels a maximum of 15M at 7M/s. 2 post cooldown. Applies D Rank damage.
Strengths:

A.M.F(Anti-Magic Field)
Rank: C Rank
Description: Animus vibrates its magical energy at high frequency from its armor and emits it into a large-scale invisible sphere that nullifies all forms of magic(D Rank or lower) within a 5M circumference with Animus at the center. Duration of 2 posts, Cooldown of 3 posts.
Strengths: