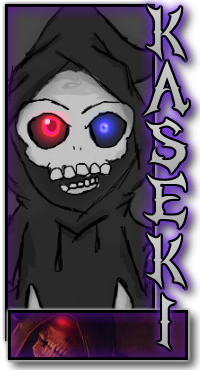 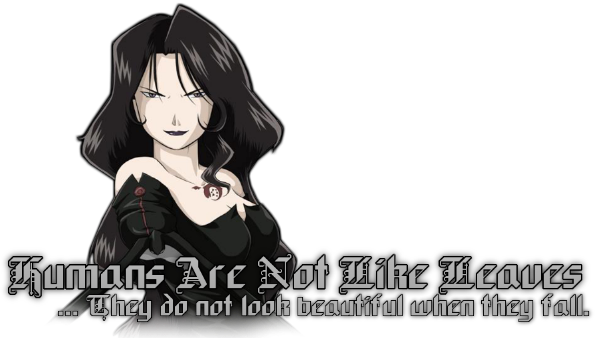 It was hard to say why Kaseki was given so many second chances. It was a mystery as to why his life was cursed to exist in fragments of the previous realms he was a part of. He was not made for this world, nor the last or even the next. Kaseki's soul belonged no where, and will never have a place.

Since he left Earthland so many years ago, a small piece of him stayed behind. They believed it was a part of the many seeds of Kaseki's time and life, but no one could ever say. He was simply an anomaly. Nothing about him ever made sense. He was a creature that would live when he died, and slowly died as he lived. He was Kaseki. That was all he could ever be.

The night was dark and lonely, the sole figure remained hidden behind the white mist that would softly kiss the graves and bodies. It was a graveyard of sorts, and was the perfect playground for the young creature.

"I will restore everything." Kaseki thought to himself. "This body is only temporary. It will be replaced..." He scouted this new home. After all, he had nearly spent the last decade dedicated to building, and only building.