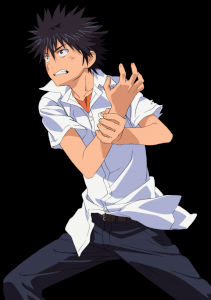 Job Info:
Job Title: Patrol the Town (Rune Knights only)
Rank: D
Player Requirements: D-rank only. Maximum of 2 Rune Knights. Minimum of 10 posts and 150 words per post.
Job Requirements: Patrol the town, catch the petty thief and take him into custody.
Job Location: Hargeon Town
Job Description: Hargeon Town prides itself on housing stalls of numerous traveling merchants. Lately however there have been a string of thefts, and it's beginning to put these merchants off from entering Fiore at all. Patrol the town for signs of suspicious activity, find the culprit and bring them in for questioning for the sake of Fiore's trade economy.
Enemies: None
Reward: 1000 Jewels

Re: Patrol the Town

Re: Patrol the Town