While hanging around Hargeon, a man ran up to Kateri asking her for a favor. He needed her to sneak backstage and give some famous chick a letter. Kateri questioned the man, and found out the recipient was a long time friend, and a woman he was in love with. Moved by the man's story she told him to do it himself. He pleaded with her to the point where she was ready to pistol whip him and stuff a snowball down his throat, but her guild would be against such behavior. Kateri agreed to the moronic request, and the man gave her the letter.
Kateri took the letter and waited for the stage be set up. She asked the man to point out his girl friend so she can get the letter to her. He pointed out the most flamboyant person on the stage, which made Kateri face palm. "Friggin really?" she said irritated at the difficulty it'l be just to get to her.
Kateri walked around the side, and leaned over some railing to discover there are several bouncers, and some guy in a suit keeping people out. "Ugh... this won't be fun." Kateri said in a more annoyed voice than before.
She took a small rock from a street corner, and chucked it in the general direction of the security team. She knew she nailed one of them when the entire team fanned out into the crowd trying to see who did it. Kateri quickly slipped past the security, and the man in the suit and into the entrance to the back stage lot.
The lot was full of people, fixing things, getting into place, and all the fun jazz. Kateri was able to spot her target from across the entire building. She was that brightly dressed.
Kateri weaved around the workers, conveniently she looked like one of the extras for the performance, and got to the dressing room door for her target.
The door swung open, and the very flamboyant woman stepped out wearing a fresh layer of clown make up, more bright yellow sparkles on her bright red dress than when she went in, and a bright fake gold necklace. Kateri slipped her finger in the door before it closed, and creeped in. Looking around the room she didn't see anyone, and decided to make herself at home.
Kateri kicked her feet up on the coffee table as she sat in a rather luxurious sofa and snacked on some of the chips and dip that was left in the room. It was several hours before the celebrity walked into the room, and she obviously didn't know Kateri was sitting on her sofa, right in front her, eating her snacks rather loudly as the lady had gotten 100% nude without a care.
"You don't get many assassin's in here... do you?"
The celebrity freaked out, and began screaming while covering her body with the dress she just took off.
"Don't worry I'm not here for your head."
"You're not?"
"No, but if I were you I'd get a new security team for good measure."
"Wh-what do you want?"
"Here, your boy friend is annoying and made me give you this."
"A- A letter?"
"No, it's a package from the finest factory in Fiore. Yes it's a letter."
"Sarcasm isn't very nice..."
"Neither is wasting my time, anyways read the letter, find your boy friend.
My job's done, cya lady."
Kateri walked out the room, and past the guards who were still looking for her, and went back to her spot in the park where she looked at the sky for a few more hours.
_____________________________________________________________________________________ 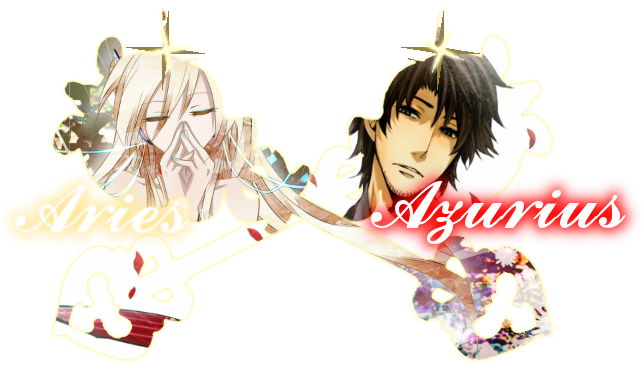