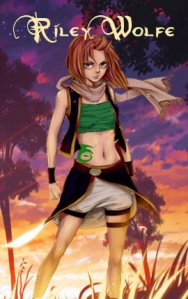 Yes, you read that right, i am leaving this site. Just because I have moved on from it, and my life has gotten more busy. I feel I will not be able to constantly update like i had in the past. I am not good with goodbyes, especially after I had pulled away from this site. I just want it to be official. I am leaving.